Barry Carter discusses why Dan Bilzerian becoming a poker ambassador has been so controversial and why he thinks it is a mistake.

Probably one of the most controversial stories of the year was last week’s announcement than Dan Bilzerian was to be a GGPoker Ambassador. While his name has always been linked with poker he has always been something of an outsider in the poker industry itself, until now.

It is undeniable he has influence with over 32 million Instagram followers. Mention poker to a non-player and his name is the most likely one to come up in 2020. It is also undeniable that he has a controversial toxic brand, especially when it comes to his treatment of women. The reason he has as many Instagram followers as he does is largely because it is filled with pictures of him treating women like possessions.

He made his attitude towards women abundantly clear with one of the few things he has posted related to the deal, which is this tweet where he abused poker player Vanessa Kade:

Quiet hoe, nobody knows who you are

If you want a summary of why his appointment has caused such a stir, I recommend the latest episode of GGPoker ambassador Daniel Negreanu’s DAT Poker Podcast. He defends the move by GGPoker but his cohosts Terrence Chan and Adam Schwartz do a good job holding his feet to the fire. I think Daniel did a very poor job defending the Bilzerian move. The best I can say is kudos to him for having a podcast where the hosts can disagree so passionately.

My own views largely reflect those of the wider poker community on this topic, albeit perhaps from a different angle. If GGPoker want to appoint him and are willing to accept the negatives that come with it, which they must have considered, then they should be free to do so. I’m not offended by the appointment, I just think it’s a mistake.

I’ve always avoided writing about Dan Bilzerian on this site, if I do write about him it was either because it was actually related to poker or he had done something so monumentally stupid it was hard to avoid. When he does something hedonistic with half naked women I avoid writing about it not for feminist reasons but simply because I think it is cheap. If young men want to see half naked women it is not hard to find that online. You are not treating your customer with respect if you have to ‘trick’ them with content like that.

When you do write about him, you get clicks, it is undeniable. But there is a big difference between a click and a customer. What poker and most industries actually want is engagement, the sort of traffic you get from a Dan Bilzerian article leaves as soon as it arrives. I suspect this is what the industry will find now he is the face of a poker room. We might get an influx of new customers for a while but will they just move onto the next thing he gets paid to promote.

Then, of course, is the particularly toxic image he has with women. There is a lot of talk about ‘cancel culture’ these days and often a story will make the rounds where a celebrity makes a relatively minor faux pas and they lose work because of it. This is not one of those cases. Dan Bilzerian‘s entire image is built on the objectification of women in about as literal a sense as it gets. There is no nuance here, there are literally pictures of him using women as furniture.

I don’t think women are so ‘delicate’ or ’emotional’ that this will stop them playing poker, but I can see why this would feel very insulting to them. The women already considering playing poker I doubt will be put off by this, but I do think this might cause some women who have currently not considered playing poker to dismiss it in the future. Nobody really knows why so few women take an interest in poker, but at a bare minimum this does not help.

He has influence, but influence alone is not necessarily a good thing. I also don’t buy the argument that ‘if you hate him or his fans, play poker with them and bust them’ that Negreanu made in the video above. Some brands simply harm a business.

Finally, everything he touches just seems to fall apart. Many of the companies he has been involved with burn money and he always seems to be suing somebody or getting sued. For me personally the dumbest thing I ever saw him do was interfere with police business during a mass shooting. The single biggest reason I disagree with the appointment is because I think he will just cost a company more than he brings them.

I play on GGPoker and will continue to because they have the best software and game features right now by a mile, the rest of the sites are playing catch-up as far as I am concerned. I’m not offended by the Dan Bilzerian appointment, I just think it’s a mistake.

Is Dan Bilzerian good for the game? Let us know in the comments: 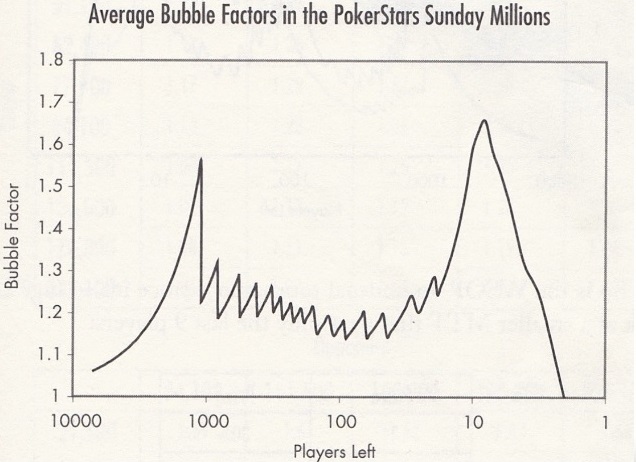 What poker players get wrong about laddering 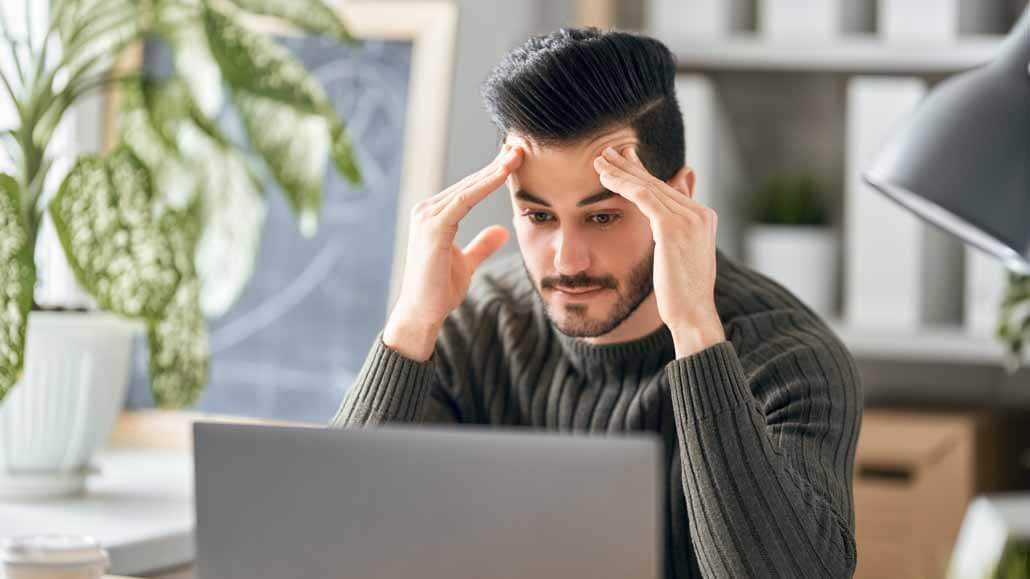