The PSG forward and genuine poker fan is back at PokerStars after a three year absence.

At a time when poker sponsorships are very divisive we see the rarest of things, an ambassador re-joining a site.

Brazilian footballing legend and poker enthusiast Neymar Jr has re-joined PokerStars after leaving them in 2017.

PokerStars have had a number of high profile ambassadors from the world of sports but Neymar Jr is known as a genuine poker fan, especially of the online game. He famously played poker online rather than watching Brazil play in the World Cup when he was injured.

Neymar Jr said, “When I’m not playing football, I love playing cards. Competing with my friends is a huge passion of mine, I love the sense of community, the fun, and the unpredictable moments that can occur in any game. As a true poker fan, I am excited to start a new chapter with PokerStars. Together we’ll be creating moments for our community and fans all over the world.”

Martin Nieri, Global Director of Brand and Creative at PokerStars said: “Neymar Jr is a true global superstar. But what underpins this partnership is his genuine love for poker. It’s about a shared passion for the game and the beautiful uncertainty at the heart of it. At PokerStars, we are constantly trying new things to bring new energy, excitement, and entertainment to our customers. Together with Neymar Jr we believe we can take this to the next level for the PokerStars community.”

Do you think famous athletes attract new players to the game? Let us know in the comments:

Is the Venetian the Best Resort on the Las Vegas Strip? 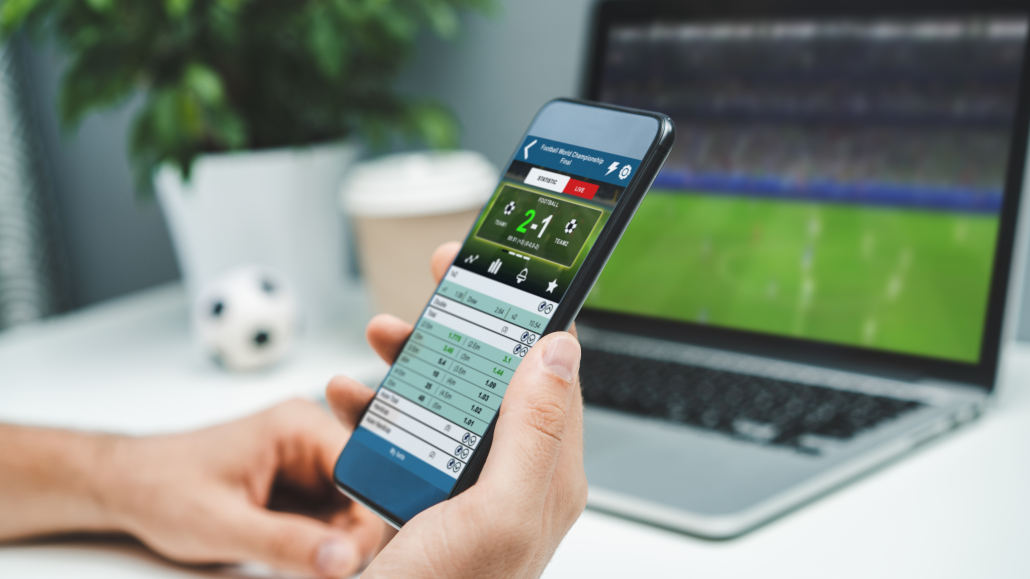