Daniel Negreanu’s heads-up match with Doug Polk is over, but he’s already got a second high-profile battle lined up.

Negreanu is set to battle with 15-time World Series of Poker bracelet winner Phil Hellmuth on PokerGO’s “High Stakes Duel,” according to a tweet from Hellmuth.

“Looks like they are bringing me the GREAT Daniel Negreanu @RealKidPoker, the guy that studied heads-up for months with coaches I respect,” tweeted Hellmuth Saturday afternoon. “So be it. It will be a great challenge for me.”

Despite some kind words in the tweet, the fuel for the match started after Hellmuth criticized Negreanu’s play against Polk during an interview on PokerGO.

“I was disappointed in the way that Daniel played,” Hellmuth said. “But I know his coaches. His coaches are brilliant. Everything that I had talked about with his coaches… you see, I talked to these guys for a couple of hours and I loved the way they thought about no-limit [hold’em].”

He went on to admit that he bet on Negreanu to win but thought he should’ve countered Polk with a different strategy.

Negreanu publicly challenged Hellmuth to a heads-up match shortly after the interview was released. The Canadian pro said that he would play any stakes and seemingly any format.

Yo @phil_hellmuth you said you watched “zero” of the match but seem to have strong opinions on the play.

I’ll play you a heads up match live, online, at any stakes you feel comfortable with for as many hands as you would like.

The tweet seemed to imply a set number of hands in a cash game format, but the format on “High Stakes Duel” format is structured as a live heads-up sit-n-go format, which is drastically different than what Negreanu just spent months playing, but it looks like the two will play regardless.

In an interview with the Las Vegas Review-Journal, Negreanu expressed doubt that a match against Hellmuth would actually happen.

“I think he’s chicken, to be honest with you,” said Negreanu. “I think he’s scared. I think he knows he’s going to look bad.”

“If I won MILLIONS Online, I would rank this win on top for sure. It will be fantastic.” 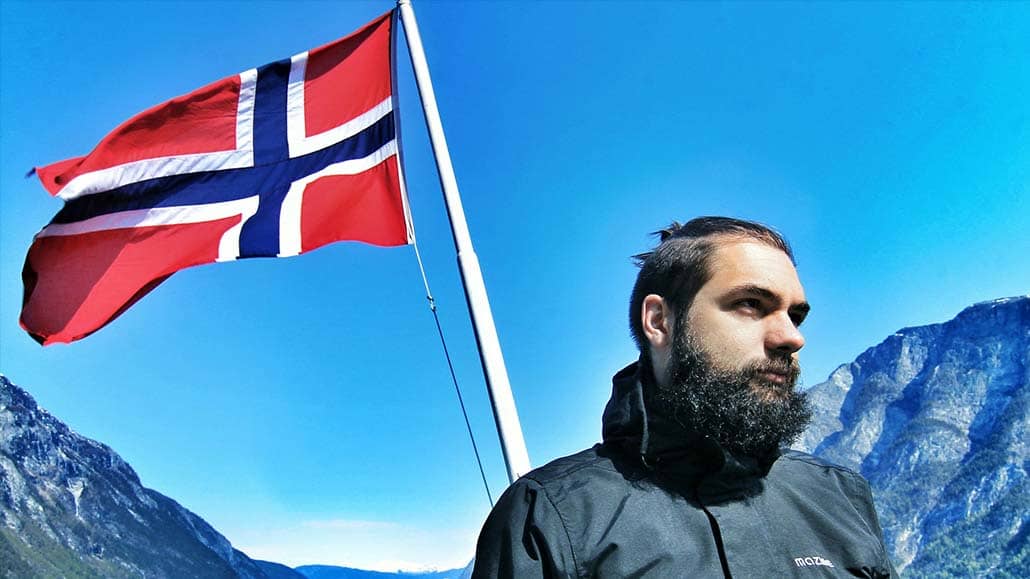