When Daniel Negreanu accepted a challenge to play two tables of $200-$400 heads-up no-limit hold’em against Doug Polk for 25,000 hands, Polk trolled Negreanu by referring to himself as a truck driver and that he was coming into the match with the intention of backing up the truck and driving away with all the money.

Eventually, Polk ditched the truck driver schtick, but he did end up winning a ton of money as the duo completed the challenge Wednesday evening with a marathon session. Over 1,712 hands and more than six hours of heads-up poker, Polk won $255,722 and netted a win of more than $1.2 million for the entire challenge.

“Congratulations to Doug,” said Negreanu after the match in a post-game interview on the GGPoker YouTube channel. “He’s a great player and obviously the favorite going in. It was a fun challenge. I felt like there were ebbs and flows, of course, in terms of how I felt about it. He’s happy, obviously. He’s the big winner on the match, deservedly so. He played well.”

Following some shenanigans last week where Polk using a strategy that involved limping a ton of hands on the button, which Negreanu countered by excessively tanking, there were only 3,694 hands remaining in the challenge. On Wednesday afternoon, Negreanu said that the challenge was “likely to finish Friday unless we are feeling spicy and looking to gamboooool!”

The spice was clearly there and the pair decided to play long enough to end it. Polk came into the final two sessions with a nearly insurmountable lead of $736,804 and extended it by winning $209,281 on Monday.

Negreanu opened up a six-figure lead in Wednesday’s final session, but ultimately the tides turned and Polk won the four buy-ins back from the six-time World Series of Poker bracelet winner to get unstuck on the day and proceeded to win more than six buy-ins after that. Polk was on the right end of several coolers including a preflop all in with both players holding A-K. But a runout that contained for spades gave Polk the nut flush and a huge pot.

“The key about massive hands, right?” said Negreanu. “Step 1 is get one. And step 2 is have your opponent have something so strong that you’re going to get all the money.”

It takes some good fortune to go on a 10 buy-in upswing over the course of a six-hour session, but Polk said he was proud of the work that he put into getting back into the swing of heads-up no-limit hold ’em, a game he was once considered the best in the world at.

“I’m very happy that I spent so much time preparing and it really ended up helping me tremendously,” said Polk in a post-game interview of his with Nick Schulman and Jaime Kerstetter on his own YouTube channel. “And that I got to execute at such a high level over such a long period of time.”

Polk went on to thank a slew of people that he had in his corner throughout the whole match.

The three-time WSOP bracelet winner said that he was working with a few people from a general coaching perspective that helped him lock down his approach to the game, another handful of poker players that helped him implement preflop ranges to coincide with Negreanu’s different raise sizes, as well as a large group of members from his own training site, Upswing Poker, that tracked the action of every hand played, which was then inputted into multiple spreadsheets.

And from Negreanu’s point of view, the team kept Polk ahead of the curve.

“Every Monday he came back prepared,” said Negreanu. “He seemed to make some adjustments because there were always holes that we were looking to exploit. There were definitely some. Then when he would sort of get hammered in that spot, he’d go into the lab, come out of the weekend and okay, that hole is no longer valid.”

The match was inspired thanks to the rocky personal history that they have with one another with some intense needling back-and-forth on social media. By the end of the match, however, the two seemingly developed a mutual respect for one another, even swapping hand histories the night before the final battle.

Tuesday study session for the finale working with @DougPolkVids going over all the hands we played and sharing war stories.

Polk came into the match as the betting favorite. By the end of the match, however, he was impressed by the strides Negreanu had made to his game.

“He did a really impressive job with a lot of the stuff he did,” said Polk. “I did not think he would play this well at all… By the end, he was doing so many sharp things.”

In Polk’s opinion, Negreanu had become so proficient at the game that there weren’t many poker players that could beat him at the format. An impressive feat seeing that Negreanu had very little experience playing heads-up no-limit cash games before taking on Polk.

Outside of the seven figures, Polk also won a sizable amount in side action that was on the match. It was rumored that Bill Perkins had one of the largest bets against Polk and based on a Wednesday night tweet, it appears that he definitely lost some cash, albeit an unknown amount.

Read your friking messages or I’m paying VanessaSelbst instead of you!!!! 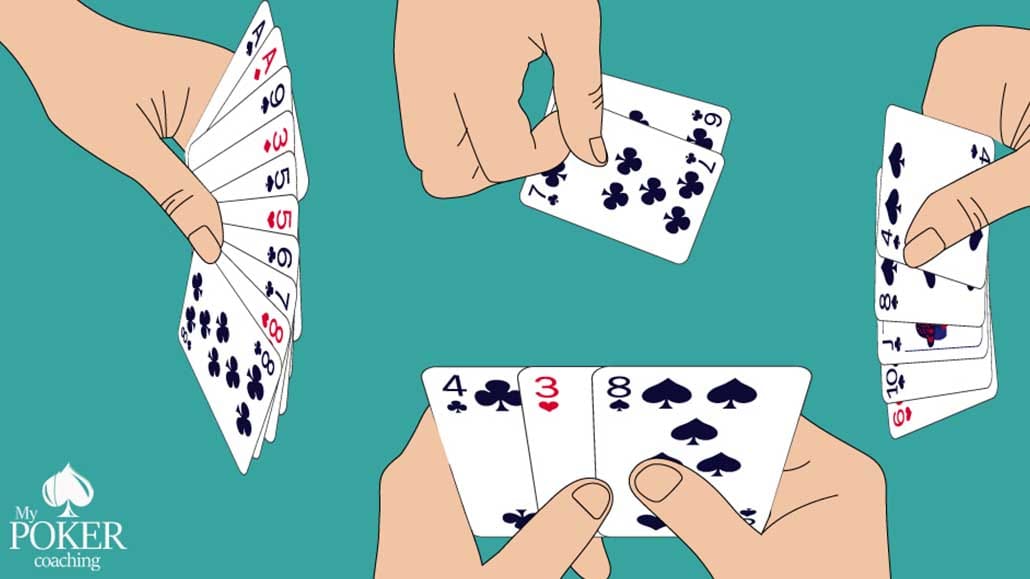 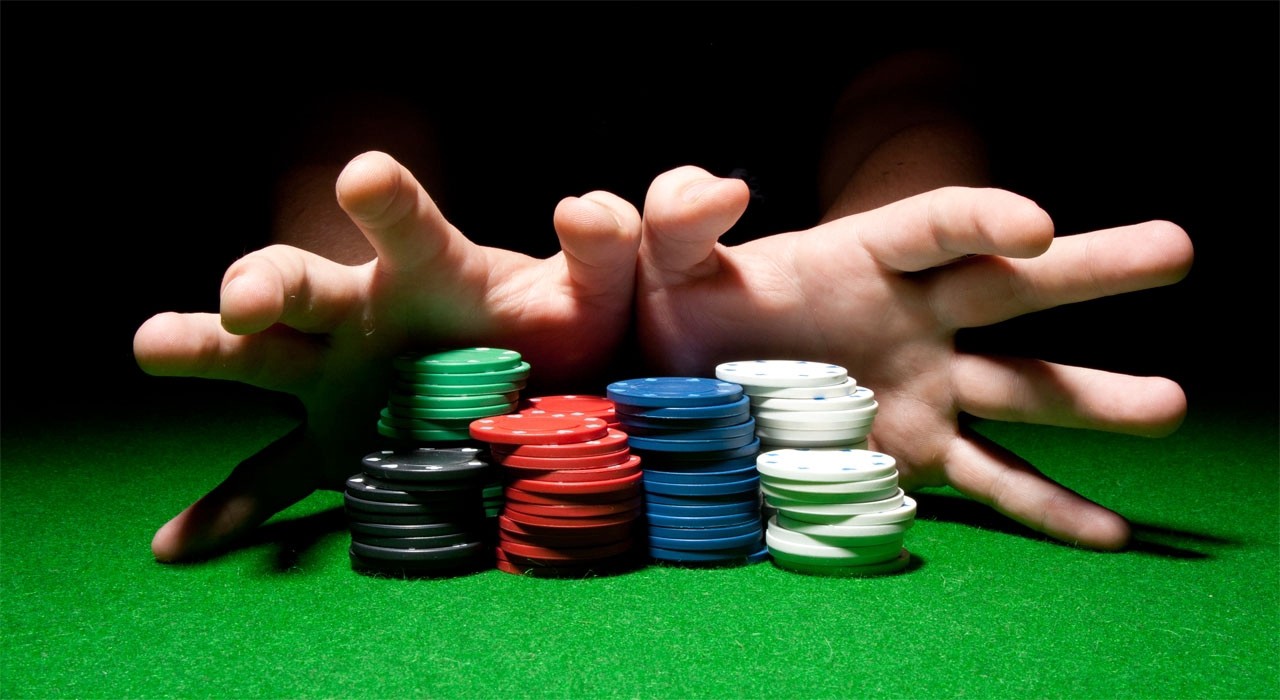 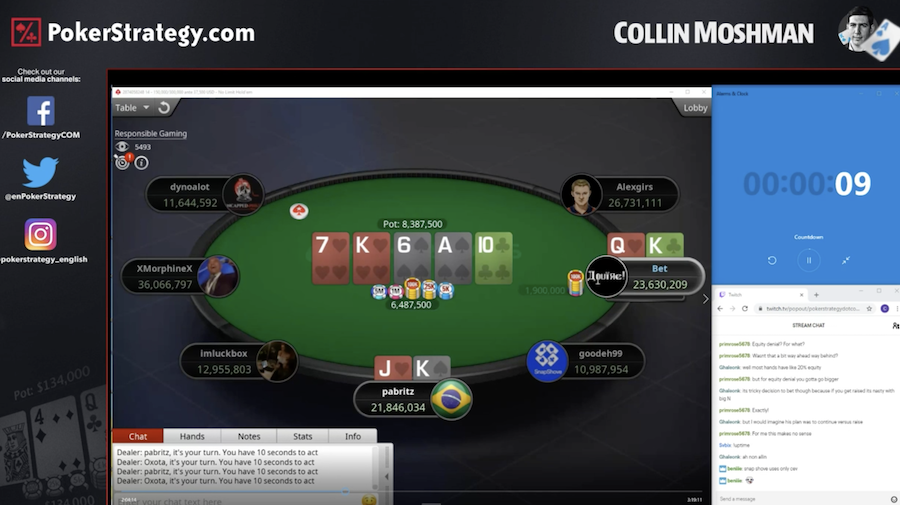 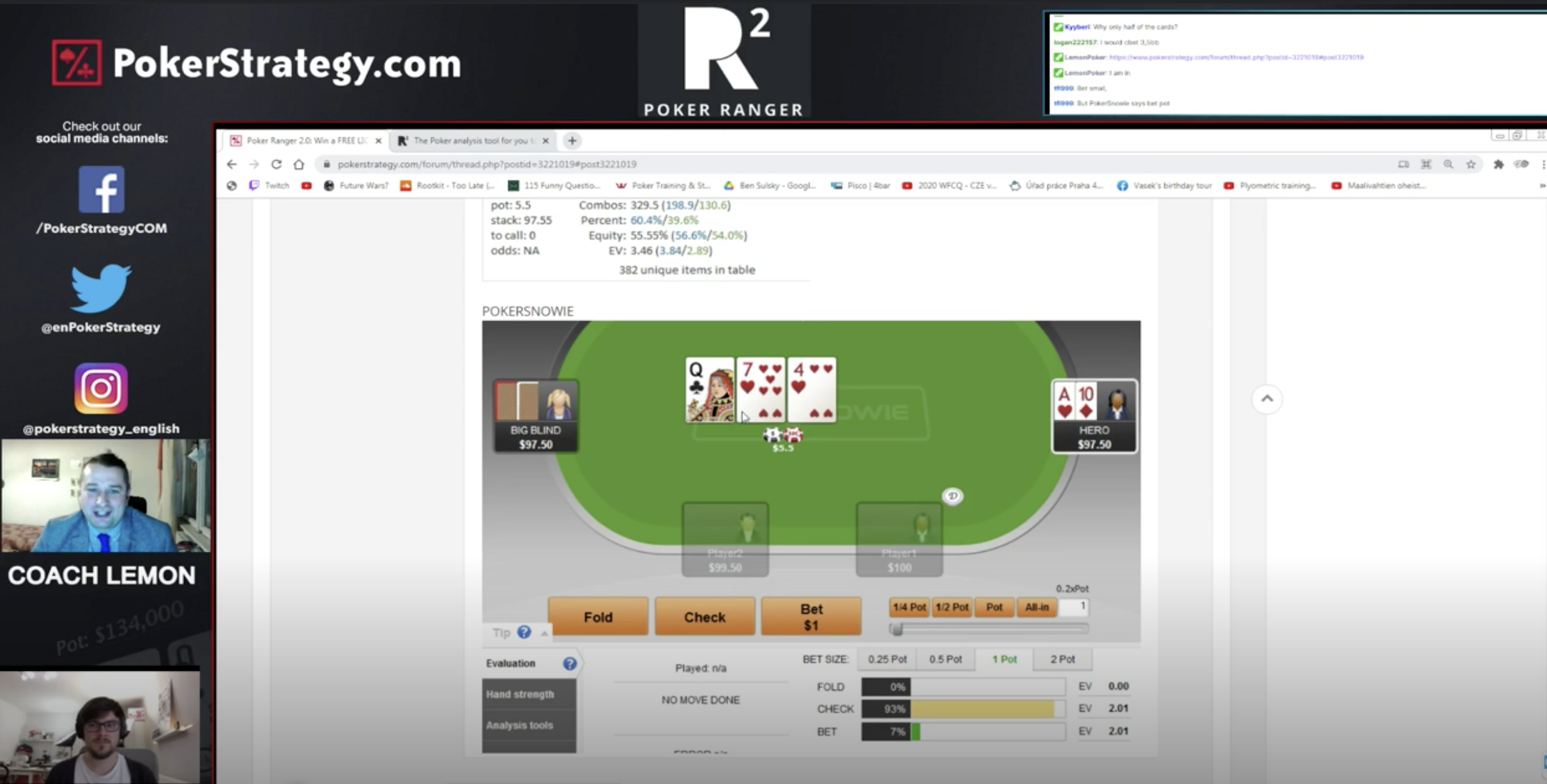