If you want to know what Doug Polk thinks Negreanu needs to work on to improve his game, he has just released a detailed video on KidPoker’s biggest leaks.

Doug Polk is officially retired, again, after winning his heads-up challenge with Daniel Negreanu by $1.2 million as well as a lot of side bets.

He has indicated, however, that he still has some coaching in him. He has committed to releasing a decent amount of content around this challenge and has said he is happy to coach other players in heads-up challenges in the future.

No sooner did the challenge end than he released a very detailed video on what he thought about Negreanu’s game. This included the areas he improved on, the leaks he still has and his thoughts on the coaching he got:

A lot of people think that the $1.2 million loss that Negreanu suffered will ultimately prove a very beneficial form of coaching for him, given how much he has had to raise his game over the 25,000 hands. If so then this video if pure gold for KidPoker and something he should watch over and over.

Especially as Negreanu’s own contribution to the post-challenge content space is another video where he bemoans his all-in EV.

Of course in the case of Negreanu, these videos have been mostly produced for laughs and they have been very funny. No doubt we will get a more detail orientated reflection on the 25,000 hands from Daniel in due course.

How much do you think Negreanu has improved over the last three months? Let us know in the comments: 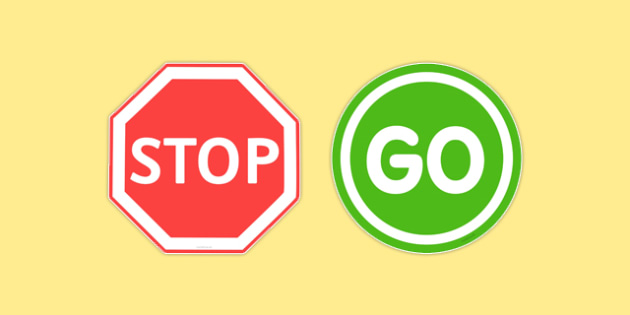