A rapper lost nearly $1 million during a recent trip to Las Vegas.

According to a report from The Source, the artist known as “Young Thug” lost $800,000 according to a post from his social media accounts.

“Man, Vegas just won $800,000 from me, man,” said the hip hop artist whose real name is Jeffrey Williams. “Man, I threw liquor everywhere in that mortherf***er.”

Despite the huge loss, Williams’ bank account shouldn’t hurt too much as he has a reported net worth of $8 million. He currently has a song in the Billboard Top 10 called “Go Crazy” that he created with Chris Brown. Williams did not disclose at which casino he lost the money.

He’s not the first celebrity to have some bad luck in the pit. NHL forward Evander Kane was sued by the Cosmopolitan over $500,000 in unpaid gambling debts. He subsequently filed for bankruptcy. 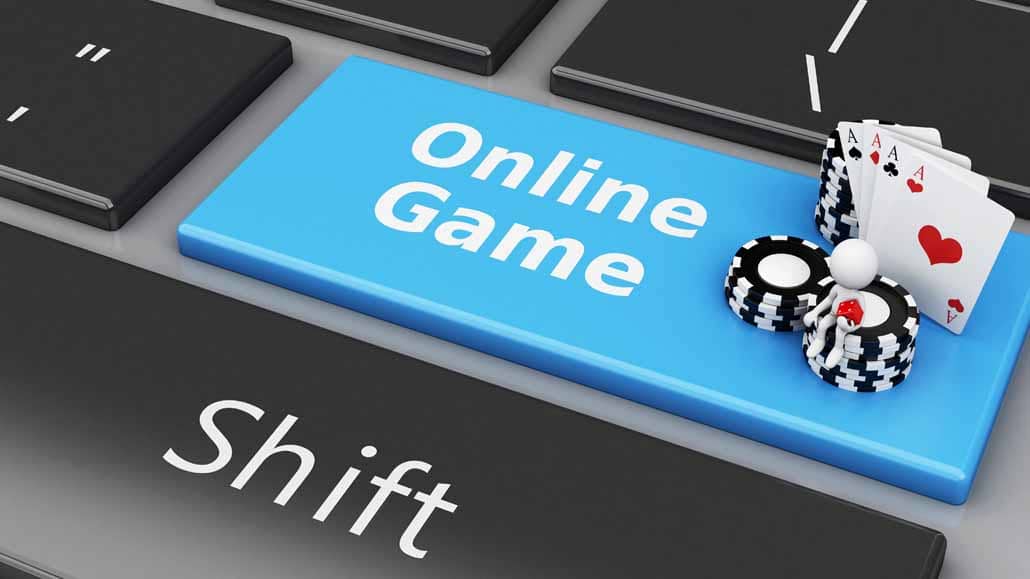 What Poker Promotions Are on Offer at Online Casinos? 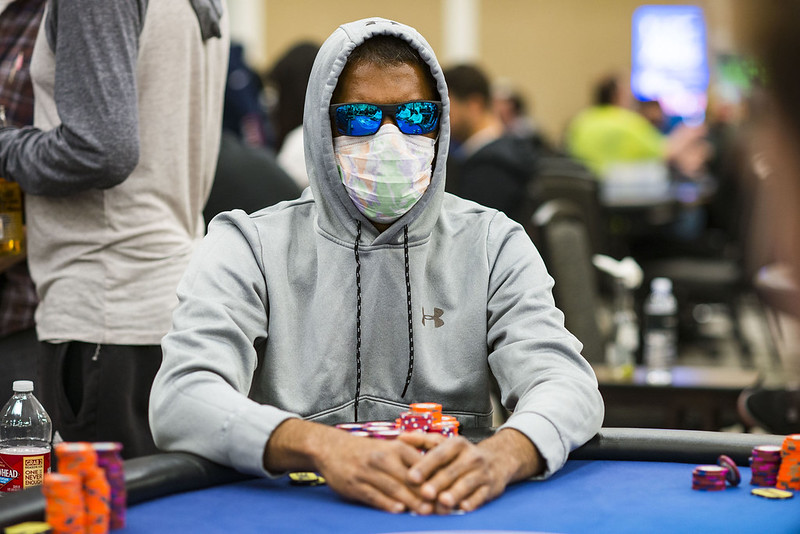 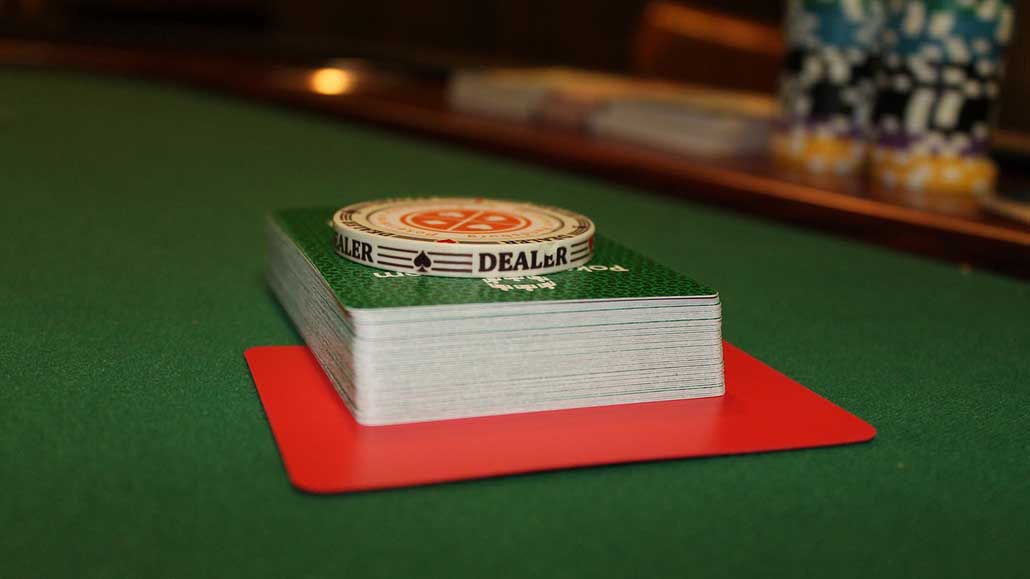 Why the Poker Industry Should Keep Growing After the Lockdown