The poker industry has gone in two different directions when it comes to screen names, which method will prove more popular?

One of the small but quirky stories of the poker year is how attitudes have changed towards screen names. Once upon a time you were stuck with the first screen name you chose. For some that was something you wore with pride and for others it could cost you money if you had a target on your back.

In 2020 we have seen poker operators embrace two ends of the spectrum where screen names are concerned. partypoker made a lot of their events ‘Real Name’ tables especially those associated with a live tour. GGPoker are a mostly screen name site but some of their WSOP final tables revealed real names and some of the better well known professionals are forced to reveal their real names.

Last week PokerStars finally started trialling Stealth Mode, which allowed players to remain anonymous. It is similar to the standard at RunItOnce where everyone has a randomised name and Player A and Player B see different names for Player C. Unibet have operated somewhere in the middle, letting players have unlimited screen name changes.

All in the name of fairness

Both versions are said to be for the same reason, to make the game fairer for amateur players. Anonymous tables are there so recreational players cannot be targeted by tracking and game selection software. Real name tables are designed so everyone knows who they are playing against and also is a reasonable first step against shared accounting.

In 2020 when there has been no live poker, I have thoroughly enjoyed real name tables. I like knowing who I am playing against and I like them knowing it is me. It is a small but important nugget of the social aspect of the game that I love. I think they have been well received by others for the same reason, and at least it makes it more fun for rail birds.

I can see the appeal of anonymous tables, especially if you are a modest player who does not want to be destroyed and/or embarrassed. One of the sad habits of the poker community has been shaming people who play hands poorly on forums, leaving a permanent imprint on the internet about a player’s shortcomings.

I actually like the Unibet method of unlimited name changes, which I think gives both parties a little of what they want. If you want people to know it is you just stick with the one name, if you don’t you can change it every time you play. I have even seen people do fun things like change their name to something satirical every day related to the news cycle.

My gut says that real name tables are likely to prove the more popular method, especially as lockdown has moved almost all poker online and the line between live and online is blurred anyway. I think at a minimum all operators should do it for their biggest online festivals as a way of adding to their prestige.

There is also the small problem with anonymous tables that it causes recreational players to question why they have to be anonymous, which opens a Pandora’s Box about predatory practices they won’t want to hear.

There is no right answer here and this is one of those moments I am happy we have operators trying both methods out to see what the market truly prefers.

What is your preferred naming system in poker? Let us know in the comments: 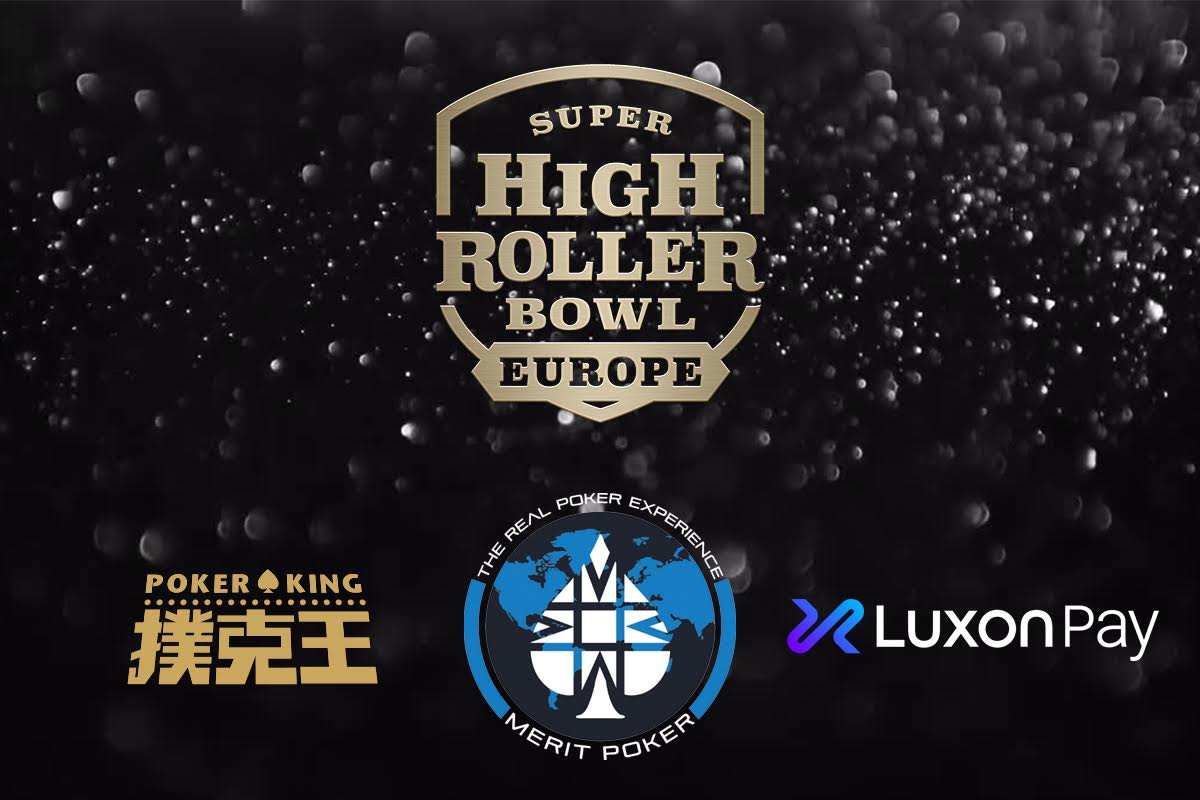 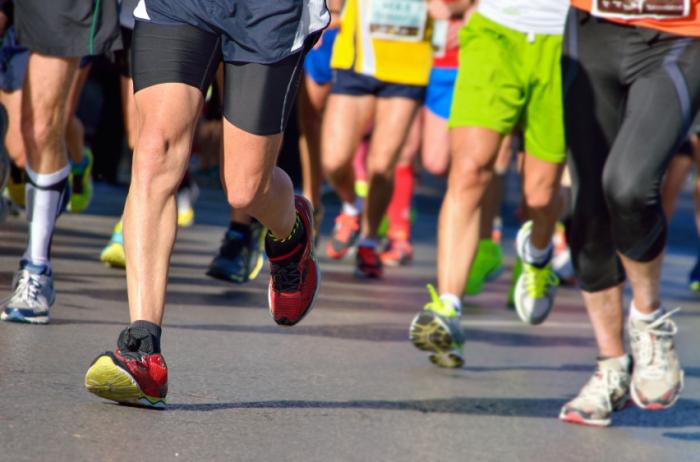 Tell your friends about our Rake Race and earn $500