After a year where many of the awards would not really make sense, Global Poker Awards for 2021 (and beyond) will be given out in 2022.

In 2020 the Global Poker Awards took place in March, just before the pandemic locked the world down for over a year.

There were no 2021 awards for the obvious reason that many of the categories did not make sense, given live poker is at the heart of much of the event. Awards like Final Table Performance, Tournament Director of the Year, Event of the Year and so on, simply could not happen as live poker was all but gone.

It finally looks like the world and the poker world is getting back to some level of normality and last week it was announced that the awards will resume in March 2022 in partnership with PokerGo. The partnership will also go on to 2023 and 2024.

“We are honoured to be a part of celebrating the accomplishments of the most renowned figures in the poker industry,” said Eric Danis, President of GPI/THM. “After having to cancel this year’s ceremony due to the pandemic, we are so excited to welcome the poker world once again to the Global Poker Awards in March 2022 and for years to come.”

It’s always a fun affair and it always stirs up some controversy both when the nominations are announced and also the winners.

Who do you think will win an award in 2021? Let us know in the comments:

Is Raise Your Edge worth it? 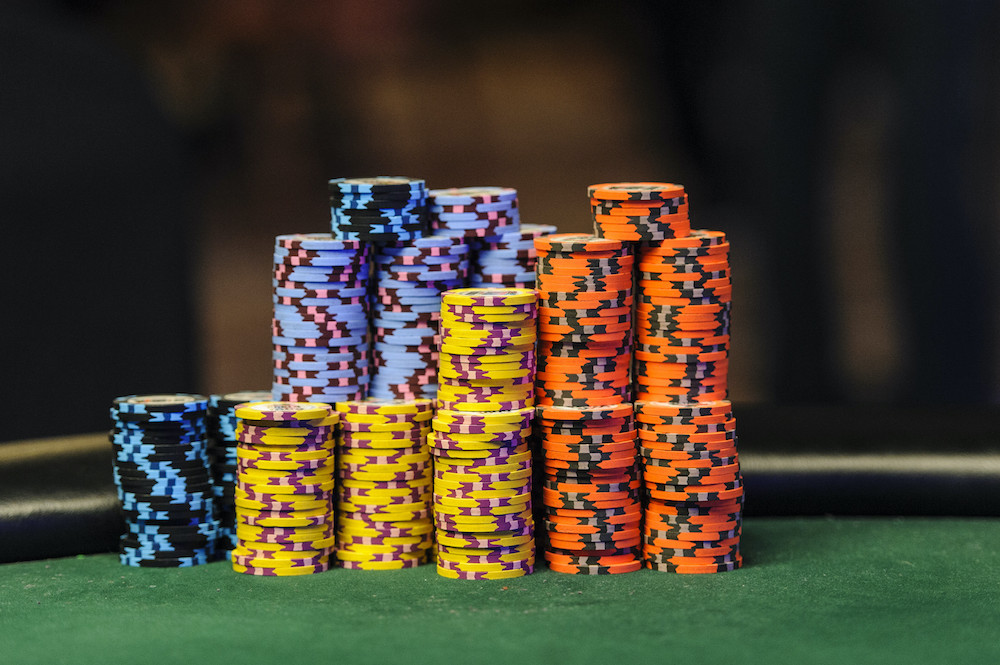 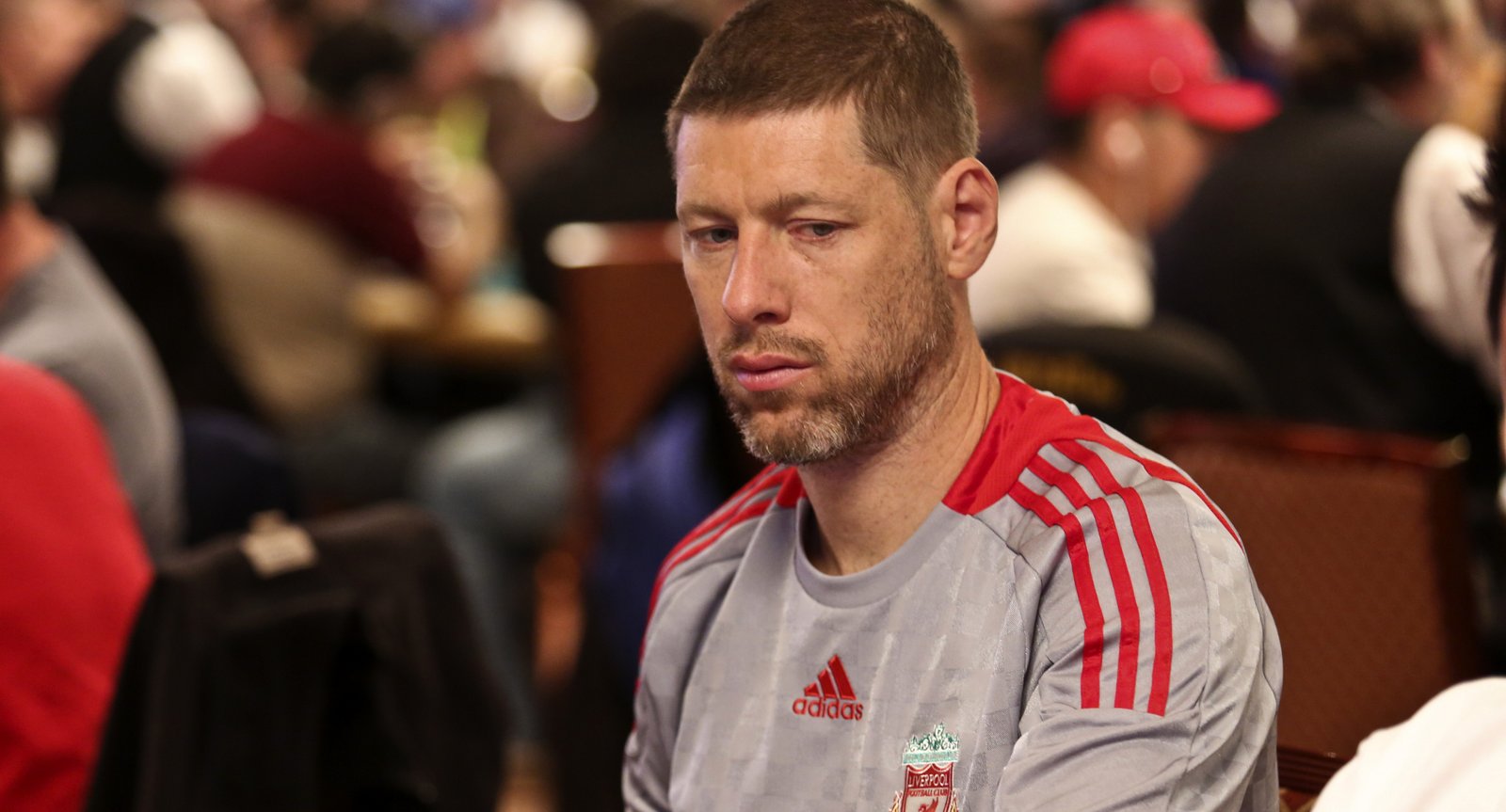 Huck Seed inducted into the Poker Hall of Fame