Poker is a game that allows us all to dream. We all think of winning big, we want to succeed and come out on top in every single hand that we play. The honest truth though, is that this is impossible to achieve.

Like any other forms of gambling, there will be losses when you play poker. The key to your success as a player is how you manage those and how you prevent them from growing into big losses. This is all relative to your own wealth and the money you are spending, for some, losing $1 million is like losing $100 to others.

Whatever your budget, you should always aim to limit losses by having a strategy in place.

How to Avoid Poker Losses

The key to avoiding losses with any type of gambling is to arrive with a plan and have a fixed budget, this is exactly the case for poker. Whether you are using new betting sites for sports bets or playing poker online, if you have a plan and a budget you will avoid losing more than you can afford to.

A budget will give you a maximum amount of money you can lose, when you get to this, you know it’s time to stop. A plan of how you are going to play is also important. This will prevent rushed decisions during a game, allowing you to calmly follow you plan through. Of course, there will be times when a change is needed, but if you know your options and you are not thinking about them on the spot, this is much easier.

Get this right, which is actually something that you do before you even think about sitting down to play, and the rest will follow much better, giving you the best chance of playing well and making a profit.

Who is the Biggest Poker Loser?

If you are familiar with poker players then you may have heard the name Gus Hansen. He’s a big poker player, and has won a lot of money playing in some of the biggest live poker events on the calendar.

However, since that success on the live circuit, Hansen has turned to online poker and that has seen him lose a large amount of money. Reported figures put this at $22 million, which is an incredible amount of money to think about.

The full picture is needed when you look at Hansen though. He plays against the very best players in the world, and is known for never backing down, sometimes to his detriment as these losses show. However, you also need to remember that he is only able to play with these big stakes and lose this much because of the success he’s had in the past.

Overall, Hansen is a big winner, but when you focus on his online play, he is one of the biggest poker losers.

There are other big names out there who have recorded losses in the millions, and again, you may know some of them.

Viktor Blom won $7 million in a poker tournament to kickstart his career and was called to play some of the best in the world. That all didn’t work out for him, and in the end, he lost a total of $7.5 million. Blom still plays today and is trying to win and pick up some big pots to build his fortune back up.

Elsewhere, similar losses have been felt by two other online players. Ilari Sahamies has a reputation for playing very aggressive and also playing when drunk, something you shouldn’t be doing. He’s another with a big win followed by big losses, losing $6 million of the $7 million he has earnt.

Online player Noataima is one of the most mysterious players in the big money games, with no one really knowing how much he has won over the years. What we do know is that he’s lost over $7 million, so those winnings need to have been a considerable amount.

A slightly different story to those is Phil Galfond. He’s made over $8 million by playing online poker and is clearly very good at what he does. However, when a new variant of the game, 2-7 Triple Draw, came out, Galfond turned his attentions to that.
If you ever needed a lesson to show that you should always stick to what you know then Galfond’s story is one to remember as he lost $2.5 million by trying out the new version and failing. 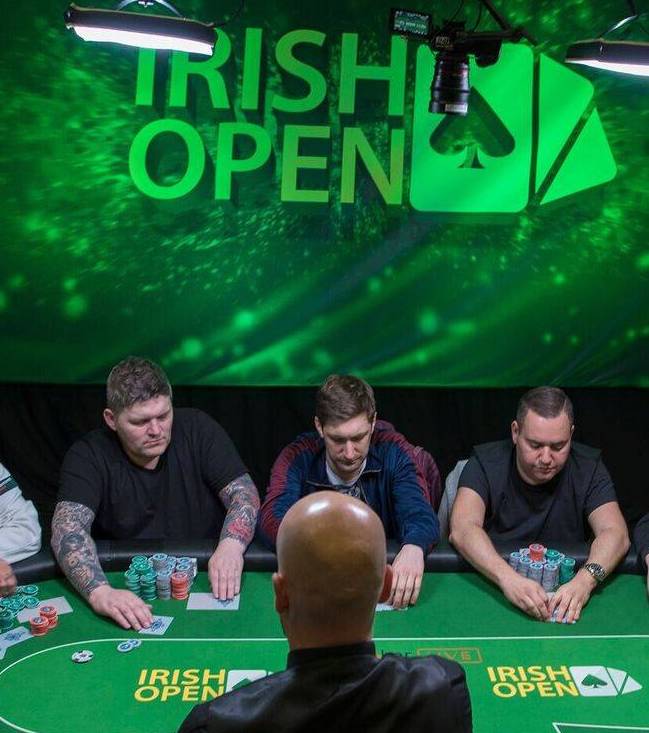 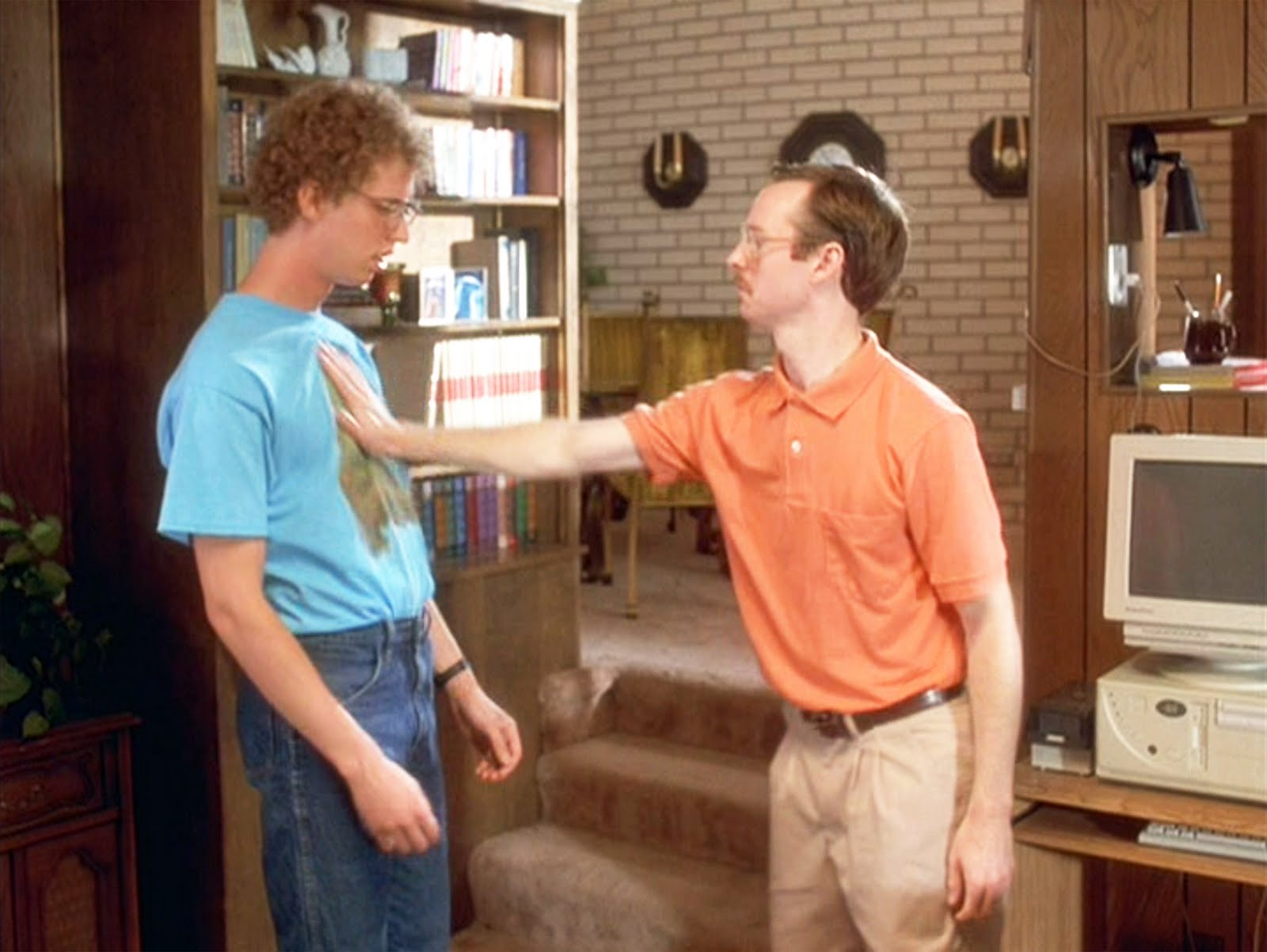 Poker coaches go to war with each other