Poker may be primarily tied to the US and American culture as a whole, but it also enjoys great popularity worldwide, and Finland is not an exception.

So much so that, with a total population of little more than 5.5 million citizens, Finland has several hundred thousand poker players and many successful ones at that.

Finish poker players greatly impacted the global poker scene in the past 20 years and still have a strong presence in the game, with several young talents stepping up in the last few years.

Although Scandinavian players aren’t on the forefront in today’s poker world, they still wreak havoc on their opponents through aggressive play and excellent tactical understanding of the game.

Finish players have shown us many times that they have what it takes to go up against North America and Asia’s best of the best and come out on top. What’s more, they have also entertained us on countless occasions in some of the biggest and best poker tournaments worldwide.

With such a considerable poker player base compared to its moderately small population, it comes as no surprise that many famous players come from this relatively small Scandinavian country.

In this article, we’ll take at the top 5 poker players who had great results both playing online poker in Finland and countering the worldwide scene on the live circuit.

I guess it is not a surprise that we will start this list with one Finish player that every poker enthusiast has heard of.

With poker earning surpassing $12 million, he’s not only the most successful Finish poker player of all times but also one of the top poker players in the history of the game.

Going from a promising tennis prospect to a professional poker player and model, Antonius has had quite a fascinating life path.

During his illustrious multi-decade career, “The Fin” netted one title in the European Poker Tour tournament series, as well as three final tables in the World Series of Poker and one WPT final table.

Born in Finland’s capital, Helsinki, Patrik Antonius started playing poker professionally when he was a teenager. Over the years, Antonius built up a reputation of being a heads up specialist.

He participated in the third and fourth season of GSN’s High Stakes Poker and was a participant of the show’s largest-ever pot, totaling just short of a million dollars.

In a head-to-head showdown against Sammy Farha, Antonius won three of the four runs and raked in close to $750,000.

Nicknamed “The Peasant,” Helppi has racked up big wins against some of the all-time poker legends such as Phil Hellmuth and Dave Ulliott and has finished in the money in a staggering 29 WSOP events.

Juha had an exciting career path, starting as a croupier for RAY, but he’s never dealt a single poker hand during that time.

Aside from his poker career, Juha Helppi is also a prolific paintball player and has captained the Finish national paintball champions in four stints. 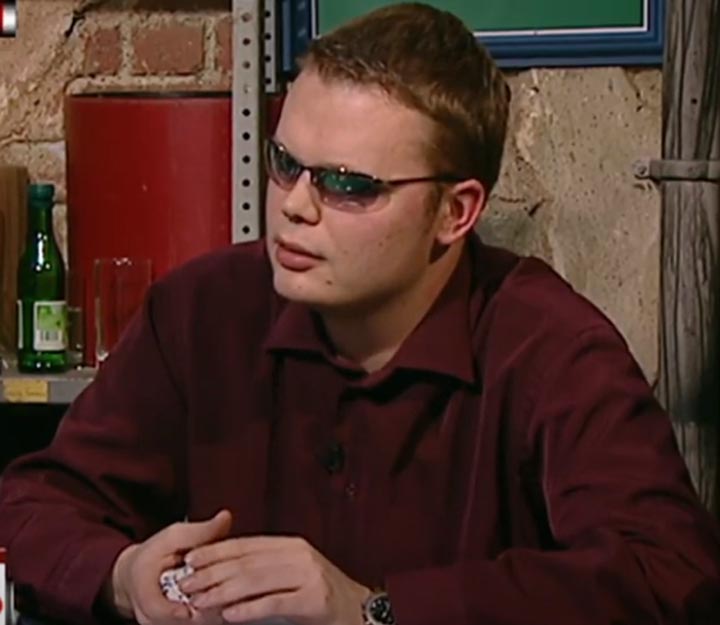 Turning pro when he was just 18, he has already participated in some of the most prestigious poker competitions worldwide.

Netting a career total that exceeds $3,935,000 (and counting), Joni has already surpassed some of the best-known Finish players of all time, such as Sami Kelopuro and Ilari Sahamies.

Although he has yet to win one of the major poker tournaments, Joni Jouhkimainen has a long and promising poker future ahead of him. 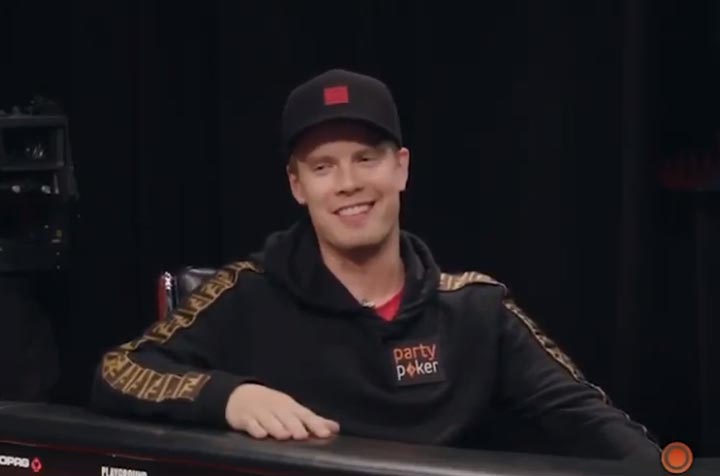 He caught the wider poker audience’s attention in 2012 when he finished third in the EPT Barcelona Main Event and won close to half a million dollars. As a part of the new generation of poker players, Joni has also found great success in the online poker scene, winning around $150,000 on PokerStars alone.

Nicknamed the “Hellraiser,” Jani Sointula lives up to his name with confident and aggressive play. His total tournament winnings exceed $2,9 million, with most of his winnings coming during the mid-2000s.

His most significant win to date came from the 2004 Monte Carlo Millions when he went home with the $400,000 first prize.

The final table of the event featured two players who became poker legends, Phil Ivey, who finished third (and went on to win the 2005 Monte Carlo Millions), and Sointula’s countryman Juha Helppi, who finished second.

Apart from this win, Sointula has also shown noticeable poker skills in other significant competitions.

During the decade and a half he’s been a professional poker player, he has raked two money finishes on the European Poker Tour, one final table in the World Poker Tour, and four in-the-money finishes in World Series of Poker tournaments. 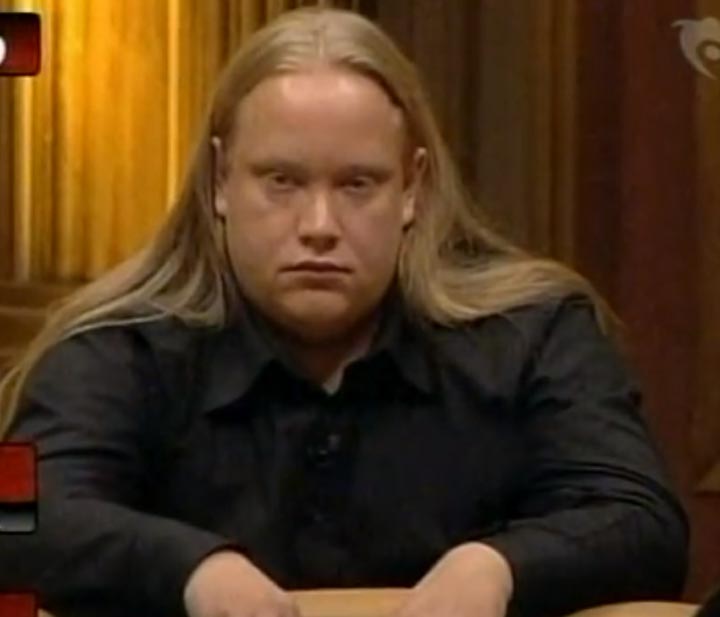 Ranking in the top-ten all-time list of Finish leading poker earners, Ilari Sahamies is most likely the most exciting poker player to come out of this country. With career wins totaling just shy of $2 million, Ilari has participated in three final tables on the European Poker Tour.

He first got in touch with poker at the age of 15, when he participated in a home game at Patrik Antonius’ house.

Over the years, he’s built up a reputation as a world-class trash talker and a high-stakes pro. He’s also known for playing while intoxicated, often losing vast amounts of money, including $700,000 in just one day.

Sahamies, also known by his online handle “Ziigmund,” is one of the most popular Finish poker personalities and is adored by poker fans from all over the world. 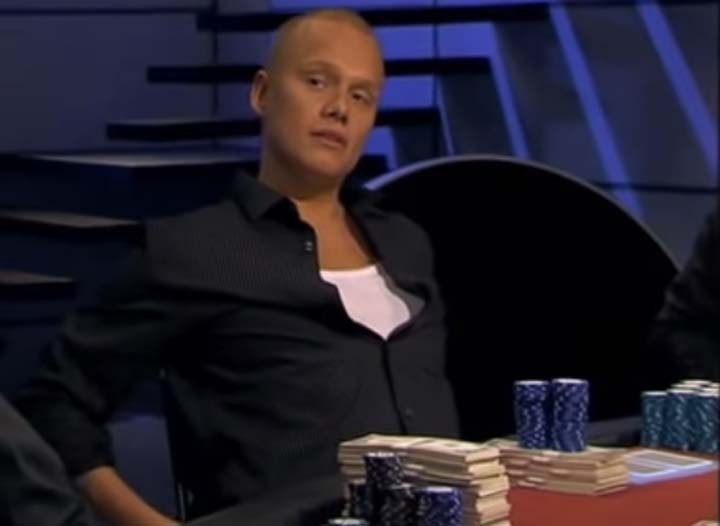 Outside the game, Ilari is also a junior billiards champion and a champion in water sliding.

In 2014, he won the online auction and paid €50,000 to join the Finish hip hop band Teflon Brothers, affirming his outgoing and eccentric personality once again.

Perhaps in the future, we’ll see him starring in a poker movie as well – you just never know with “Ziigmund.” 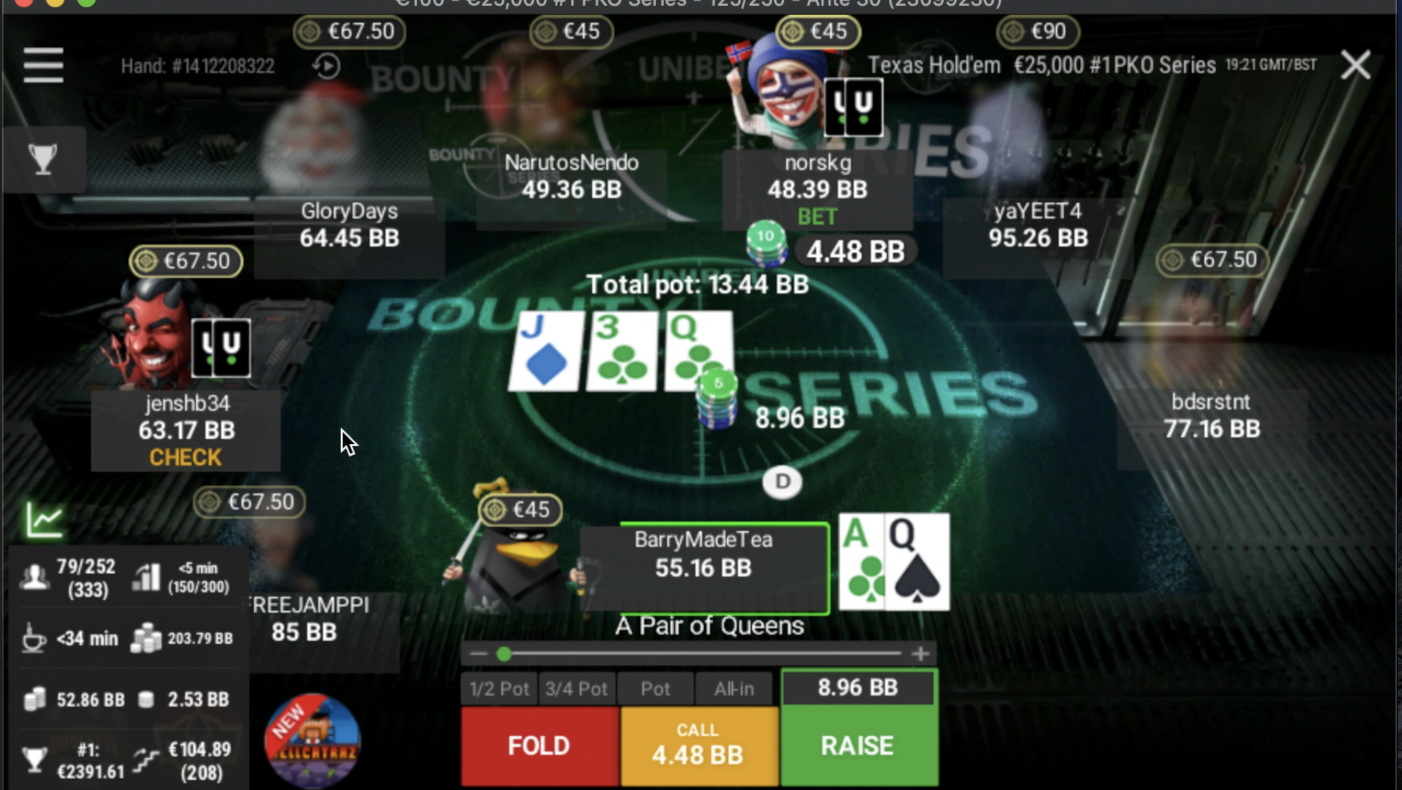 We cant fold many rivers so should we just shove the turn? 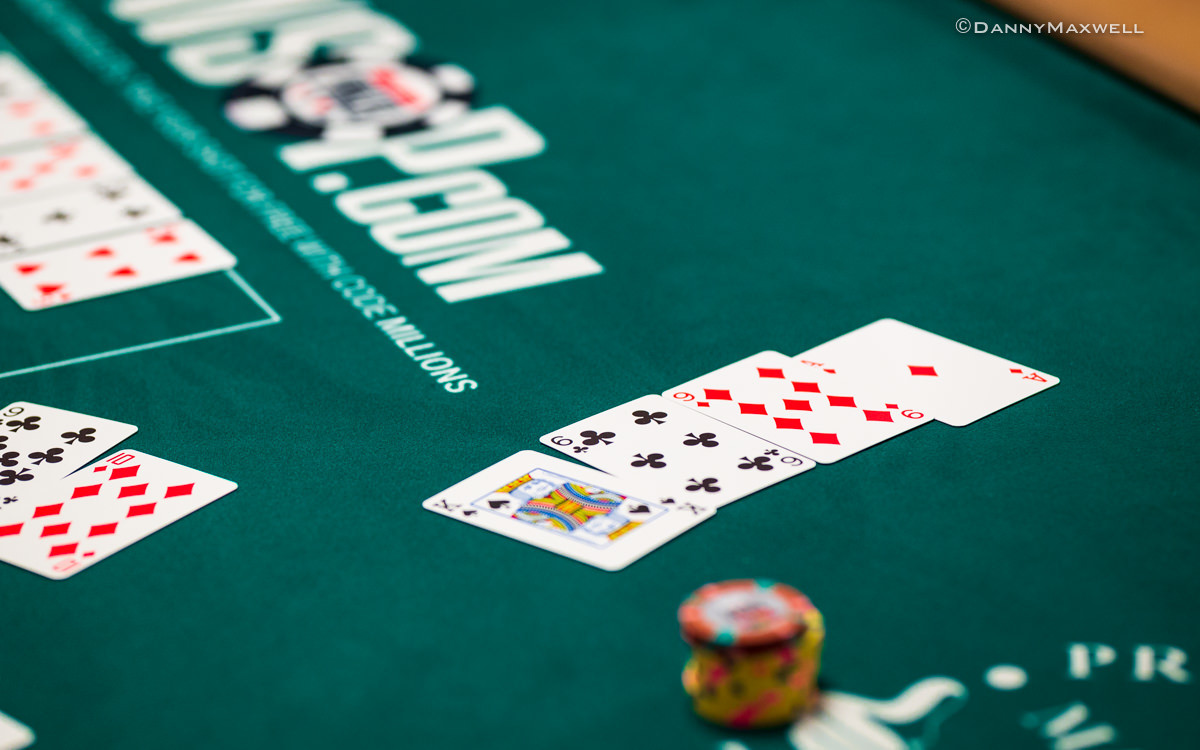 What is the future of PLO? 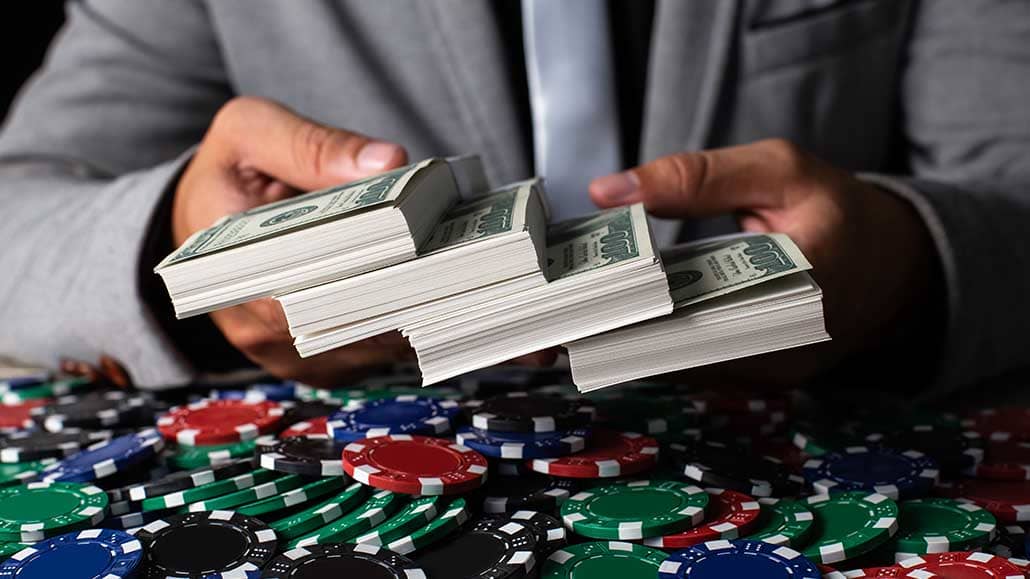