A sports bettor in Virginia turned $50 into more than $1.1 million after they drilled a wild 15-leg parlay on BetMGM.

The parlay spanned six days over four different sports and five different leagues with the unknown gambler betting on events in the NHL, NBA, NCAA basketball, NCAA football, and the LPGA Tour.

According to a report from Yahoo! Sports, the parlay started with a live bet during a hockey game between the Vegas Golden Knights and the Carolina Hurricanes. After the Hurricanes jumped out to a 2-0 lead, the bettor took the Knights getting 2.5 goals at -105 odds. Vegas would lose 4-2, but they covered the spread and secure the first leg.

The Ravens last second score helped this bettor cash in over a MILLION DOLLARS yesterday pic.twitter.com/02i0cPupPv

They were on the right side of six consecutive college basketball picks with the Cal State Fullerton moneyline at -105 against George Washington University before the University of Rhode Island, UConn, Miami University in Ohio, Wake Forest, and Michigan State all covered their respected spreads. All of which were favorites of varying degrees with UConn being the biggest needing to cover 24.5 points against Long Island University.

His lone NBA bet was the Atlanta Hawks moneyline at -190 against the Boston Celtics, which he was on the right side of in a 110-99 victory, which he hit last Wednesday. And he chose correctly in his two other NHL bets by taking the Colorado Avalanche giving 1.5 goals against the Vancouver Canucks and the Washington Capitals giving the same amount against the Los Angeles Kings. Both teams won by two goals.

Of all 15 bets he placed, those two hockey games represented two of the three underdog bets he placed. The Avs were +150 and the Capitals were +200. His third was taking Jin Young Ko to win the LPGA Tour Championship on Sunday. In her final round, she shot 9 strokes under par, which was good enough to win the tournament by a stroke over Nasa Hataoka.

The two college football bets were both moneyline plays as the gambler took Houston at -300 against Memphis on Friday night and Oklahoma at -175 against Iowa State on Saturday. Houston won 31-13 and Oklahoma pulled out a 28-21 nail-biter.

The last pick on the ticket was the Baltimore Ravens moneyline at -250 against the Chicago Bears. When Baltimore was victorious by a final score of 16-13, MGM deposited $1.133 million into the gambler’s account. 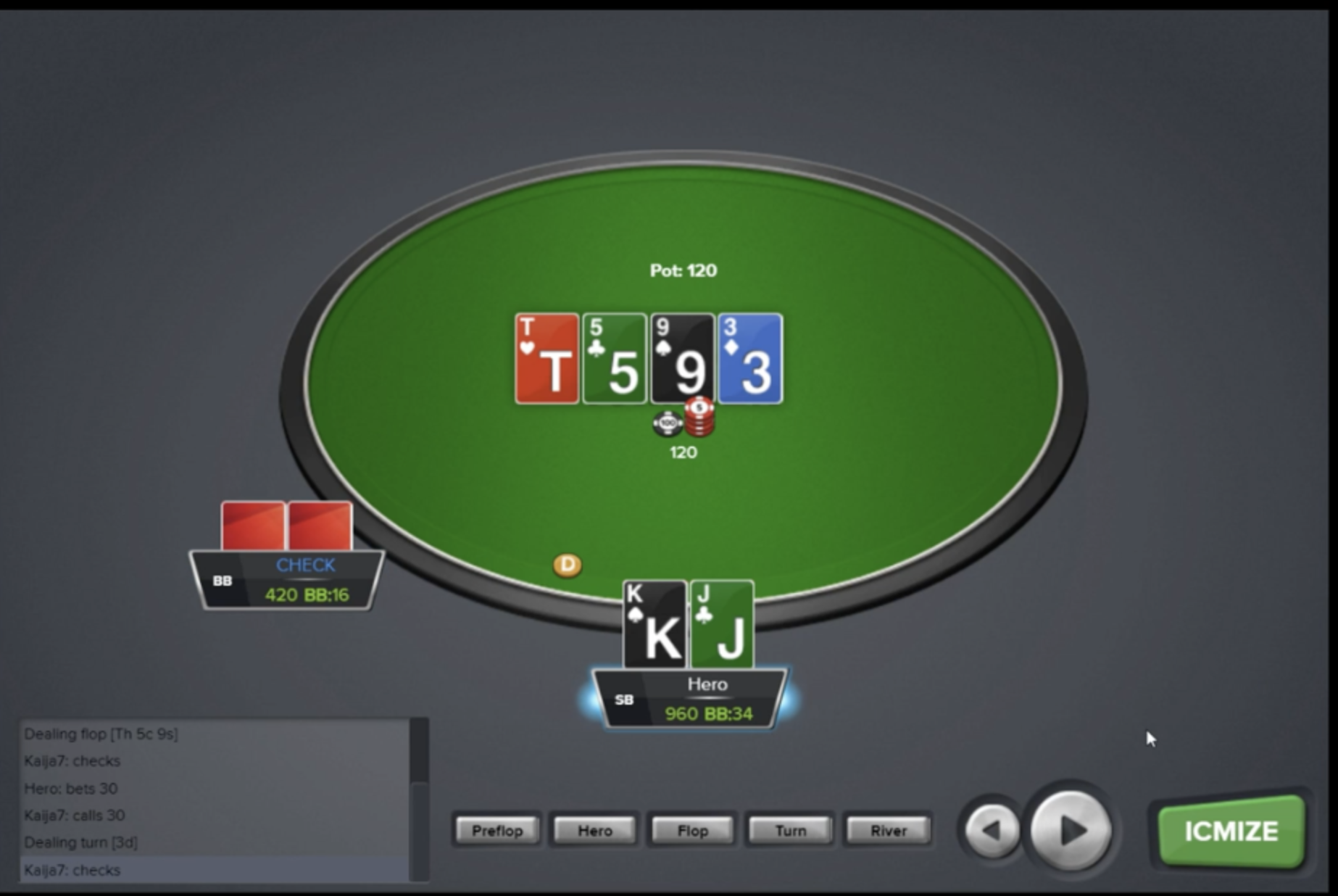 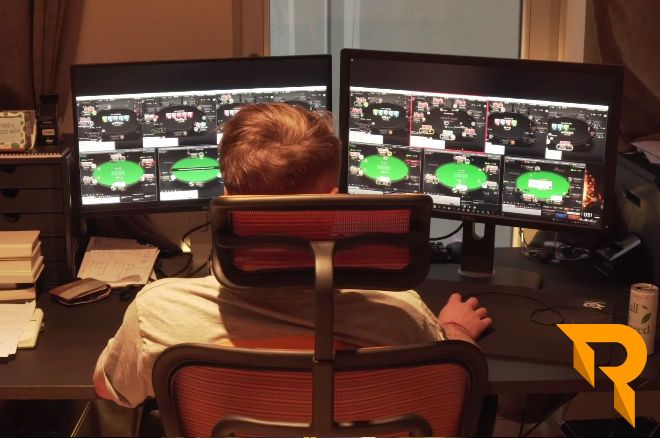 The #1 reason you keep tilting 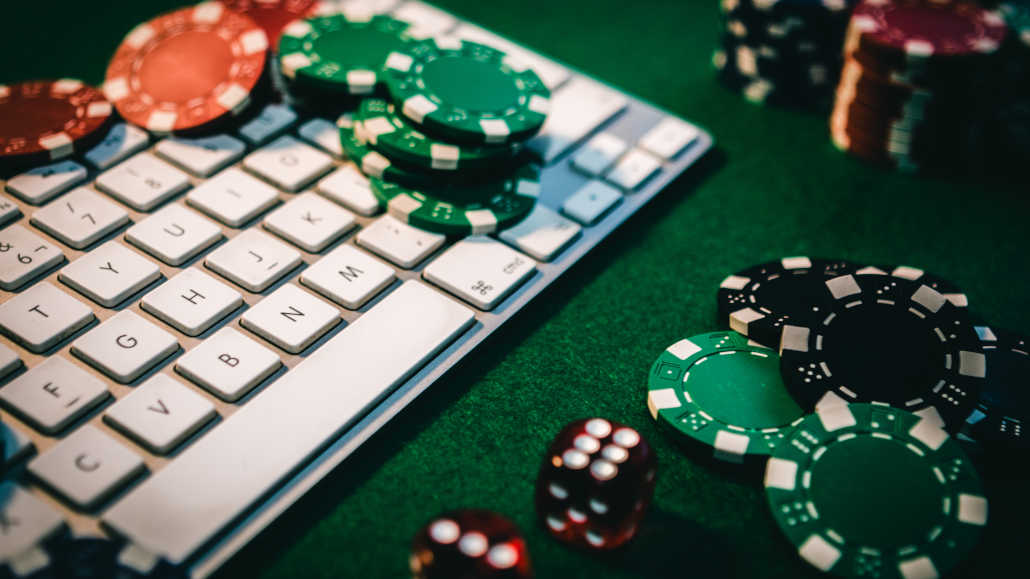 How to Set Up Your Online Poker