You can have your say and put a name forward for this year’s shortlist of influential players and industry people.

As we mentioned last week the Poker Hall of Fame was getting a 2020 inductee, but only one this year. Normally there would be a ceremony during the WSOP but we all know about the horror show that is life in 2020, so instead it will happen at the end of the WSOP Main Event this month.

As always the final inductee will be decided upon by a panel of players and industry experts, but you have a a say in the initial nominations. You can make a nomination here.

The criteria, as always, is as follows:

Will online poker get recognised?

Players who have come close in previous years who likely have a shot include Mike Matusow, Huck Seed, Antonio Esfandiari, Ted Forrest and Eli Elezra. The one name that comes up every year from online poker players is PokerStars founder Isai Scheinberg, who this year pleaded guilty to the Black Friday charges against him. Former Full Tilt exec Chris Ferguson is also a contender and that really would be a controversial choice.

Given that online poker is more than 20 years old now and every major poker event, including the WSOP, has been forced to take place online this year, it would be nice to see the Poker Hall of Fame start to recognise the contribution of online players and industry people this year.

Who do you think deserves it this year? Let us know in the comments: 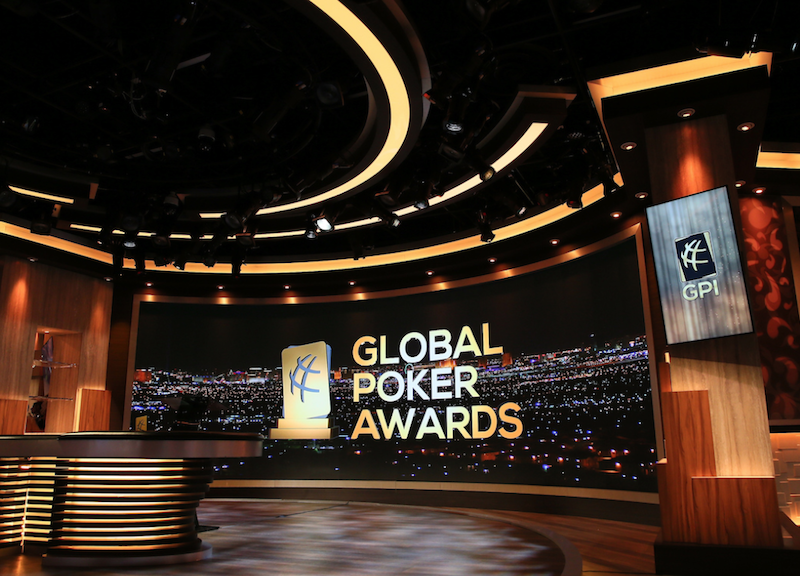 The Global Poker Awards are back! 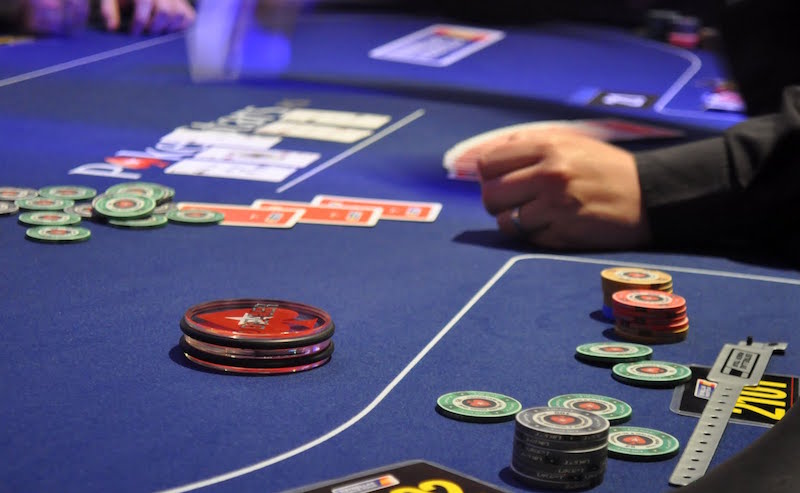