KidPoker is now down over half a million and both men have released videos reviewing the big hands that led up to that deficit.

As you no doubt have seen, Doug Polk is currently crushing Daniel Negreanu in their heads-up challenge despite a small win from KidPoker last night. While he was previously shy about revealing his hole cards in any meaningful way, yesterday he elected to review some of his biggest pots on YouTube:

In fact things are going so well that he has pledged to stream a session live against Negreanu if it gets enough interest. However, at the time of writing, he is way off the 25,000 retweet requirement for that to happen:

If this gets 25k retweets, I’ll stream a session of my $200/$400 heads-up challenge vs Daniel Negreanu with occasional hole cards

Negreanu has been much more forthcoming with his play and you have to hand it to him, he is taking a six-figure downswing very well. This video of him reviewing a $300,000 losing session is already an instant classic:

Sadly for Negreanu the smart money is on him having to make more of those videos. Although he booked a winning session yesterday of $17,780 over 476 hands, he is now down $578,417 over 6,227 hands. PokerShares have now put up a betting market of whether he will be down more than $1 million at the halfway point, though KidPoker is the favourite in the betting odds to not let that happen right now.

Lets just say I had a great coach to prepare for this https://t.co/pNf38v758d pic.twitter.com/AGVJAnvRXi

The two are scheduled to return to action on Wednesday evening.

Who would you rather see live stream their session, Polk or Negreanu? Let us know in the comments: 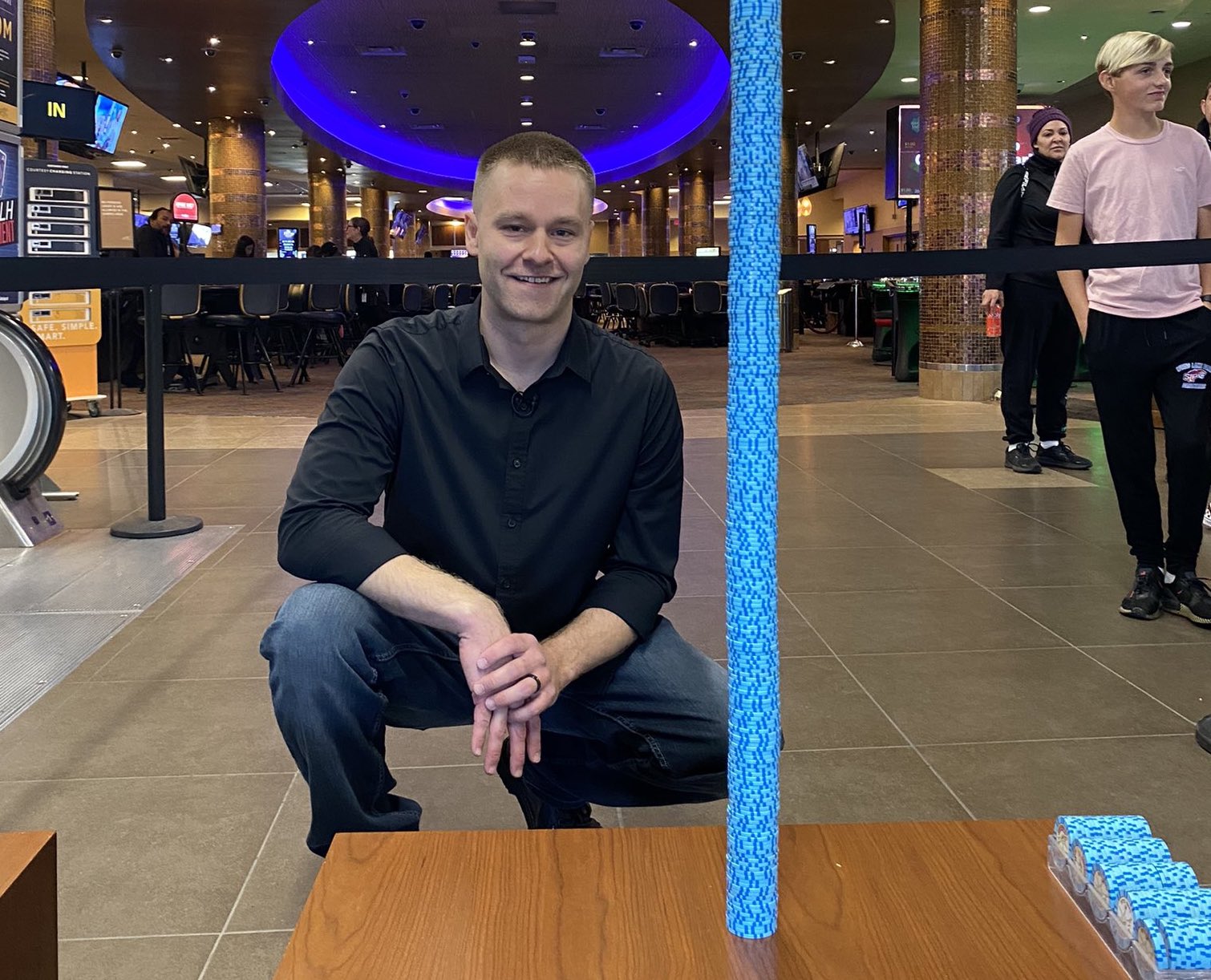 Phil Hellmuth and Kathy Sanborn; 31 Years of Harmony Between Psychiatrist and Poker Pro