What percentile of poker players get to be praised as being amongst the very best?

Now that he has left poker Doug Polk continues to spend a decent portion of his time alienating people in the poker world. The latest one being Maria Konnikova.

He took exception to a CNN article that referred to Konnikova as a ‘top’ player and seemingly using the fact that she had only won $311,368 in her small time at the tables as proof she was not:

The poker community universally called Polk out on this one, pointing out that she did not write the headline, she has done a tremendous amount to grow the game with a mainstream audience and by most people’s reckoning she is clearly a talented poker player. Especially in more mainstream circles rather than among the elite poker players Polk hangs around with.

It was a very silly and needlessly mean spirited tweet from Polk, but it does raise an interesting point about who gets to be called a ‘top’ poker player?

Everyone is a ‘Bad Reg’ to somebody

The short answer is that it is all relative. There are 7.6 billion people in the world and using that as a benchmark, I am without doubt a top poker player. I am light years ahead of the 7.3 billion who likely do not know that a flush beats two pair. On my better days I’d also probably refer myself as a top poker player compared to all the people who have played poker at least once, of which there must be hundreds of millions.

Am I a top poker player amongst serious players? Absolutely not. I suspect I am not even in the top 70% of the PokerStrategy community. My social group in poker is largely professional players and people who take the game very seriously, of which I am probably one of the worst poker players they know.

Where do professional poker players count in this? Anyone who can make a living at poker surely should be considered at least very good and in the very top percentile of poker. Yet poker is all about game selection and a good professional can be a fish if they play the wrong games.

Then you get the absolute top end of poker where millionaires are calling other millionaires bad players. Polk is well known for this and amongst his many victims famously called Jason Mercier, one of the winningest tournament players of all time, a ‘Bad Reg’ in a series of jokes. In a lot of his videos Polk criticises the play, sometimes quite harshly, of high profile players.

Polk rubs shoulders with some of the best poker players in the world and clearly takes issue with the wrong players getting the plaudits. I can understand his viewpoint because lots of ex-poker players get lauded as expert professionals in mainstream circles, Annie Duke in particular comes to mind. However, in this case, I think Doug has spent so long in the high stakes I think he has forgotten that most poker is played for small stakes and most people would consider Maria a top player.

Top player by most standards

It’s all about context. Maria Konnikova is a top poker player with a mainstream audience because rightly so none of them can imagine winning a single tournament for $84,600. Put her in a $50,000 Super High Roller event and writing the same headline about her would be wrong.

There are a lot of white lies in poker that the mainstream audience does not realise. The two biggest ones being how much staking distorts the actual prize distribution in tournaments (often a player who wins seven-figures is actually playing for something relatively small like 25% of their action) and the all-time money rankings which track turnover not profit (Maria is in the top 1.5% of players in the Hendon Mob rankings, by the way). The way we put poker players on pedestals and refer to them in superlatives is another one of those white lies and it is a useful short hand for mainstream audiences to understand the game.

CNN does not know who a ‘top poker player’ is or isn’t, but Maria Konnikova is closer to one than Doug Polk thinks she is.

What percentile of players would you consider to be the ‘top’ poker players? Let us know in the comments: 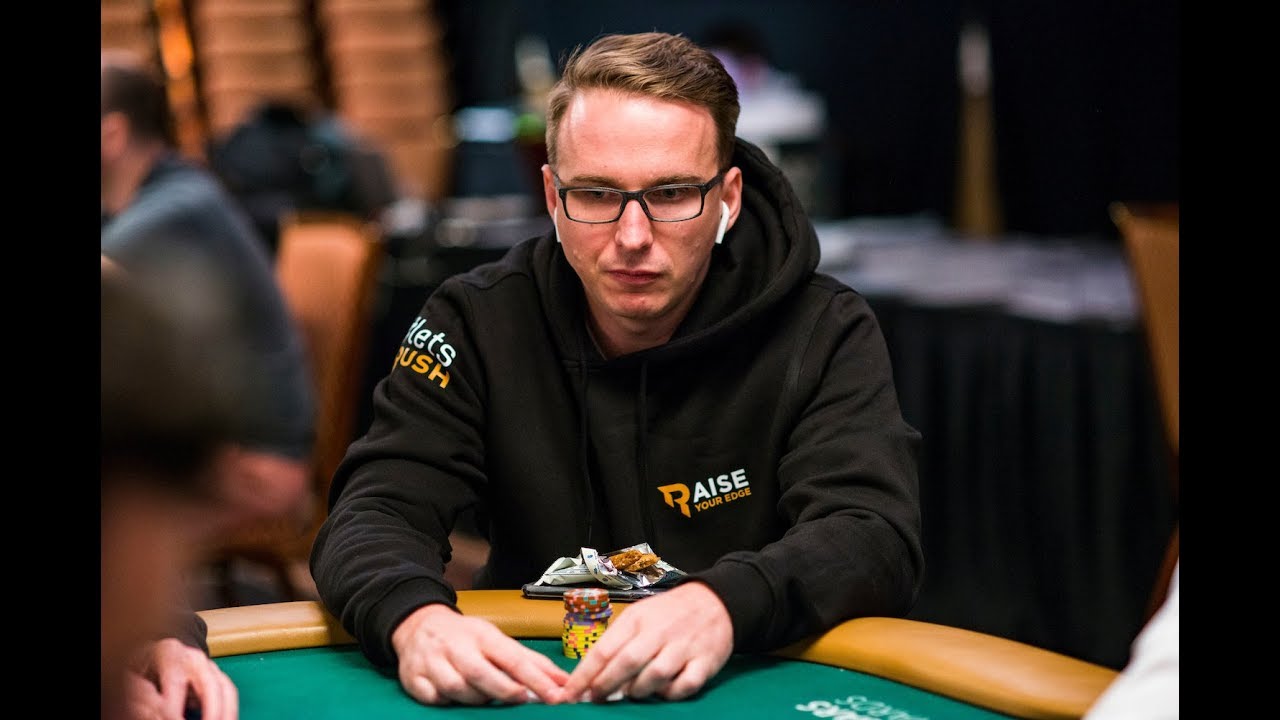 Is Raise Your Edge worth it? 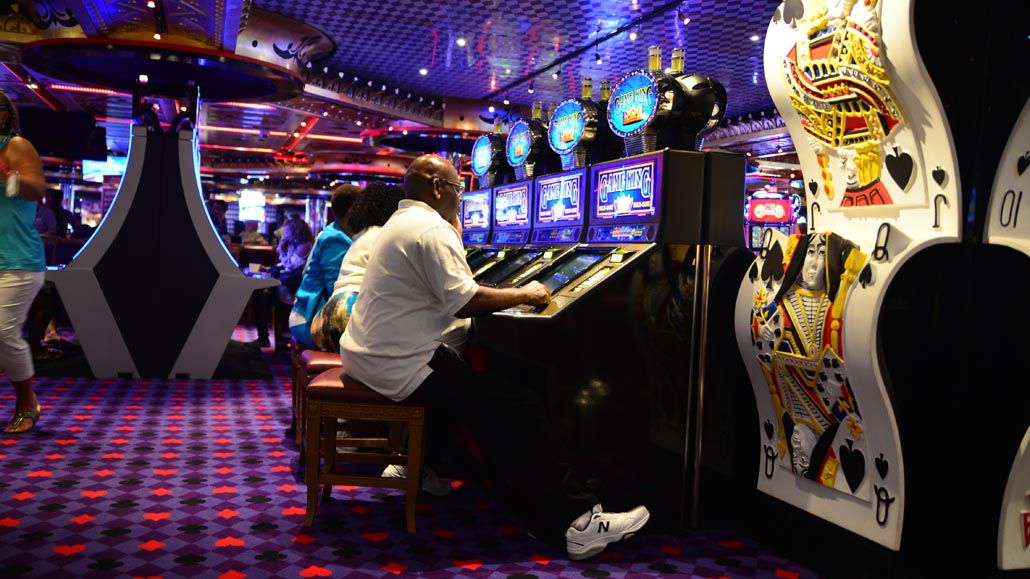 Famous Gambling Superstitions You Need to Know About