We are near the halfway point where he is allowed to stop, will KidPoker cut his losses or carry on?

So far the grudge match between Daniel Negreanu and Doug Polk has gone as most expected it to, with Polk easily beating Kid Poker for $814,290 over 10,784 of the 25,000 scheduled hands. He clearly has been outplaying Negreanu, but Negreanu has clearly been running very badly.

So much so we have seen a tilted Negreanu, who has put his frustration to comic effect by creating a number of videos of him swearing at all his coolers. Despite what some think, Negreanu is clearly joking with this stuff, though I am sure he is also venting, and even Polk said in a post match interview he doesn’t think Negreanu is letting tilt affect his play.

We are nearly at the halfway point and there is a stipulation that at 12,500 hands the loser can quit or raise the stakes. The question is, will Negreanu quit?

Ego is the enemy

I genuinely think Negreanu is going to keep going, he almost said as much a few times in post match interviews. Being down 20 buy-ins would make most people want to throw the towel in, but high stakes poker players are not most people. He would have a perfect excuse to quit – running bad – but I think he keeps going.

Ego is a big reason and there is little doubt Negreanu has a big ego. He is regarded by many as the best or at least the most famous name in poker and it will sting for him to have to quit. He is well known for taking on big challenges and regularly cites his all-time favourite movie Rocky, so I suspect he has already constructed a hero narrative in his head about how he will overcome the odds in this match.

He has been running badly and there is something special and perhaps damaging about poker that can allow us all to discount genuine mistakes when the big pots we lost were set-over-set coolers. Most experts think Polk is playing him off the park, but as we have seen from the videos Negreanu is understandably fixated on the bad beats.

A big prop bet in the background

This is unlikely the most Negreanu has ever lost on a downswing so this might not even be as big a deal to him as it is to us. He also is likely motivated by some of the generous prop bets he has booked off the back of it.

I gave @RealKidPoker 10 to 1 on his match with @DougPolkVids . Incentives matter and incentives work! LFG!!!!!!

Finally, he is a brand ambassador and he might be able to reconcile that to carry on is good promotion for his sponsor at the very least (and they could do with some good PR right now). 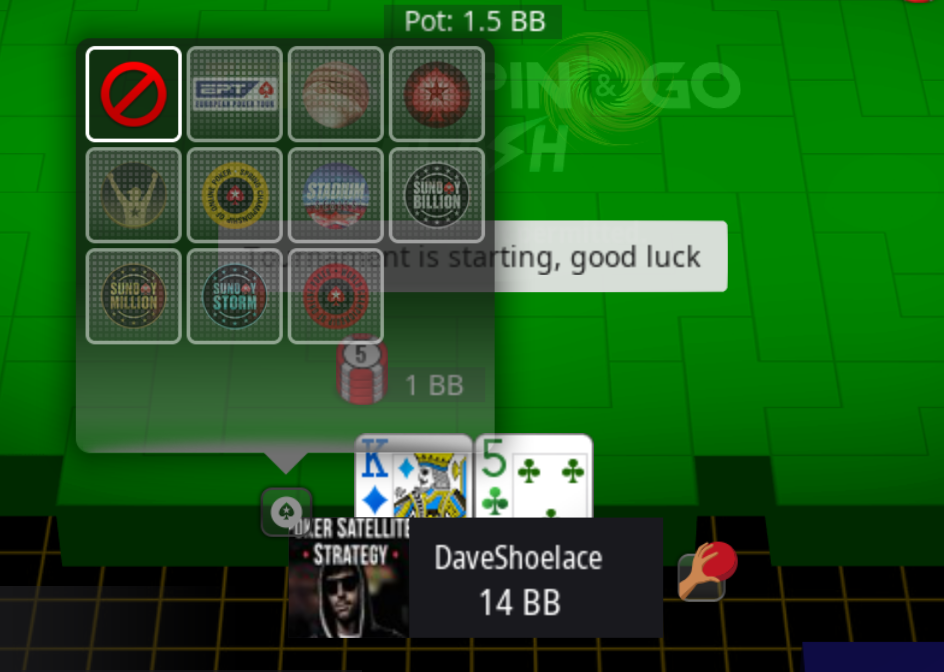