Neymar Jr continues to shake up things at PokerStars, this time giving Spin & Go players the chance to win a million bucks with no cost at all.

Right ahead of the start of Euro 2020, PokerStars has launched a new promotion where players are able to experience the thrill of poker and football simultaneously.

While cheering your team in the competition, you can join the Neymar Jr Spin & Goal frenzy at PokerStars available all the way until August 1 and win up to $1,000,000 for free.

The Spin & Goal games work just like standard Spin & Go’s, with each Neymar Jr special edition game having three players and following a hyper-turbo format. The prize pool is determined randomly ahead of each game, with the maximum prize at $1,000,000.

If your Spin & Goal awards the elusive $1,000,000 main prize, then no player walks away empty-handed. The second and third-place finishers will also receive $100,000. Not a bad payday for a game running just a few minutes!

The Neymar Jr Spin & Goal’s come with a standard buy-in of $5 but players are also able to win tickets at not cost at all in weekly freerolls.

The freerolls in which players can win free tickets will be running every Sunday at 20:00 CET throughout the course of the entire promotion. You can easily find them by searching for ‘Spin & Goal’ in the tournament lobby.

Make sure to sign-up every Sunday in June and July to maximize your free chances on winning a life-changing prize in a matter of minutes! 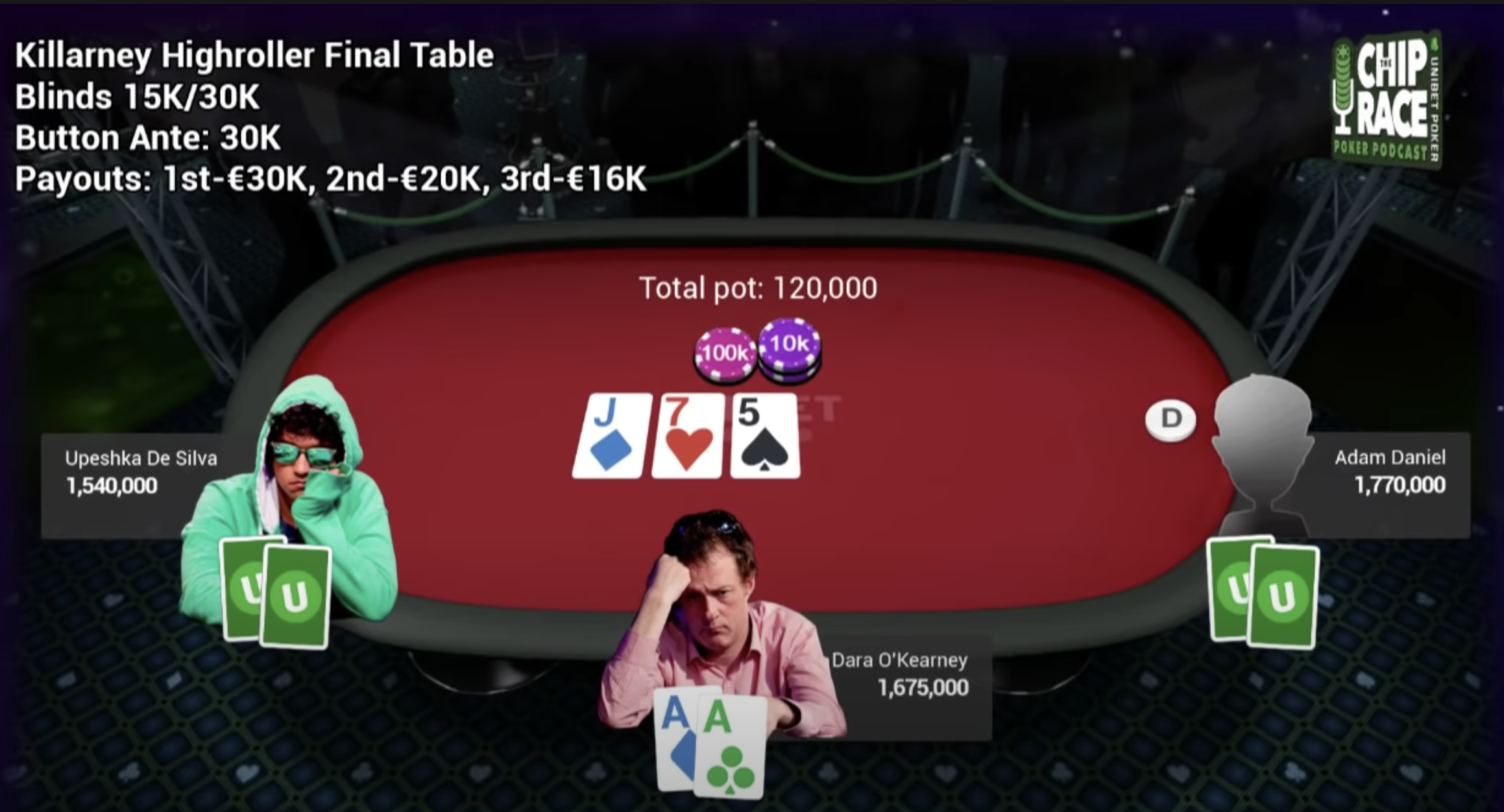 Should you ever complete with Aces when the Button limps?