“It’s such an honor to be joining the WPT family. I have watched and admired the WPT for many, many years and to now be part of the WPT family; it feels so surreal and I am incredibly grateful,” Aoki said in a statement.

Aoki, 44, has long been a fan and player of the game, according to the WPT. He’s been tweeting about poker for at least a decade, and in 2013 he posted a short video of poker with the great Phil Ivey.

“The passion and energy in which Steve Aoki approaches every aspect of his life is both inspiring and very much in line with the new vision of the WPT,” said Adam Pliska, World Poker Tour CEO. “Steve’s love of poker and his dedication to inspiring others to live life to the fullest makes him the ideal WPT brand ambassador. We are honored to have him play an active role in our transformation and in the celebration of World Poker Tour’s 20th anniversary.”

One planned event involving the famous Las Vegas-based DJ is an invitational charity poker event in Sin City to benefit the Aoki Foundation, which focuses on brain health. Top 5 Most Common Gambling Mistakes That You Should Avoid 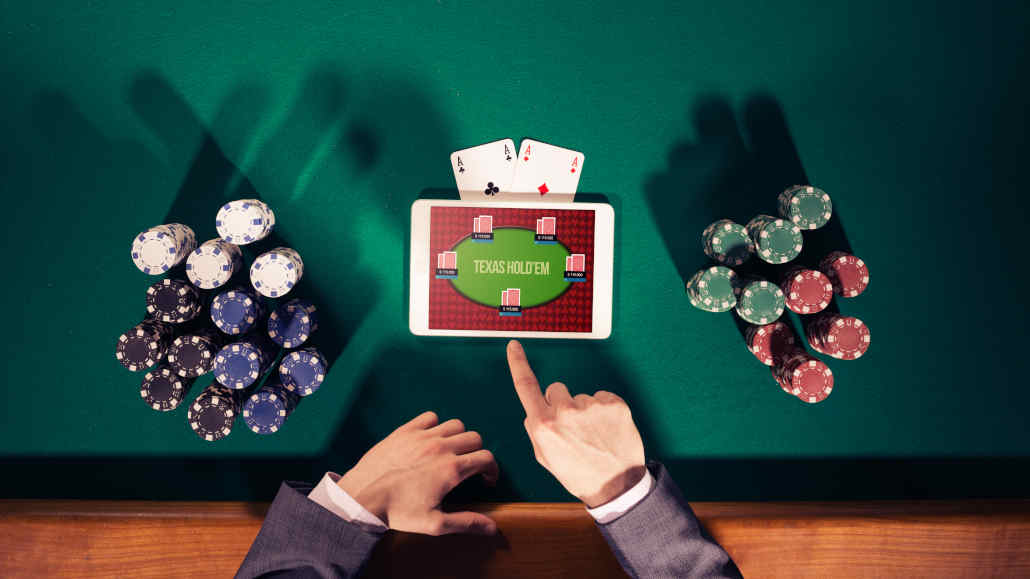 How to Effectively Use Random Number Generators in Online Poker