For one year only the $10,000 Championship event will only allow vaccinated players over the age of 55 to participate.

Normally the WSOP schedule has been announced by now, but because of the obvious travel restrictions caused by the pandemic there are still no firm dates for when the series will take place.

Last night it was confirmed, however, that the $10,000 championship event will require players to be vaccinated. Because of the logistical problems that come with verifying the vaccine passports of the many different countries sending players to the WSOP, only players over the age of 55 will be able to attend.

Given that it is expected most over 55s will have had at least one shot of vaccine by the start of the series, the date for which still has not been confirmed, this was deemed the only viable way to ensure that most of the field was vaccinated.

To compensate the many players under the age of 55 who wanted to play for bracelets this year, it is expected that online bracelet events will be announced later on this month.

We could still expect a big field, as in 2019 over 5,900 players entered the last live Seniors Event to take place at the Rio.

One player who is said to be delighted with the move is all time bracelet leader Phil Hellmuth, who will turn 57 in July. He was, however, too shy to make a public statement.

No more word on the rest of the 2021 WSOP schedule but it is expected to feature a lot more seven card stud this year and earlier finish times every single day to account for this skewing of the demographics.

Would you qualify for this event? Let us know in the comments: 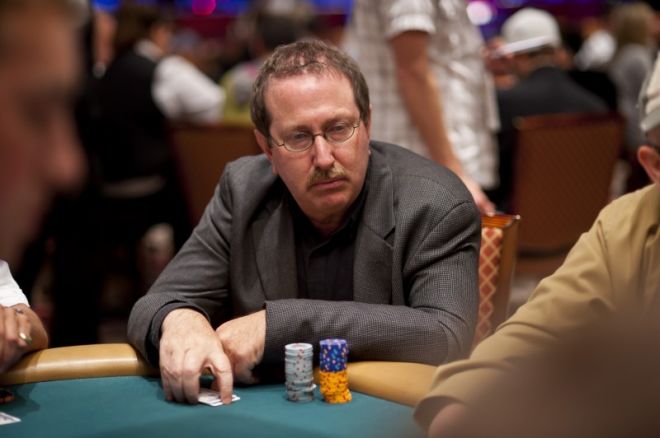 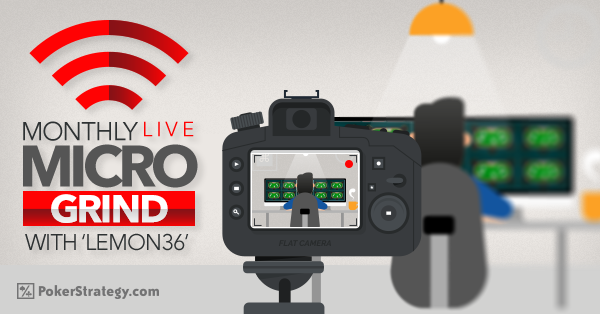 Learn how to do a session review live tonight

Casinos not on Gamstop – Can Players Really Take Care of Themselves?