Eddie Nketiah scored a dramatic late equaliser as Arsenal rescued a 1-1 draw at home to Fulham, who subsequently moved a step closer to relegation.

Scott Parker’s side looked to be on course for a first ever win at Arsenal in any competition, but the Gunners spared their blushes – to a certain extent – deep into stoppage time.

Gabriel Martinelli was Arsenal’s biggest threat throughout but saw presentable opportunities go begging, while a Dani Ceballos goal was disallowed for a marginal offside spotted by VAR in the first half.

The visitors took the lead against the run of play thanks to a Josh Maja penalty and Arsenal lost Alexandre Lacazette to injury soon after, but what would have ordinarily been a bitter blow seemingly led to the late equaliser, with the Frenchman’s replacement clinching a point for Arsenal.

13 – Fulham have now dropped more points from winning positions away from home than any other team in the Premier League this season. Agonising. pic.twitter.com/RaVzk3zbNB

Fulham rode their luck early on, Martinelli just missing the target after latching on to Lacazette’s pass before then forcing Alphonse Areola into a smart save from an Emile Smith Rowe cutback.

The Gunners were fortunate themselves at the other end in the 21st minute as Maja had a shot deflected just past the post.

VAR then spared Fulham just before half-time, spotting that Bukayo Saka was offside by a toe’s length in the build-up to Ceballos nodding in a Hector Bellerin cross.

Arsenal remained in the ascendancy after the break and saw a miscued Saka cross hit the post, but just a few minutes later they were trailing.

Gabriel Magalhaes caught Mario Lemina in the penalty area and, despite a rather theatrical fall, a spot-kick was given. Maja duly slammed his attempt into the roof of the net.

Lacazette hobbled off in the 70th minute after pulling up with a suspected hamstring issue, and soon after a header from substitute Nicolas Pepe was cleared off the line by Bobby De Cordova-Reid.

Arsenal piled the pressure on towards the end and eventually levelled in the seventh minute of added time, Nketiah prodding home a rebound to leave Fulham looking doomed to a return to the Championship.

What does it mean? Fulham slip-ups set to cost them top-flight spot

It is difficult to not have some sympathy for Fulham given they have now dropped 13 points from losing positions in the Premier League this season, more than any other team.

If just one or two of the matches in question had turned out slightly differently, they would not be looking like such a lost cause. This result leaves them six points adrift of safety, with Burnley and Brighton and Hove Albion having played two games less, meaning it will take a minor miracle to save them now.

As for Arsenal, the point does them little good with European qualification via their league position looking trickier by the day.

In a low-quality game, Lemina did well in midfield for Fulham. No player on the pitch bettered his four tackles, while he also made a game-high three interceptions as he proved an effective shield, though unfortunately it was not enough for his team to secure three much-needed points.

While Arsenal and Mikel Arteta would have surely wanted more from this, it is fair to say Martinelli looked lively on the left. He had four shots and also laid on two key passes – only Ceballos (three) played more – but could have done better with the chances that came his way.

– Arsenal have never lost at home against Fulham in 30 previous competitive meetings (W24 D6), more than they have faced any other side at home without defeat in all competitions.
– Fulham remain winless in 23 Premier League London derby matches (D5 L18), although four of the five draws in the run have come this season.
– Arsenal’s late equaliser means that the Gunners have recorded the exact same points tally after 32 games this season as they had at the same stage last term (46).
– Only against Liverpool (seven) have Fulham conceded more 90th-minute goals in the Premier League than they have against Arsenal (six).
–  Maja’s opener for Fulham was the 87th penalty to be scored in this season’s Premier League; no campaign has ever had more penalty goals in the competition’s history (level with 2006-07).

Arsenal are at home again on Friday when they host one of Arteta’s former clubs in Everton. Fulham have a bit of a break now until another difficult test on May 1, as they go to Chelsea. 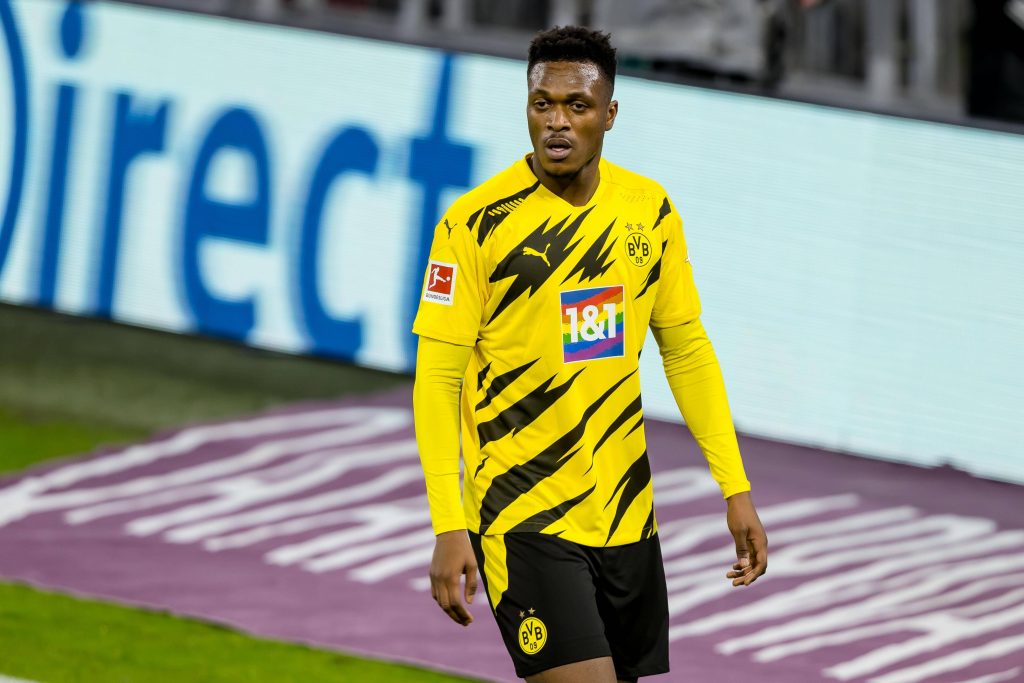 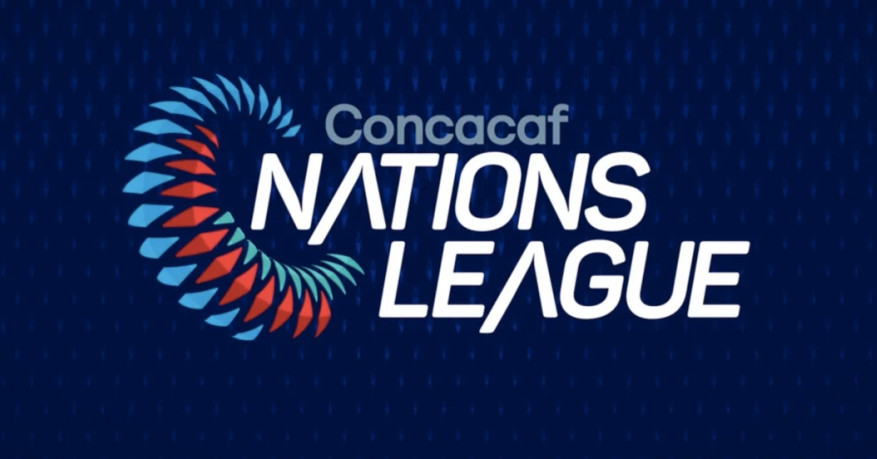