Dinamo were trailing 2-0 after the first leg of the Europa League round of 16 tie against Spurs, but they made a shock comeback to win 3-2 on aggregate.

Orsic was instrumental towards the stunning result with two second-half goals in the return leg in Zagreb before bagging the winner in extra-time.

According to The Times (via The Sun), Gunners boss Mikel Arteta has been impressed with Orsic’s display and is looking to land his signature this summer.

It is added that the inconsistent form of Willian and Nicolas Pepe could be a reason behind the Spaniard’s urge to land another winger.

The Gunners are presently nine points adrift of the top four and they appear likely to miss out on Champions League football through the league.

Their best chance of qualifying for the competition could be by winning the Europa League, but they face competition from Manchester United, Ajax, Roma among others.

As things stand, they may be working on a reduced budget once again and their transfer business could partly depend on recouping funds from player sales.

Orsic has been impressive for Dinamo with 53 goals and 25 assists in just 122 appearances and he has enhanced his reputation greatly after his heroics against Spurs.

Still, the Croatian is already 28 and there will be doubts whether he can adapt to a tougher league at the current phase of his career.

He is valued at £6.75 million (Transfermarkt), and the Gunners should only consider a move, if he is available for a similar price.

Read: ‘I saw it’: Argentine star confirms he is aware of Arsenal transfer interest. 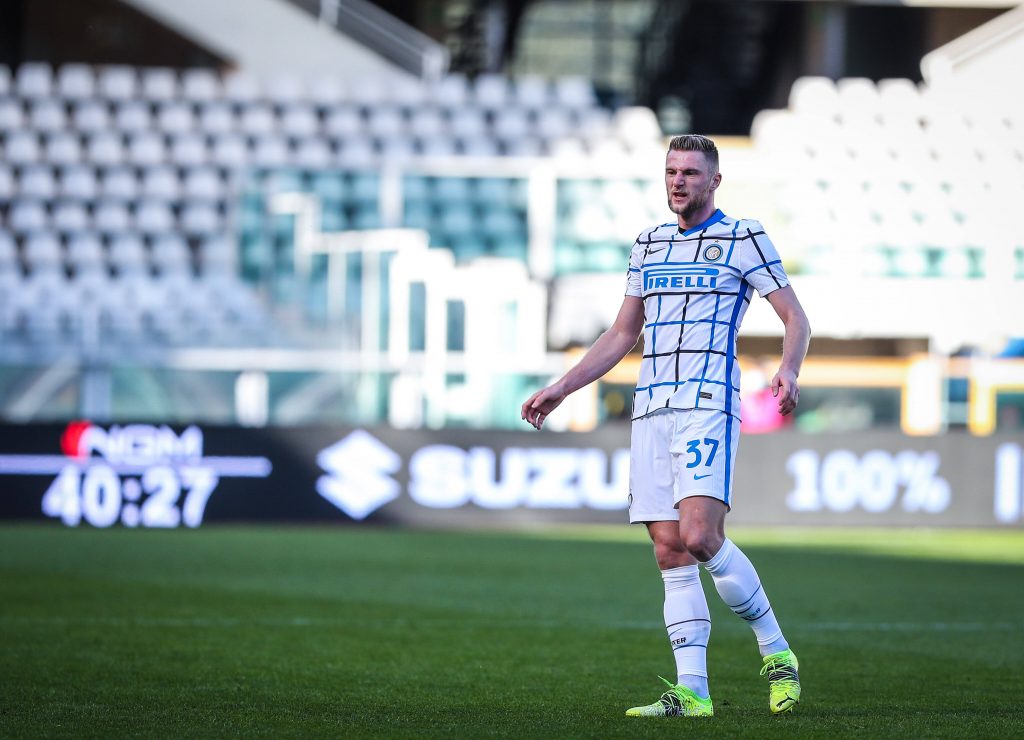