Former Arsenal manager Arsene Wenger has heaped praise on Leicester City star Jamie Vardy and revealed that he offered him a lot of money to join the Gunners in the summer of 2016.

The 34-year-old guided the Foxes to a historic and maiden Premier League title during the 2015/16 season and ahead of the European Championships, he was widely fancied to sign for the north London giants after they triggered the £20 million release clause in his contract.

However, the striker decided against joining them and instead committed his long-term future to the Foxes. The striker has not won any silverware since the unprecedented triumph but has still been the leader of the attack with 94 more goals to his tally.

86 of them have come in the English top-flight and he recently bagged the second goal in the stunning 3-1 comeback win over Liverpool at the King Power Stadium.

Wenger was in the BeIN Sports studio for that game and he heaped praise on the mentality of the former England international.

“Jamie Vardy is an animal – he’s always in the game,” he said as quoted by TalkSPORT.

“He looks like he doesn’t get out of the game, mentally, and the great strikers are like that, they are convinced they will score at some stage. And that allows him, even when he misses a chance, to stay in the game.”

Meanwhile, the 71-year-old was asked about the Gunners’ failed pursuit of Vardy in 2016. In his response, he revealed that the club offered a lot of money to the centre-forward, but the Foxes confirmed him to stay with a similar contract proposal on better wages.

“I offered him a lot of money,” he added. “But Leicester had just won the championship [Premier League title] in 2016 and Vichai Srivaddhanaprabha [the late Foxes owner] at the time did absolutely not want to lose him.

“Leicester offered him a longer contract and approximately the same amount of money, if not more.”

Vardy had a superb 2015/16 season and he was one of the many standout performers for the Foxes as they went on to beat the odds to clinch their maiden top-flight title.

He had the opportunity to lead the line for the Gunners who were by that time a side that managed to qualify for the Champions League in every season under Wenger.

However, he decided to stay committed to the Foxes and will be remembered as one of the club’s greatest players when he calls time on his career.

The Foxes have experienced mixed fortunes in recent years, but Vardy has still been consistent up front and has bagged at least 16 goals per season.

The club missed out on Champions League football by a small margin last term after they lost momentum following the project restart.

They are in a much stronger position at present in third with a seven-point gap over fifth-placed Chelsea.

Vardy will have a key role to play as they aim to return to Champions League football through a top-four finish or by winning the Europa League.

Meanwhile, the Gunners are currently struggling in mid-table and are 15 points adrift of the Foxes with a game in hand over Leeds United.

They are scheduled to host the Whites later today and Martin Odegaard could make his full debut. Here’s our Arsenal predicted line-up for the game. 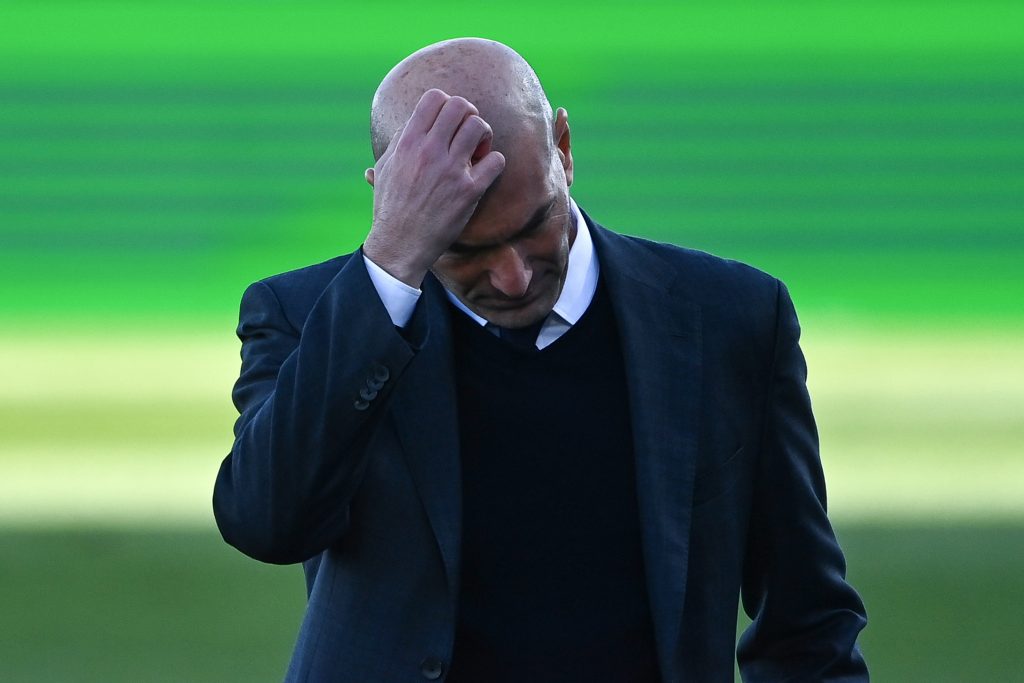 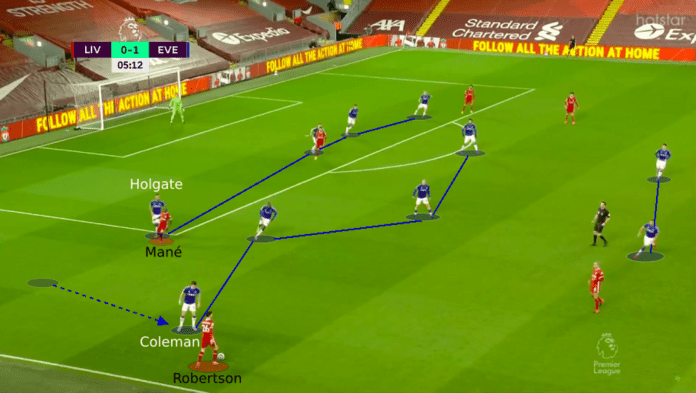