Former Aston Villa striker Emile Heskey has urged the club to sign  Sander Berge from Sheffield United at the end of the season.

The 23-year-old joined the Blades in January last year for a fee of around £22 million from Club Brugge and he has been outstanding for the Premier League side so far.

The Blades are currently at the bottom of the Premier League table and Berge is likely to leave them if they’re relegated.

It will be interesting to see if Villa make a move to sign the 23-year-old in the summer.

The Norwegian has the talent to develop into a top-class Premier League player in future and he could complete Dean Smith’s midfield unit alongside Douglas Luiz, John McGinn and Morgan Sanson.

The Sheffield United midfielder can play as a defensive midfielder or a box to box midfielder. His wide range of skills could make him an essential option for Smith next season.

Villa won’t be the only Premier League club looking to sign Berge if Sheffield United are relegated this season and it remains to be seen if they can fend off the competition and secure the Norwegian’s services in the summer.

Meanwhile, Heskey believes that Berge could be a better option for Villa as compared to Ross Barkley. It will be interesting to see if the West Midlands club decide to make the on-loan Chelsea midfielder’s move to Villa Park permanent at the end of this season.

“He drives with the ball as well. I couldn’t work out whether he’s a sitting midfielder, an eight or a ten but he gets into certain areas and creates havoc. He’s very, very good at picking passes. I could see him fitting at Villa.

“Where would he fit? I’m not sure. It will be interesting to see. He’s not old so he’d definitely be a good addition. Do they take Barkley? Do they send him back and then take Berge? Yeah, I think it’s a good option.” 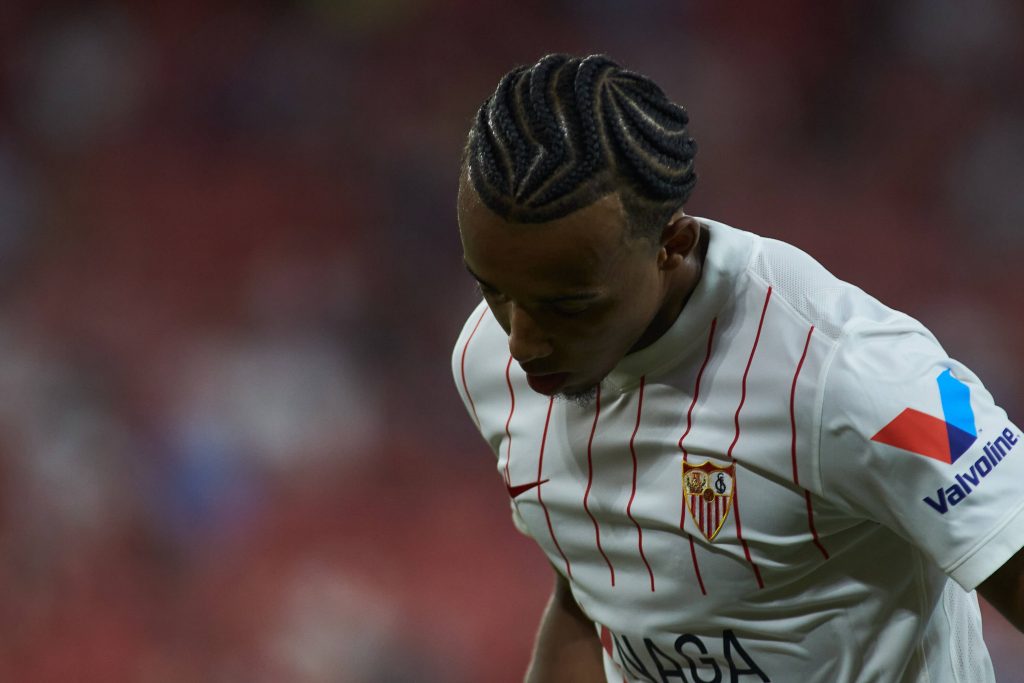 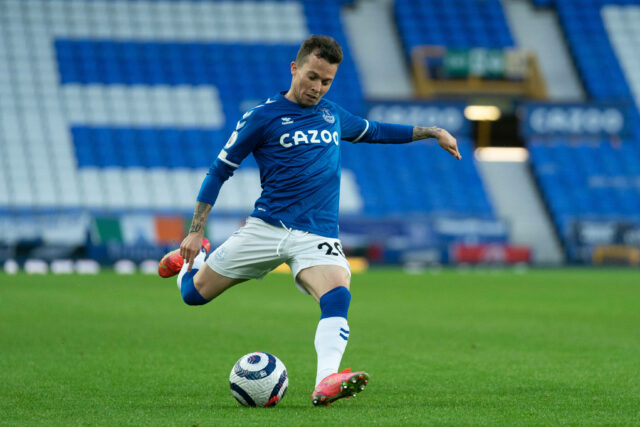