Tottenham Hotspur secured a 4-1 victory over Austrian Bundesliga side Wolfsberger in the first-leg of the Europa League last-32 yesterday, with Heung-Min Son, Gareth Bale, Lucas Moura and Vinicius all getting on the score-sheet.

It was a straightforward victory for Spurs, and the duo of Dele Alli and Bale provided a timely reminder of their quality.

The Real Madrid loanee assisted Son’s opener before scoring a fine goal following a lovely piece of skill, and he might have played his way into Tottenham’s starting XI for Sunday’s trip to West Ham United after last night’s impressive performance.

Alli returned to Spurs starting line-up for the first time in over 80 days against Wolfsberger, and while he had no hand in goal, the midfielder was splendid for the whole 78 minutes he spent on the pitch.

Aston Villa skipper Jack Grealish was watching the game, and he was impressed with a piece of skill from Alli, taking to Instagram to react thus to the Spurs star’s nutmeg on a Wolfsberger defender.

Grealish is a bag of tricks himself, and the midfielder surely appreciates a fine skill when he sees one.

Paris Saint-Germain wanted to bring Alli to France on loan till the rest of the season last month, but Spurs chairman Daniel Levy blocked the move as a replacement was not found.

While he would have loved to be reunited with former Tottenham manager Mauricio Pochettino at Parc des Princes, the midfielder now has to put that behind him and force his way into boss Jose Mourinho’s plans for the rest of the campaign.

Alli put in an impressive shift last night, and he has to do it consistently and against top opponents if he wants to play regularly going forward. 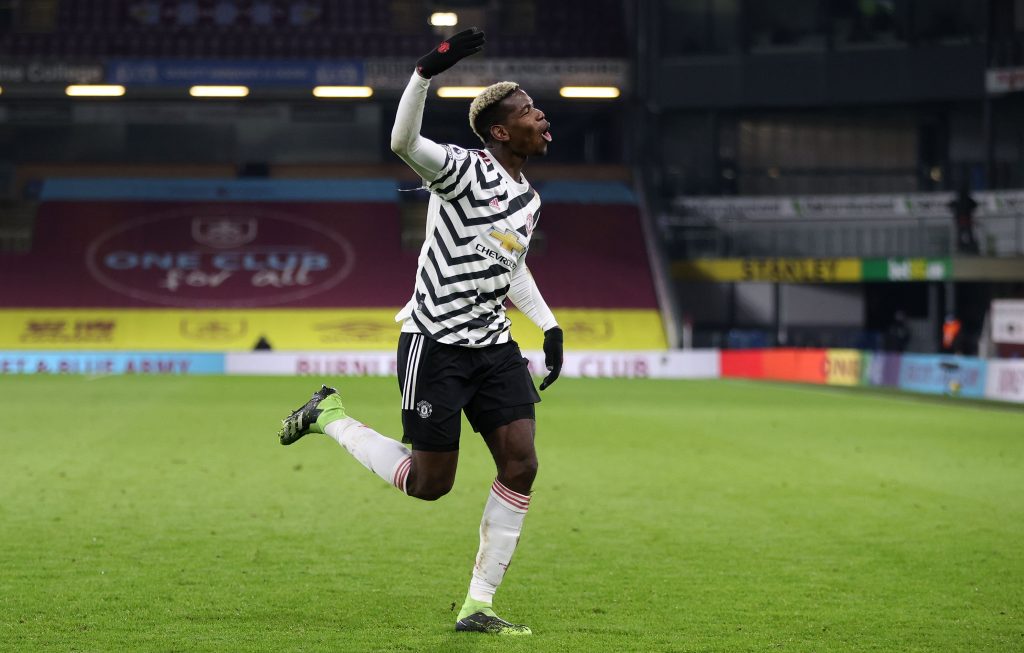 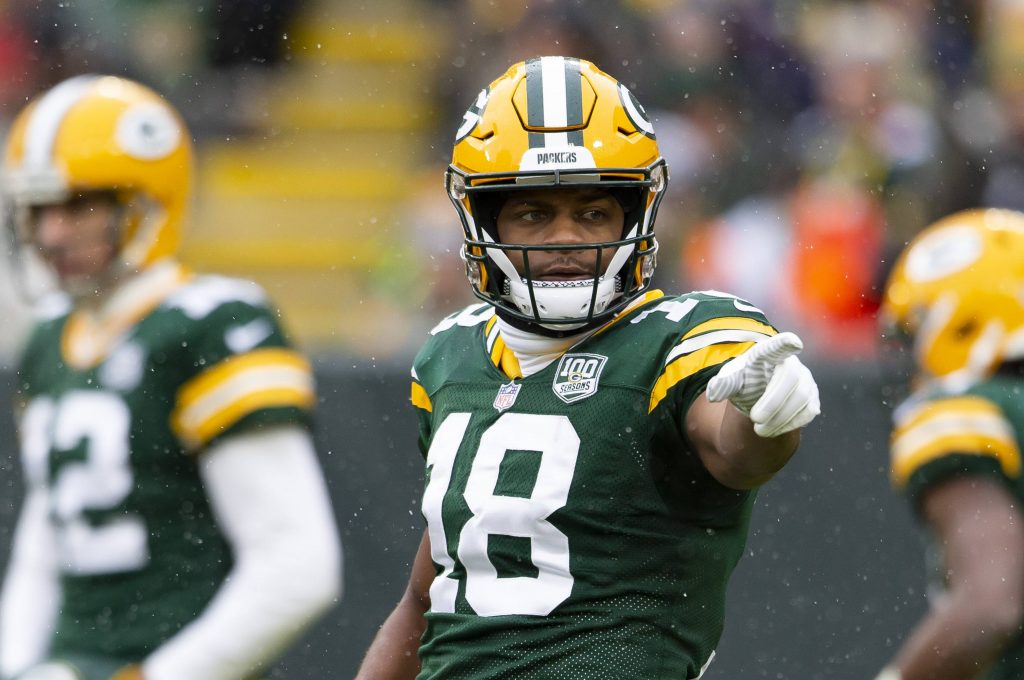 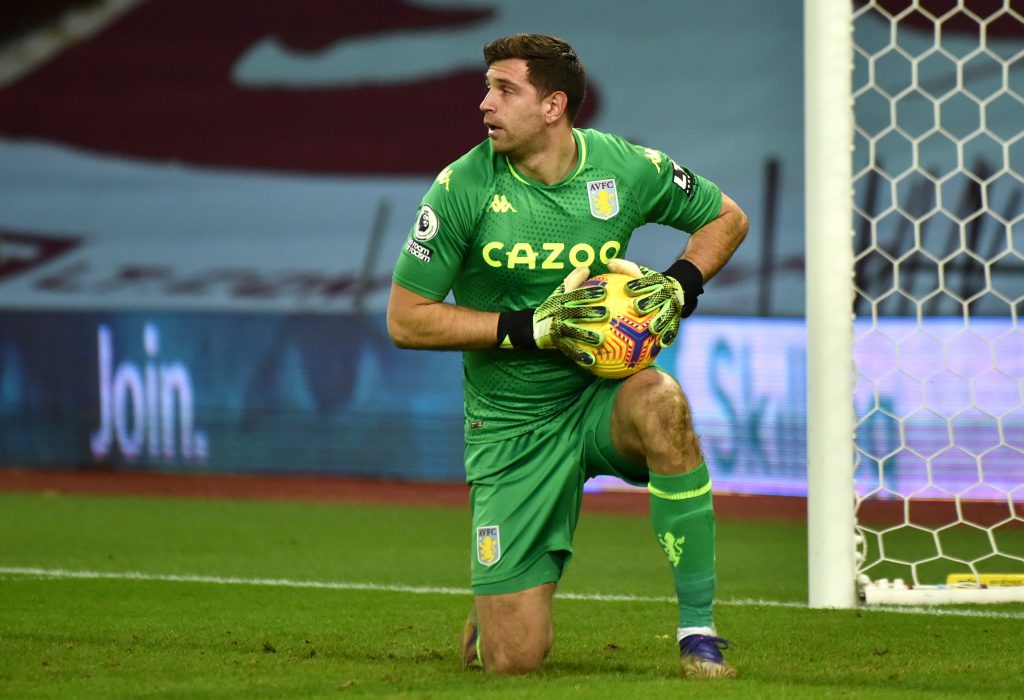