Arena Națională in Bucharest is the venue, as Atletico Madrid and Chelsea go head-to-head in the first leg of their UEFA Champions League last-16 tie.

Thomas Tuchel will make his managerial debut in the Champions League for Chelsea. Frank Lampard guided the Londoners through the group stage before being sacked back in January.

Now it’s up to the former Paris Saint-Germain boss to maintain his predecessor’s legacy.

Standing in Chelsea’s way is Atletico Madrid, a side they share a perfectly balanced head-to-head record with (W2, D3, L2).

The Spanish powerhouse and La Liga leaders have reached the Champions League knock-out stage for the seventh time in the past eight years, only failing to make it to the quarter-finals once in the last six attempts.

Warming up for this fixture, Atletico Madrid suffered a shocking 2-0 defeat to Levante at the Wanda Metropolitano. It was Los Colchoneros’ first home reverse in all competitions since a 1-0 La Liga loss to Barcelona in December 2019!

Regardless, Diego Simeone’s men have not lost a European home match since 2017. Curiously, though, Chelsea were the last team to outscore Atletico away from home in a major European competition.

Simeone can still take some confidence from the fact he has never lost a home game in the UEFA Champions League knock-out stages as a manager! Indeed, he boasts an impressive win-ratio of 69.23% across such contests (GP:13 – W9, D4).

Given the Argentinean’s defensive-minded football philosophy, it comes as no surprise that Atletico Madrid have kept a clean sheet in 11 of their last 12 home games in the Champions League knock-out phase. An admirable record, nonetheless.

Thomas Tuchel has been a catalyst to reinvigorate a struggling Chelsea side, turning them into a force to be reckoned with. The Blues have not lost any of their seven competitive matches under the German tactician, winning five and drawing two.

With Tuchel in the dug-out, each of Chelsea’s four competitive away outings has produced a full-time margin of under 1.5 goals (W3, D1), with the deciding goal in two coming from the spot-kick.

The Stamford Bridge outfit won each of their three away games in the Champions League group stage in autumn. What’s more, they have scored a tournament-high ten road goals in the process.

Yannick Carrasco, Hector Herrera, and Jose Maria Gimenez have all trained separately over the last few days and are unlikely to feature against the Premier League heavyweights.

Meanwhile, Thiago Silva is on the sidelines due to a thigh injury, while Tammy Abraham and Mason Mount both picked up knocks during Chelsea’s 1-1 draw with Southampton.

According to the English news outlet Evening Standard, Kai Havertz will stake his claim for a place in Tuchel’s starting XI after returning from injury.

You can watch Atletico Madrid v Chelsea and all other Champions League games live online. 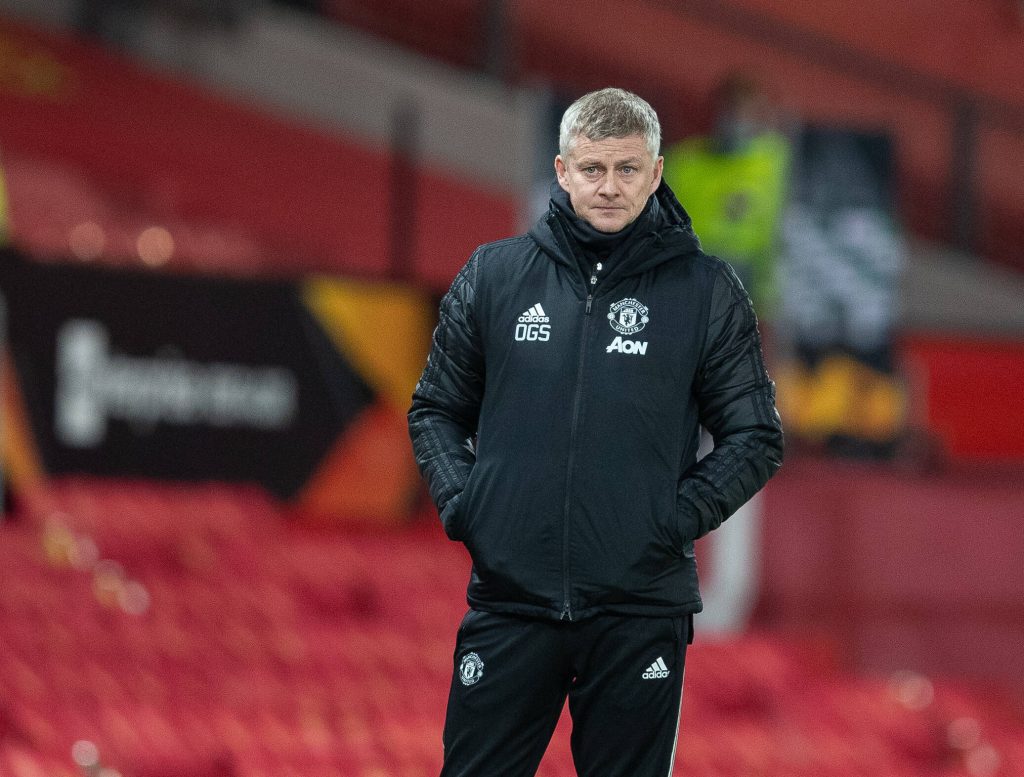 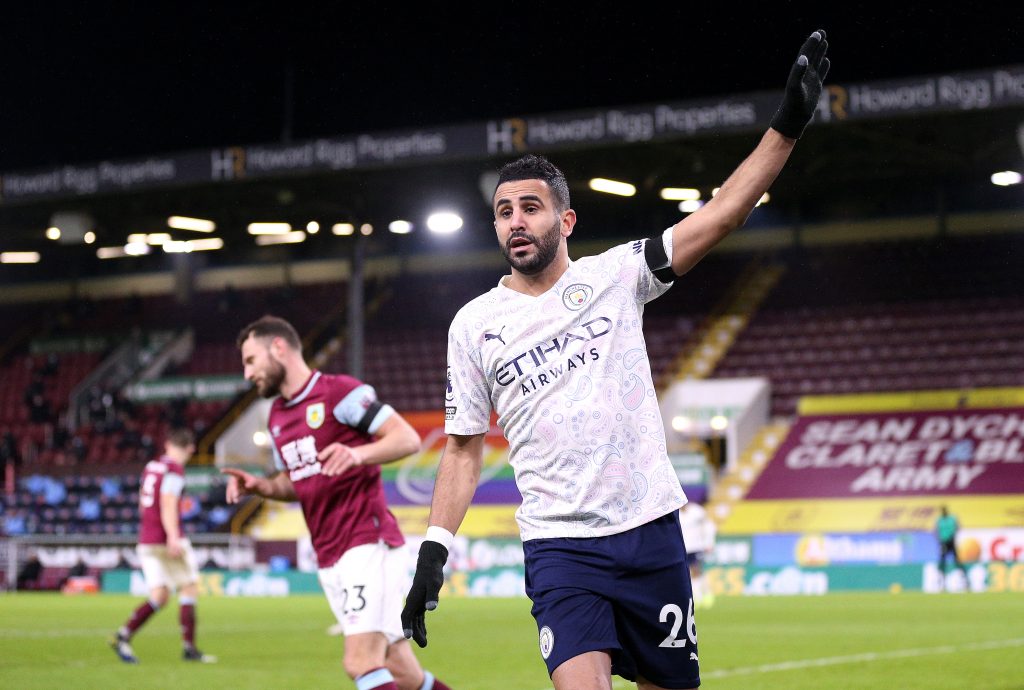