Pierre-Emerick Aubameyang’s double in Arsenal’s first-half dismantling of Leeds United on Sunday took the Gunners forward onto 200 goals in Europe’s “top five” leagues, before the star striker then rounded off a first Premier League hat-trick.

Aubameyang, making his first league start since January 18 following a leave of absence to care for his ill mother, marked his return to Arsenal’s line-up in style at Emirates Stadium.

The 31-year-old opened the scoring in the 13th minute with a low shot which had the power to beat Illan Meslier, whose clumsy challenge on Bukayo Saka then gifted Aubameyang the chance to make it 2-0 from the spot.

Having sent Meslier the wrong way, Aubameyang brought up his 200th goal in Europe’s ‘top five’ leagues, in what was his 369th appearance – he is the ninth player to reach the landmark in those divisions.

It was his 61st Arsenal goal, which is 37 shy of the total he managed during his time with Borussia Dortmund (98).

200 – Pierre-Emerick Aubameyang has scored his 200th goal in Europe’s top five leagues. Since the 2009-10 season when he debuted in Ligue 1 for Lille, he is the ninth player to reach 200 goals across the five divisions. Instinct. pic.twitter.com/GLpSNv13bK

Aubameyang’s first goal in Ligue 1 came for Lille in December 2009, before he then went on to have spells at Monaco, Saint-Etienne in France prior to leaving for Dortmund in 2013 and eventually joining the Gunners three years ago.

Hector Bellerin’s well-crafted goal made it 3-0 to Arsenal on the stroke of half-time – the Gunners scoring three first-half goals in a Premier League game for only the second time under Mikel Arteta, having previously done so in July 2020 against Watford.

Aubameyang headed in from Emile Smith Rowe’s cross-shot just after the break to complete his maiden Premier League hat-trick. 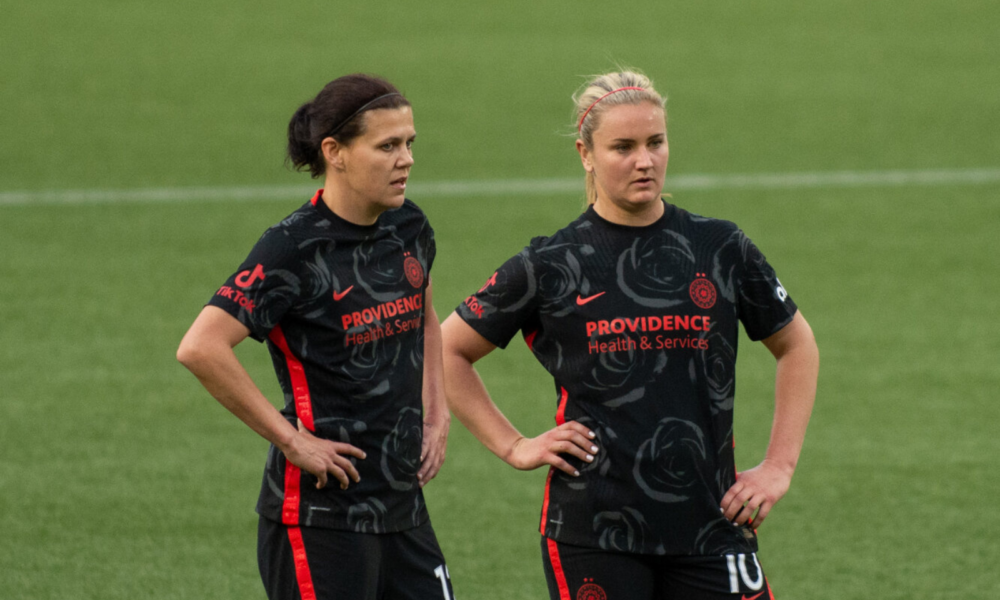 The Thorns are back, and they want to win everything – Equalizer Soccer