Lionel Messi marked a milestone Barcelona appearance with a fantastic double in an emphatic 5-1 victory over Deportivo Alaves at Camp Nou on Saturday.

Barca captain Messi made his 505th LaLiga appearance for the Catalan giants, drawing level with the club record set by Xavi, and reached 459 goals in the competition with a pair of stunning 25-yard efforts.

At the other end of the scale, two players making their first LaLiga starts combined for the opening goal: Ilaix Moriba marking his league debut for Barca by setting up Francisco Trincao.

Luis Rioja pulled one back for Alaves in the second half but Trincao and Messi struck within 83 seconds of one another and Junior Firpo completed the scoring at the end of a wonderful move.

Barca struggled to create early openings, but, after Marc-Andre ter Stegen got down to Rodrigo Battaglia’s volley, they took the lead when Ilaix showed great composure with a patient cutback to tee up Trincao.

After seeing one goal chalked off by VAR for an offside against Antoine Griezmann, there was no doubt about Barca’s second when Messi cracked a wicked 25-yard effort in off the post on the stroke of half-time.

Barca had looked vulnerable defensively and Rioja intercepted a pass from Ilaix and raced forwards to reduce the arrears with a confident finish before the hour mark.

Fernando Pacheco kept out Trincao but the Portugal international swept home the loose ball after Messi failed to round the Alaves goalkeeper following a sumptuous pass from substitute Pedri.

Messi made no mistake with his next chance, leaving Pacheco no chance with a fantastic left-footed effort that flew into the back of the net.

The Argentina international then scooped a pass over the defence for Griezmann, whose delivery across the face of goal was steered into the roof of the net by Junior.

Trincao slotted home another fine pass from Messi at the death but was denied his hat-trick by the offside flag.

What does it mean? Barca up to second

LaLiga leaders Atletico Madrid put the pressure on Barca and Real Madrid by winning at Granada earlier on Saturday, but Ronald Koeman’s side managed to keep pace.

The victory moved them up to second but Madrid will replace them if they avoid defeat against Valencia on Sunday, though Zinedine Zidane’s side will have played one match more by the end of the weekend.

Koeman will have been pleased to have had a chance to grant a rest to Jordi Alba, while a number of key players were given limited minutes.

Messi now averages just over a goal a game against Alaves in LaLiga, with the six-time Ballon d’Or having found the net 12 times in 11 meetings with them in the competition. He was credited with an assist for Trincao’s second and was key to the move that ended with Junior scoring the fifth and final goal.

4 – Lionel Messi has scored four goals from outside box vs Alavés, more than vs any other opponent in all competitions since the Basque team promoted Primera División (since 2016/17 season). Telescope@FCBarcelona #BarcaAlaves #Messi pic.twitter.com/eG2yNSopCL

You really have to take your chances when you face Barca and Lucas Perez failed to do so, with his four attempts on goal failing to hit the target. He gave the hosts’ defence a few problems with his pace and physicality but his finishing left a lot to be desired.

Barca welcome Paris Saint-Germain to Camp Nou for the first leg of their Champions League last-16 tie on Tuesday, while Alaves have a week to prepare for a trip to Real Sociedad. 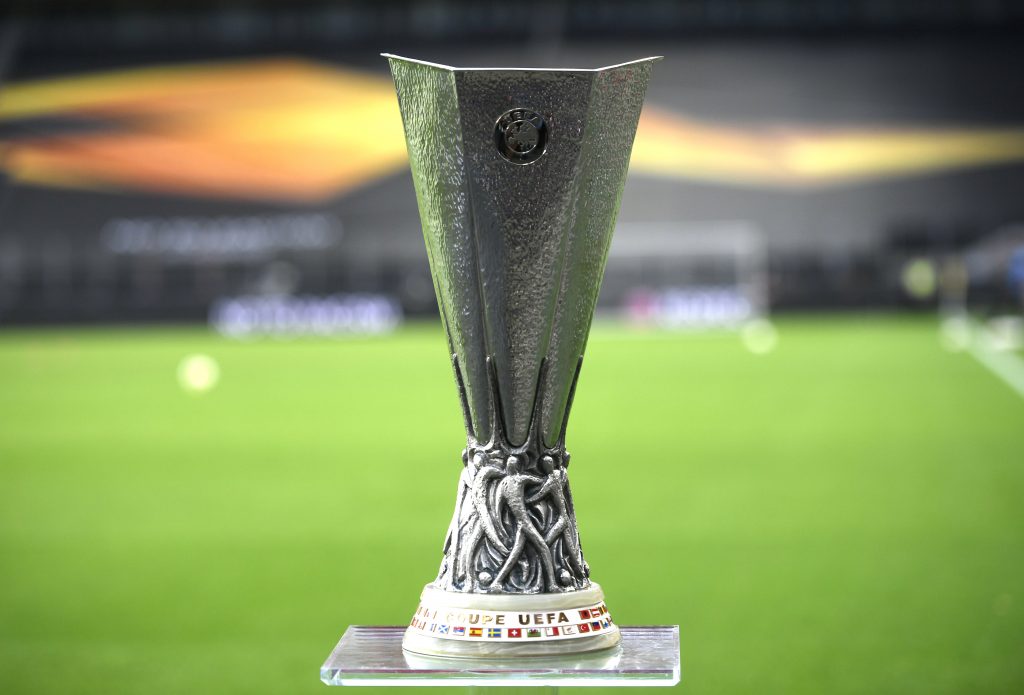 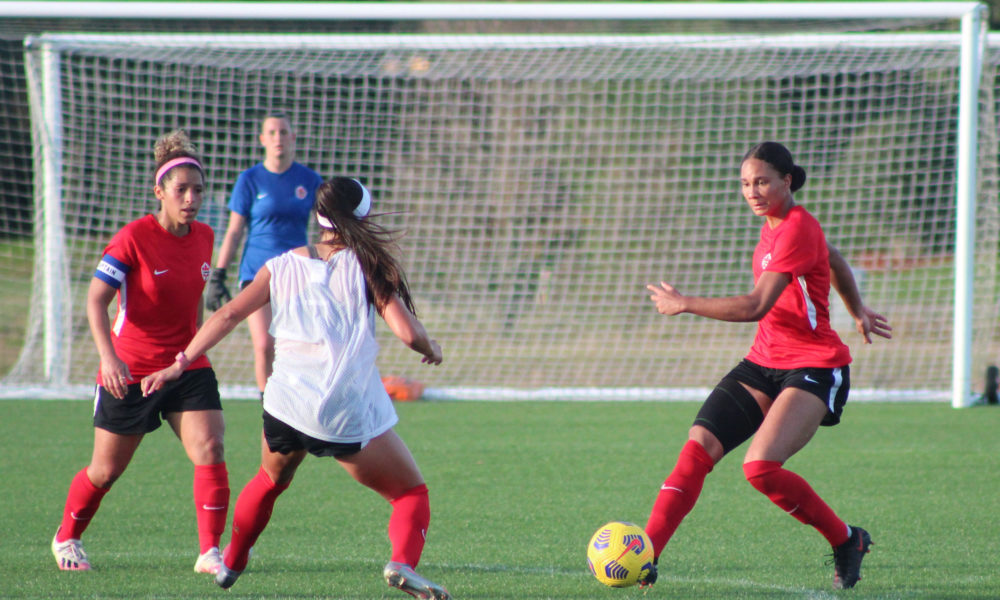 A year and a new coach later, shorthanded Canada looks to regain form at the SheBelieves Cup – Equalizer Soccer 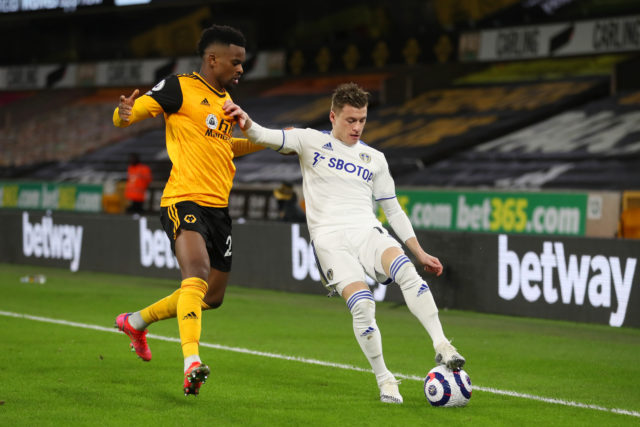