According to a recent report from Mundo Deportivo, Barcelona players dream of the club re-signing Neymar from Paris Saint-Germain.

It doesn’t seem as if the upcoming summer transfer window is going to be the time for Barca to get this proposed deal over the finish line but in the future, it’s not hard to picture a scenario in which the Brazilian returns to the Nou Camp.

Barca are enjoying a bit of a surge right now to end the season with many believing they’re definitely still in the hunt to win the La Liga title. Alas, with Lionel Messi being tipped to depart in the next few months, it does leave a lot of questions unanswered about the future direction of the club.

Neymar still has so much potential and so much he could achieve at this level, and some wonder whether that’ll be possible if he stays in the French capital. 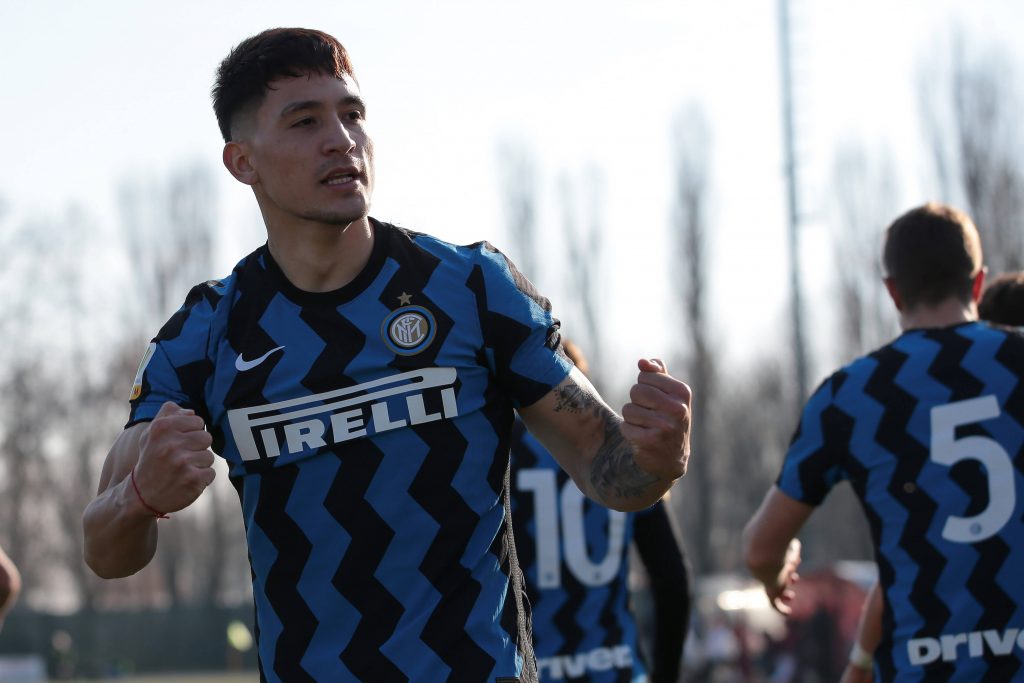 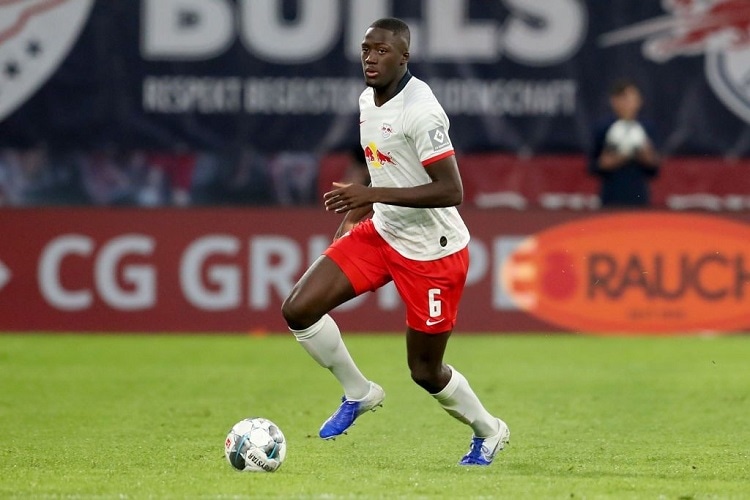