Barcelona have multiple reasons to celebrate after a successful weekend. Not only have they won the Copa Del Rey, but thanks to a tepid 0-0 draw between Getafe and Real Madrid, Barcelona are now in pole position to win the La Liga title as well.

The current La Liga table still has Atletico Madrid on 70 points, Real Madrid on 67 and Barcelona on 65. However, Barcelona have a game in hand on both teams, and a home game against Atletico Madrid to come. If Barcelona will all their remaining league games, they will be champions.

There are several factors helping them here:

Zinedine Zidane is an excellent, under-rated manager who has succeeded and survived at Madrid where others flounder, but engineering a league and Champions League double out of this season is possibly beyond his talents.

Madrid are likely to finish second at best – even winning their eight remaining games puts them a point behind Barcelona if they win their nine games.

Likely to be the season decider, Barcelona will host Atletico Madrid at Camp Nou on Matchday 35 (watch La Liga games live online). Barcelona’s resurgence in form means they are favourites for this tie, although they will still need to win all their remaining games.

If Atletico end up winning here, that might be the season for Barcelona.

A return to form since the start of the year has pushed Barcelona back into the title race and with a flourishing young cast of supporting stars around him, Messi is possibly the biggest X-factor in the title race. If he plays to his potential, as he has in recent weeks, Barcelona should get to the end of the season with the title in their hands.

Barcelona need nine wins from nine games to win the league title. Would you bet against them? 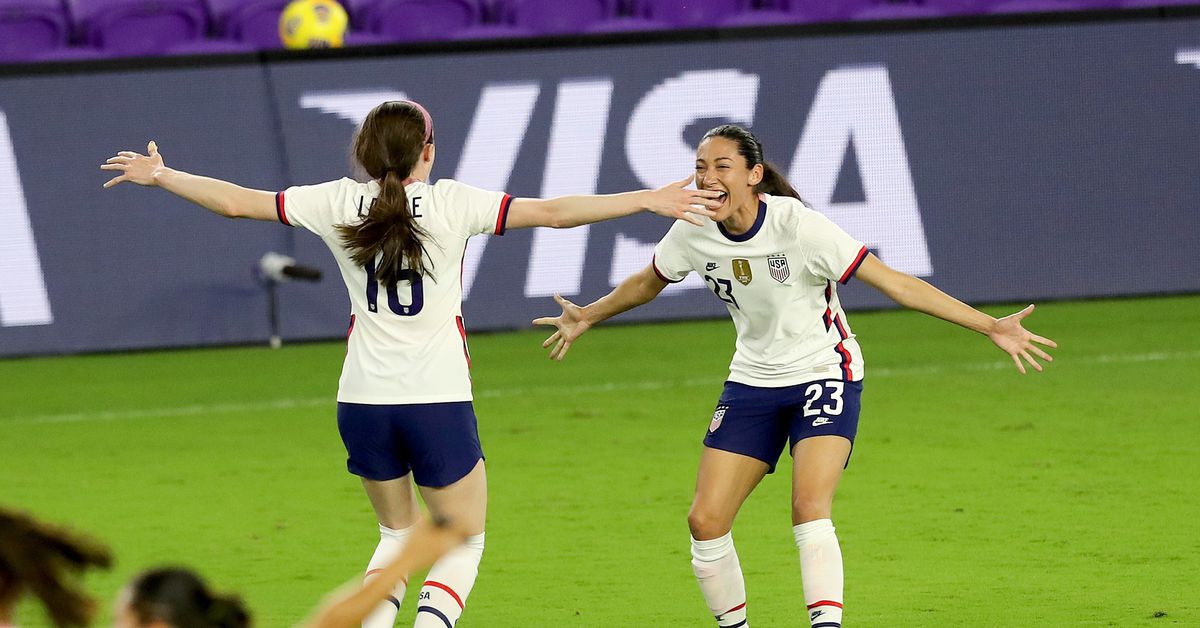 Kroos has class that nobody else does, says Real Madrid matchwinner Vinicius – Soccer News