Barcelona have already offered a contract to midfielder Georginio Wijnaldum whose deal with Liverpool expires at the end of the June, Football Insider reports.

The Netherlands international has been contracted to the Reds since 2016, registering 22 goals and 16 assists from 225 appearances in all competitions.

His current deal with the Merseyside outfit expires in less than four months and they have yet to make the breakthrough over a possible renewal.

Hence, he could be heading out on a free transfer this summer and it is reported that the Blaugrana have already placed a contract offer on the table.

Wijnaldum recently said that he would be devastated to leave the Premier League champions, but an extension does not appear anywhere in sight.

A move to the Camp Nou could be a tempting option for him, given he would be reunited with Ronald Koeman, who was previously the Netherlands head coach.

The Catalan giants recently elected Joan Laporta as their president and their spending could still be limited this summer unless they are able to offload multiple stars.

Their focus may lie on targeting players whose contracts expire in the summer and they appear on course to sign Eric Garcia from Manchester City.

His Cityzens teammate Sergio Aguero has also been linked with a move to the Camp Nou while the club could revive their long-term interest in Lyon’s Memphis Depay.

Should Wijnaldum make the switch to the Blaugrana, he could play alongside compatriot Frenkie de Jong in the centre of the park.

The 30-year-old, who is currently valued at £36 million as per Transfermarkt, has turned out 39 times for Jurgen Klopp’s side this season.

Read: This Premier League star would be happy to join Barcelona this summer. 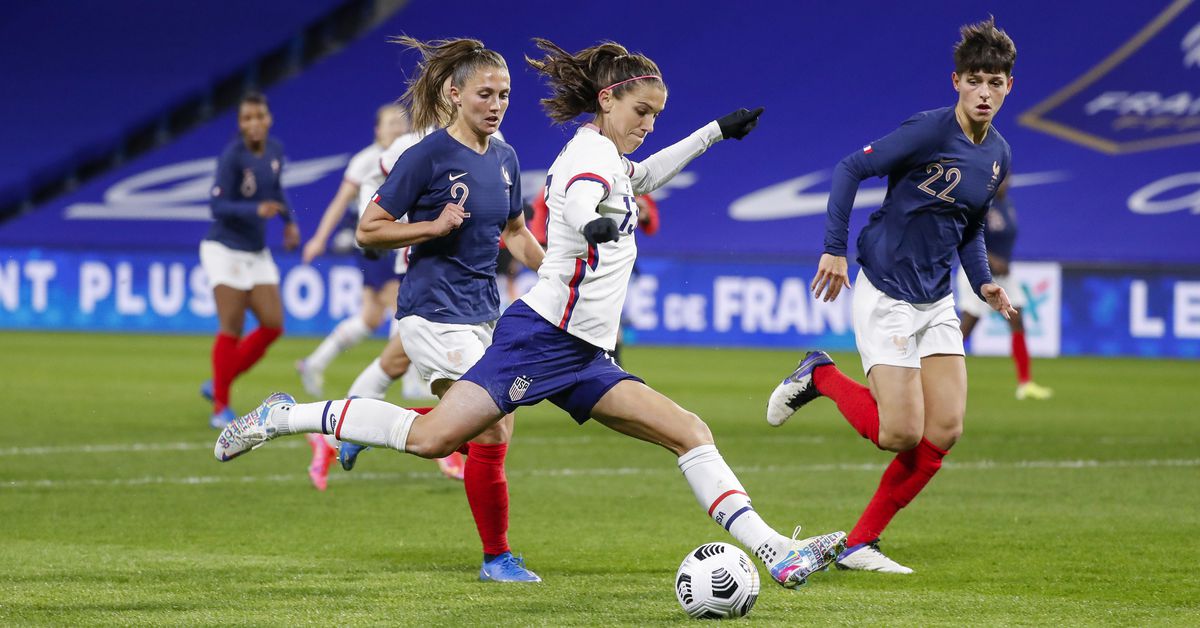