Barcelona youngster Ansu Fati seems to have hinted he could be facing up to a year on the sidelines due to his current knee injury.

The Spain winger had surgery to address the problem with his meniscus and was reportedly set for four months out, but his return has been pushed back until at least April, with no firm timescale on his comeback.

It is not the first serious injury the 18-year-old has sustained, however, with Fati revealing he previously spent close to a year out of action due to fracturing his tibia and fibula – a lay-off he believes has prepared him for the challenge which he is going through.

“A few years ago I had a serious injury, a fractured tibia and fibula, and I couldn’t play for almost a year.” Fati wrote in a post on his official Instagram account.

“There were many days of suffering and pain, but also a lot of learning. It helped me to appreciate the little details.

“With my family and all the professionals who helped me at that time, I promised myself to keep going and work harder than ever to get back to doing what I love the most.

“Unfortunately, now I have to live through a similar situation, which I will face with the same mentality.

“I want to thank all those people who follow me and support me on a daily basis. Football is my life and no matter how many obstacles there are, I will always have the illusion of continuing to fight for my dreams.”

Fati’s comments cast further doubt over his chances of returning to action prior to the end of the season, which would also derail any opportunity of making Luis Enrique’s Spain squad for the delayed Euro 2020 tournament, which begins in June.

Reports last week suggested Fati was looking to exhaust other options other than going under the knife again which, according to Spanish publication AS, was the advice of knee specialist Bertrand Cottet, who the player recently visited in Lyon. 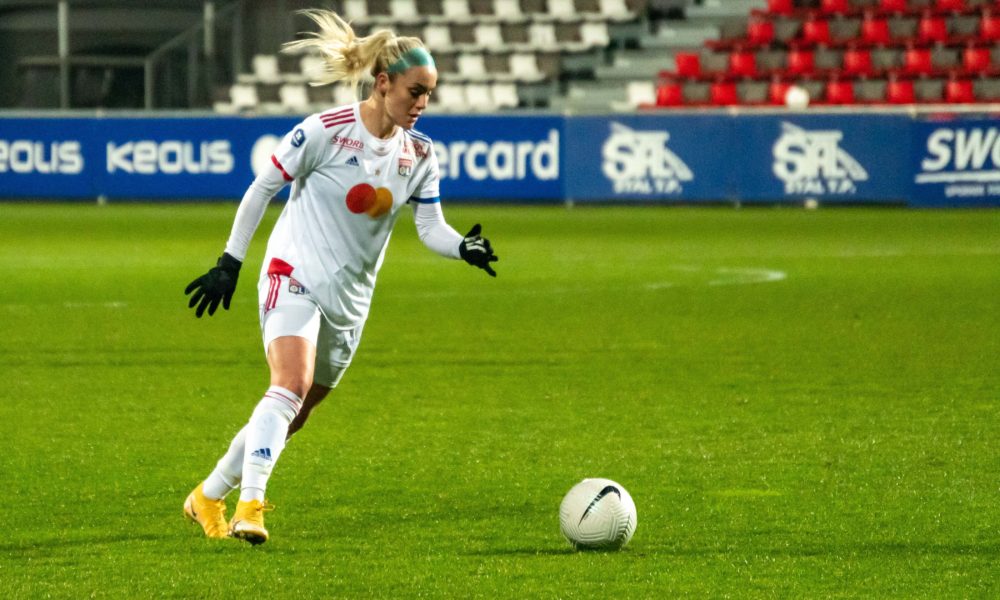 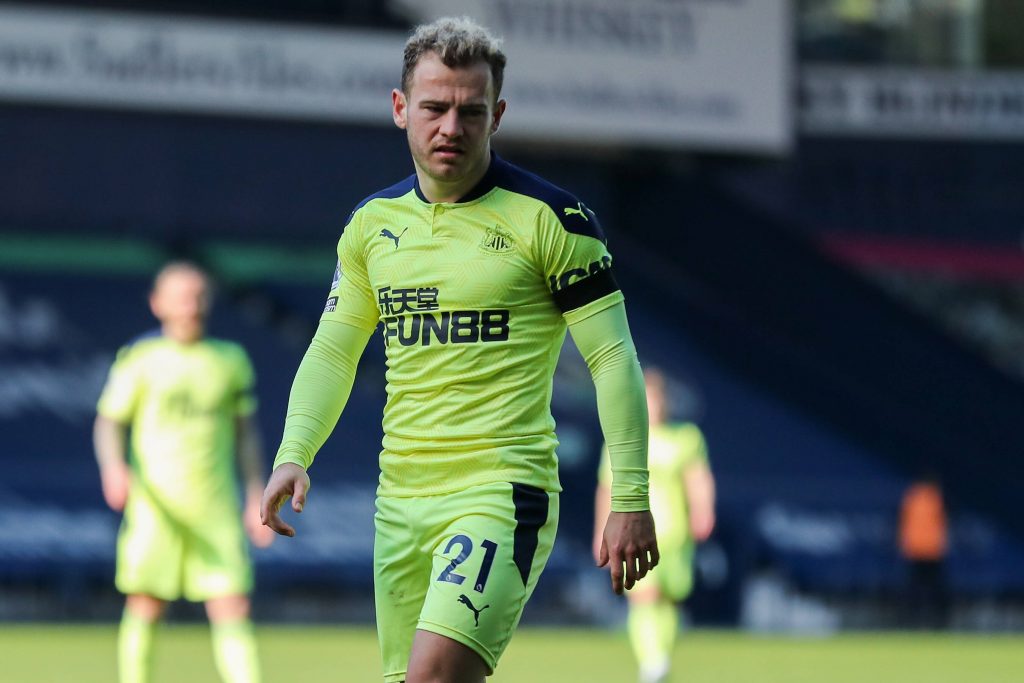 Ryan Fraser opens up about his lack of playing time at Newcastle | Sportslens.com