Ousmane Dembele struck a crucial late winner for Barcelona against Real Valladolid for their sixth league win in a row.

It was a really quiet first half for the home side, who suffered an early scare when Saidy Janko’s cross was headed onto the crossbar by Kenan Kodro.

That was the closest either side came to breaking the deadlock until first half injury time. Youngster Pedri struck a low strike towards the bottom corner, only for Jordi Masip to reach out a hand and turn it onto the post.

The second half began where the first left off, with very little in the way of goalmouth action. Lucas Olaza had the visitors’ best chance after the break, hitting the side netting after a solo run.

Ousmane Dembele and Antoine Griezmann both had glorious chances to give Barcelona the lead on the hour mark. The former was played through by Lionel Messi but saw his shot saved, and the latter headed the rebound wide.

Messi was uncharacteristically below-par, coming closest to scoring with a shot from distance which went narrowly wide.

With just over ten minutes remaining, Ronald Koeman’s men were handed a lifeline when Real Valladolid were reduced to ten men. Oscar Plano brought down a charging Dembele and was given his marching orders – a decision that was met with absolute bemusement by the away players.

It looked like Sergio Gonzalez’s side would hold out for a hard-earned point, but that was not to be the case. In the dying moments of the game, La Blaugrana found a winner.

Frenkie de Jong’s cross was flicked on by substitute Ronald Araujo towards the back post, where Dembele slammed a left-footed volley into the back of the net, sparking wild celebrations. It was the Frenchman’s ninth goal of the season in all competitions, and likely his most important one.

The win takes Barcelona within a point of leaders Atletico Madrid, who lost on the weekend to Sevilla. Meanwhile, Real Valladolid remain in 16th, just three points above the relegation zone.

In truth, it was a bit of a miserable game all round. Not much happened at either end of the pitch, so it’s difficult to pick a man of the match. If they had held out, it would’ve almost certainly gone to a Real Valladolid player.

However, they didn’t, so the accolade goes to Frenkie de Jong. After a slow first half showing, De Jong was moved further forward and immediately injected a bit of energy into Barcelona’s attacking play. His composure and driving runs helped cause problems in the opposition’s backline.

And, when they needed it most, the Dutchman swung in the cross which eventually led to the winning goal.

International break came at the wrong time for Barcelona

Yes, they got the win, which is ultimately what matters most. But it was a huge downgrade on their performances before the international break.

Just before the break, they played Real Sociedad and absolutely tore them apart, demolishing them 6-1. That was against one of La Liga’s best defences. Two weeks on, and they’re struggling to break down a team fighting relegation.

Maybe we shouldn’t read too much into this game. Maybe it was just a one off. However, it is also an indicator that the international break could have disrupted their momentum.

Koeman will have to hope that this was just an off day for his side, because up next is a potentially decisive clash with arch rivals Real Madrid. And following that is the Copa del Rey final against Athletic Bilbao.

Read also: Neymar in contact with Barcelona over possible return 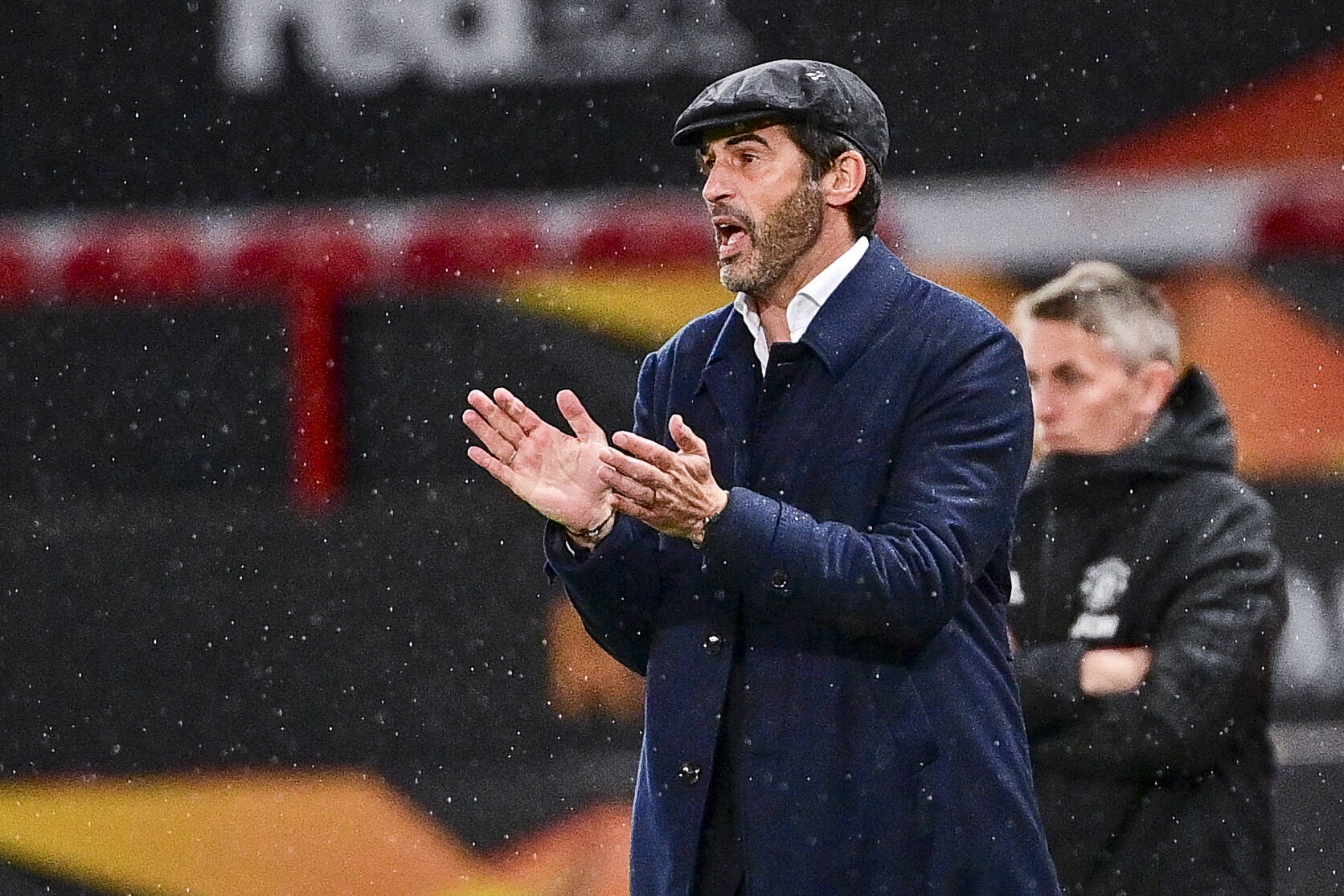