Madrid (AFP) – The Champions League quarter-finals will be without them for the first time in 14 years yet Barcelona’s exit in the last 16 at the hands of Paris Saint-Germain on Wednesday was greeted with optimism.

“With honour!”, read the headlines of both Mundo Deportivo and Diario Sport on Thursday morning, the same Catalan sports newspapers that labelled last year’s quarter-final thrashing by Bayern Munich a “historic humiliation” and the “shameful end of an era”.

Barcelona were again put up against one of Europe’s elite and were again found wanting, another convincing defeat prompting more introspection into the future of Lionel Messi, who has still reached only one semi-final since last winning the competition in 2015.

And yet there was no castigation at full-time from the press or the players, only disappointment for what might have been had Messi scored his penalty just before half-time at the Parc des Princes or any number of chances been converted during a whirlwind opening half-hour.

Instead, a 1-1 draw in the second leg meant Barca failed to repeat the legendary 2017 ‘remontada’ against PSG but they regained their dignity, not just from the 4-1 loss in the first leg but the trio of recent humiliations in Lisbon, Liverpool and Rome too. In the context of a club rebuilding again, it was enough that pride was restored.

“We’re out, which is what counts, but we go out with good feelings,” said coach Ronald Koeman.

“What a match,” wrote the injured Gerard Pique on Twitter. “Huge credit after the result of the first leg. Proud of my team. There’s a lot of the season left and we will fight to the end.”

Pique was among those to speak in the immediate aftermath of the 8-2 loss to Bayern last August, when he said the club needed change “from top to bottom”.

In the seven months since, the president resigned and a new one has just been elected. Older players like Luis Suarez were forced to leave and younger ones, like the 18-year-old Pedri, have emerged.

The financial situation has worsened and been laid bare, not just by the publishing of billion-euro debts and Messi’s 555 million-euro contract, but by the lack of arrivals, even a three million-euro deal for Eric Garcia deemed too expensive in January.

All of which has served to lower expectations. If Bayern was Barcelona’s rock bottom, this season has been the slow start of a recovery, with domestic success seen as a bonus and the possibility of progress in the Champions League all-but discarded.

It is to Koeman’s credit that he has managed this new reality with honesty and pragmatism while simultaneously delivering more than expected in La Liga and the Copa del Rey.

“Perhaps I am just more realistic than others,” he said after the first-leg loss to PSG.

If Barcelona beat Athletic Bilbao in the Copa del Rey final in April, the season will be considered a relative success. If they manage to overhaul Atletico Madrid, who now lead by six points at the top of La Liga, it will be viewed as a triumph.

For Messi, these reduced metrics could harden his desire to leave, even if the 33-year-old may have to adjust his own ambitions if Manchester City and PSG see Erling Braut Haaland or Kylian Mbappe as better long-term investments this summer.

But with Joan Laporta returning as president and a young team on the up again, there is growing optimism Messi will sign up to this new Barcelona, that he sees failure in Paris as offering hope for what is to come.

“Leo has seen for some time this team is growing,” said Koeman. “With the changes we have made, giving chances to youngsters with quality, with big futures, I don’t think it’s a question of anyone having doubts about this team.” 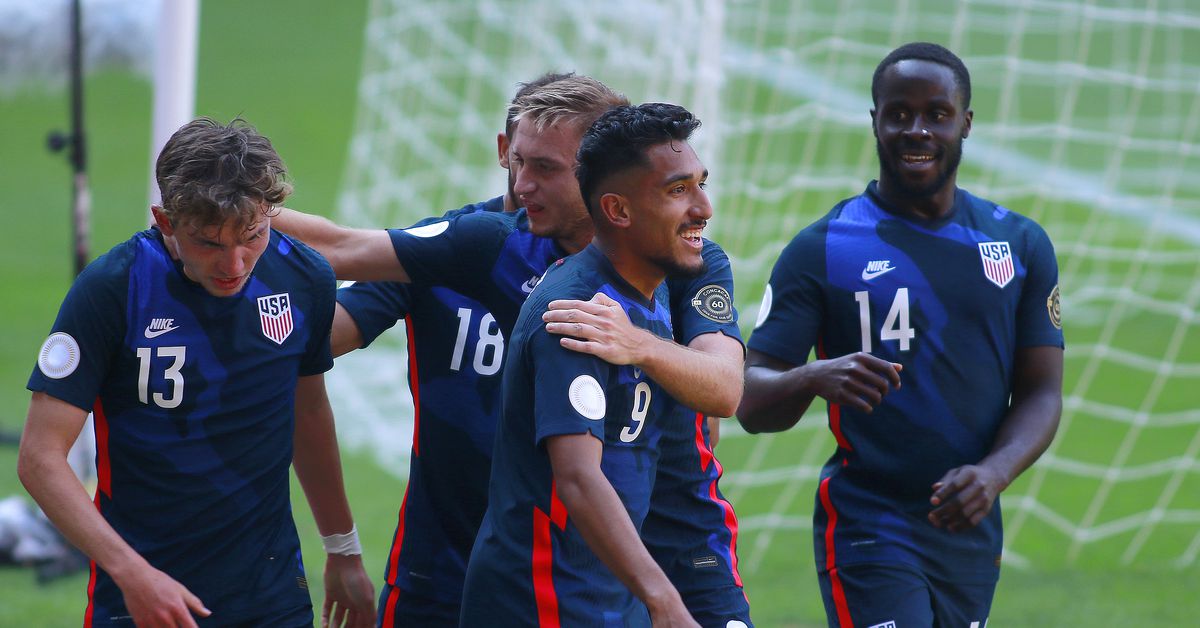