Looking to extend on what has been a stunning run of form in midweek, Barnsley will welcome Derby to an empty Oakwell on Wednesday night.

Starting with the hosts, last seen picking up a 1-0 victory against Birmingham on home soil, there is no doubt that the mood in Barnsley’s camp is at a red-hot high. While The Reds might have found themselves in a real battle to extend on their Championship status last season, The Tykes have quickly become a genuine play-off contender. Making a string of eye-catching improvements since bringing in Head Coach Valérien Ismaël, the South Yorkshire outfit have skyrocketed their way into the top-six. In the midst of what has been a stunning run of form, Barnsley have won each of their last seven second-tier matchups on the bounce and they are firmly The Championship’s surprise package. With their glittering purple patch highlighted by a 2-0 win away at title-chasers Brentford last month, it should also be highlighted that Barnsley have won each of their last four straight contests on home soil.

As for the visitors, although Derby might have managed to enjoy an immediate boost when new boss Wayne Rooney took charge earlier in the year, The Rams are in the midst of a sluggish spell. Hit with a 1-0 defeat against Coventry over the weekend, the former England skipper has seen his side land just a single Championship win in their last five matchups. Desperate to not get dragged into a relegation scrap, Derby also opened March with what was a 4-0 drumming against Cardiff on their travels. Facing what could be a stern test when they travel to Oakwell in midweek, there is no doubt that Rooney will have a headache over his side’s issues on the road. Including that thumping defeat in Wales earlier in the month, Derby have lost each of their last three straight contests away from Pride Park. 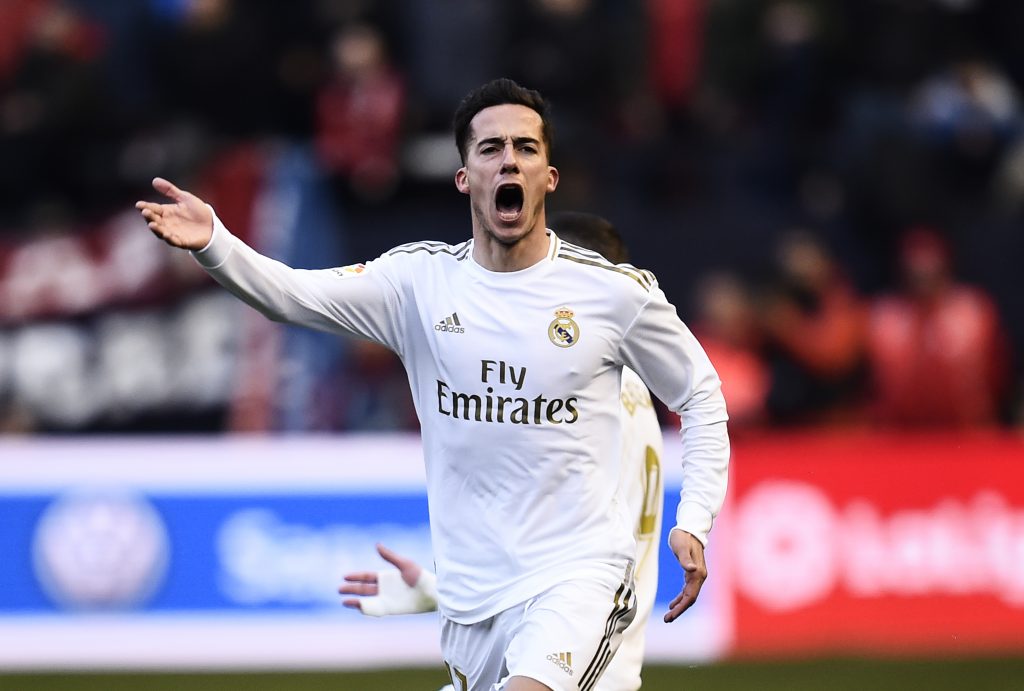 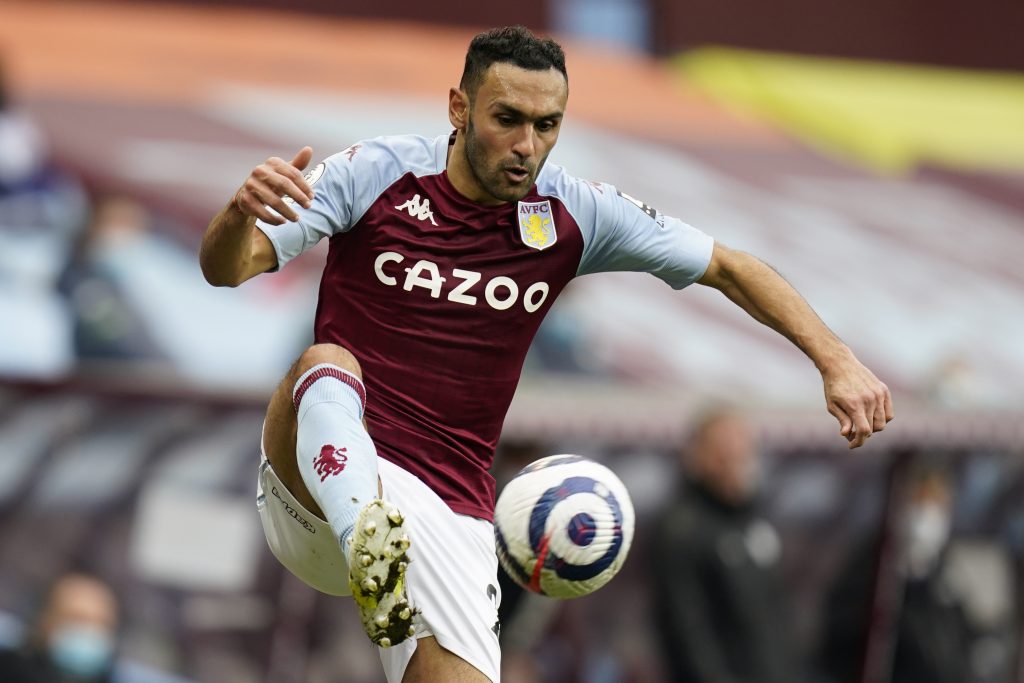 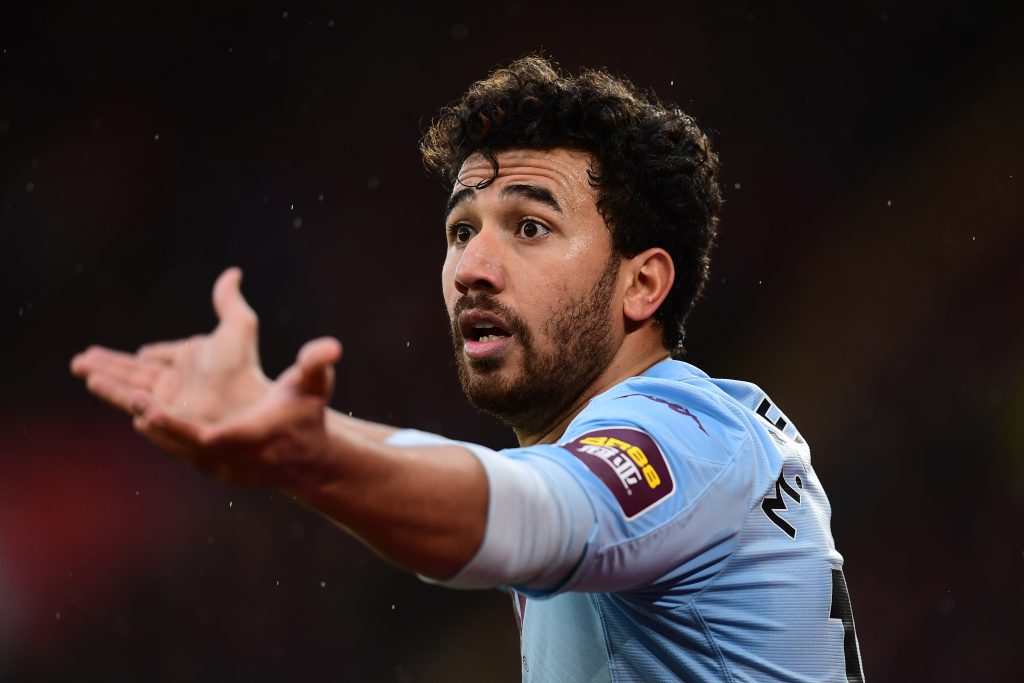