Bayern Munich have confirmed the signing of Dayot Upamecano from RB Leipzig.

Upamecano, 22, had long been linked with a move away from Leipzig after developing into one of Europe’s most-promising centre-backs.

While Liverpool and Chelsea were both thought to have designs on purchasing the France international, Bayern sporting director Hasan Salihamidzic signalled his imminent capture on Friday.

Bayern have now made that official with a club statement.

“The defensive player and the record German champions agreed on a five-year collaboration until June 30, 2026.”

Salihamidzic added: “We are happy that we were able to win Dayot Upamecano for FC Bayern. Dayot will be a very important building block for our team in the coming years, we are convinced of that.”

The transfer will see Bayern once again strengthen themselves while seemingly weakening a direct domestic rival.

Nevertheless, Leipzig have been expecting Upamecano’s departure for a while and are preparing for life without him.

They secured a deal last year for highly rated Croatia Under-21 international Josko Gvardiol, who returned to former club Dinamo Zagreb on loan for the 2020-21 season.

Leipzig are also reportedly close to agreeing a deal for Strasbourg defender Mohamed Simakan in a deal that is said to be worth up to €18m. 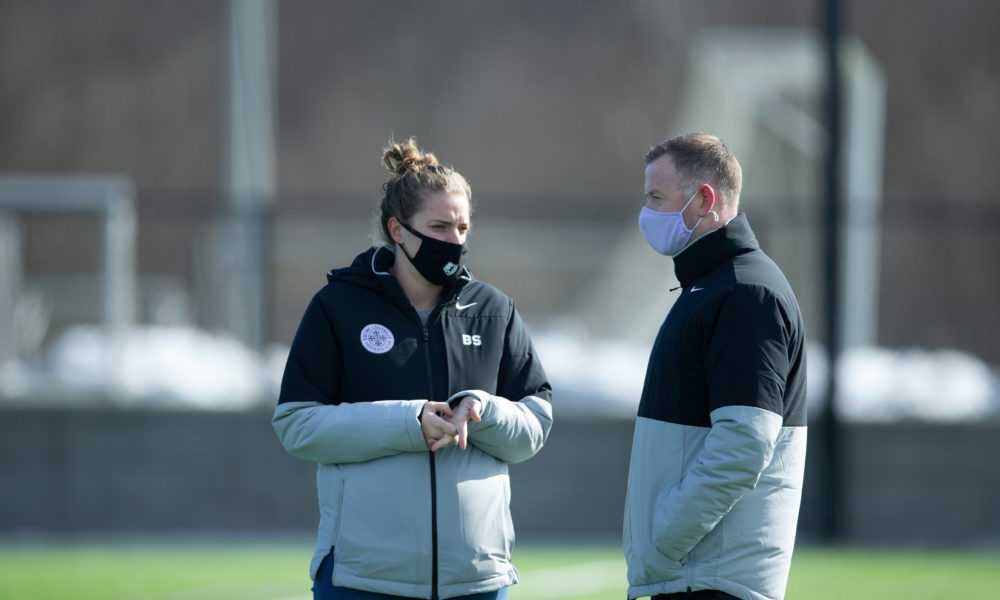