Belgium coach Roberto Martinez says he would like to see squad size limits expanded for Euro 2020 due to the COVID-19 situation.

Martinez revealed after Belgium’s 8-0 2022 World Cup qualifying win over Belarus on Tuesday that the idea had been discussed among coaches including England’s Gareth Southgate and Italy’s Roberto Mancini.

Mancini flagged the idea of expanding squad sizes from 23 to 26 in the media on Monday, while Martinez noted the Royal Belgian Football Association (KBVB) was pushing for a change.

“I support the Royal Belgian Football Association completely in the idea of increasing the squad numbers,” Martinez said.

“I think it’s something that’s needed. It would match the changes that’ve been made in the current situation in world football, with the five substitutions, the uncertainty of the pandemic attack and the extra level of injuries, I think it would be a good thing to do.”

The Euros are set to be played across 12 cities in a dozen European countries, with Belgium’s group playing in Copenhagen and St Petersburg, adding unique logistical challenges to the event.

Mancini and Martinez have argued that the congested recent football schedule and subsequent increase in injuries means the change made sense.

“I think we’ve got a bigger picture now international football is not what it used to be,” Martinez said.

“They only had one big tournament around the corner. Now the Euros were delayed, in the next 18 months we’re going to be participating in the qualifiers for the World Cup. You’ve got the World Cup at the end of it and you’ve got the Nations League final.

“There’s many, many players who’ll be needed over the next 18 months and everything is a process.”

Belgium, who made the 2018 World Cup semi-finals, are among the favourites to lift the European title and Martinez said he was narrowing in on his final squad for the tournament.

“The information of this camp will be essential for the final list for the Euros,” the former Everton and Swansea City boss said. “Everything is taken into consideration.

“We need to have players for both tournaments. It’s a mixture. I’m willing to do it like we did in the World Cup 2018, making sure we take every individual to fit a good balance in the squad and pick the best members for the best squad possible.”

Incredible game and result today, congrats to everyone  see you guys in June ! pic.twitter.com/vFJ5SSsbi3 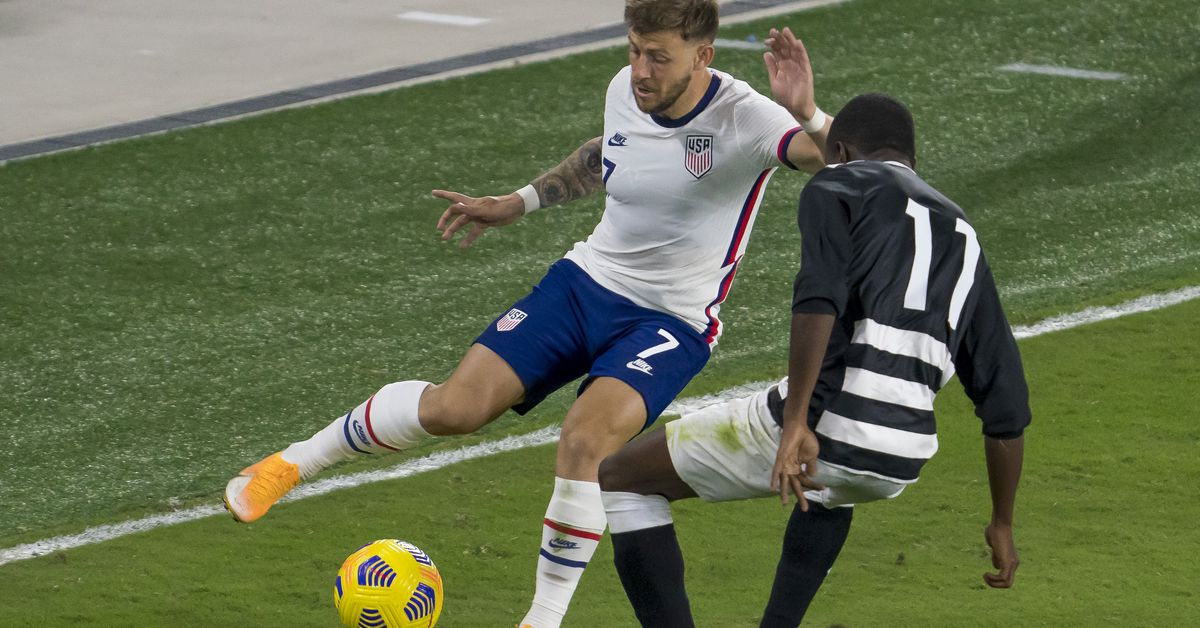 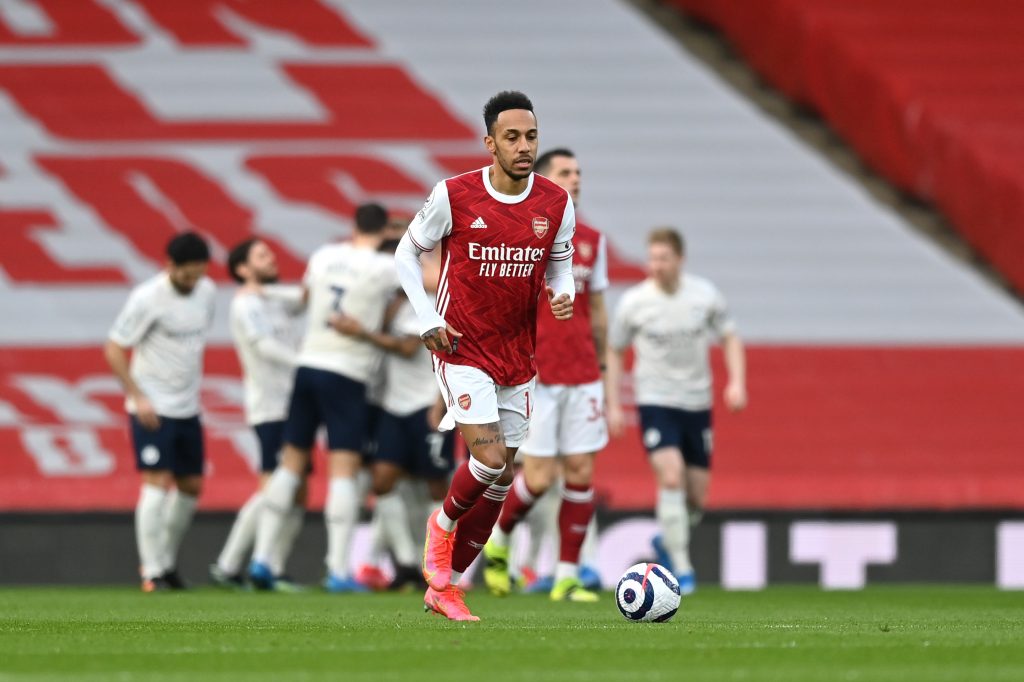 Pundit says Arsenal forward gets ‘bullied on every occasion’ | Sportslens.com