The United States Women’s National Team are currently in the middle of a transitional period, where some new faces are starting to enter the mix. There’s one

Born in Silver Spring, Maryland, Margaret “Midge” Williams-Purce grew up playing soccer. She attended Catholic school and excelled at every position she played. She was named an All-American in 2010 and 2011 and was Maryland Gatorade Player of the Year in 2012.

Purce was not only good on the field, but in the classroom, and she committed to play soccer for the Harvard Crimson. She was a baller in her time in Cambridge. She scored 42 goals in 69 appearances, dazzling goals at that. She was Ivy League Player of the Year in 2015 and 2016, and she was a 1st team All-American in 2016. On top of that, she received a degree in psychology. She initially had dreams of eventually going to law school and forging a successful legal career. However, her success on the field wasn’t finished.

In 2017, Purce was drafted by the Boston Breakers with the 9th pick in the NWSL Draft. She was able to become a regular feature on the field in her rookie season, scoring a goal in 22 appearances. However, despite her tendency to be a forward, she also saw time at midfield and defense as well. Despite her being a regular contributor, the Boston Breakers folded in 2018, and the NWSL had a dispersal draft for the players. The Portland Thorns picked Midge Purce with the 4th pick.

The Thorns used Purce primarily at right back, but she was able to become the best one on the roster. She made 21 appearances and 16 starts in 2018, but you can’t hold a player like Midge Purce back for long. Soon, she’s going to spread her wings and fly. In 2019, she was told to prepare to play at defense and forward, which disappointed Midge. She wanted to be free to learn one position, learning the movements and tactics needed to excel at that position. Instead, she had to learn multiple positions.

Still mostly at right back, she used this as an opportunity to move into wide and forward positions as she pushed up the field in an effort to be free. And in 2019, she had a breakout year. At one point, she scored 5 goals in a 5-game span. She was doing it from the right back position, with the understanding that she could move up the field when the opportunity presented itself. She scored 8 goals in total in 2019 for the Thorns. However, she truly wasn’t free to be the creative, prolific goalscorer that had taken her to the league.

In 2020, she was traded to Sky Blue FC, where she was able to score 1 goal during the NWSL Fall Series. However, she is still mainly used at defender when she has found the net several times when positioned further up the field.

She received her first USWNT call-up for the 2017 Tournament of Nations, though she didn’t see the field. She also got called up in June 2018 for a pair of friendlies, but an ankle injury kept her from seeing the field for those matches as well. It wasn’t until November 2019 that she was called back into USWNT camp, the first one for current head coach Vlatko Andonovski. There, she was used primarily as a defender, and she made her debut in the starting lineup in a friendly against Costa Rica in November 2019.

She continued to stay on the scene and on the radar of the USWNT, and she made an appearance in a 2-0 victory for the USWNT against the Netherlands in November 2020.

It was during her call-up for January Camp where a new experiment came for Midge Purce. Again brought in as a midfielder, in a friendly against Colombia, Vlatko sent Midge into the match at right wing. With Crystal Dunn also in the game on the left wing, the stars aligned. Midge was free. Crystal was free. The result was Midge Purce doing what she does best: putting the ball in the net.

It was her first goal for the USWNT, and it set off something in her. The 25-year-old had made it, and people now think of her as one of the brightest stars of the next generation.

Midge Purce will still be placed at right back, and she will excel at that position. But, she gave Andonovski and every other coach and opponent out there a taste of what she can do when she’s set free, allowed to play the position that she can do the most damage. The future of U.S. Soccer history is going to be written by her on and off the field. Whether it’s by redefining the right back role or serving on the Board of Overseers at Harvard, to which she was elected in 2020, Midge Purce is setting herself up to be the future. Black excellence doesn’t have an age, and Midge Purce is looking to one day be the player that carries an entire sport on her back. If you free Midge, that’s not just possible, it seems like a realistic timeline that we can all support. 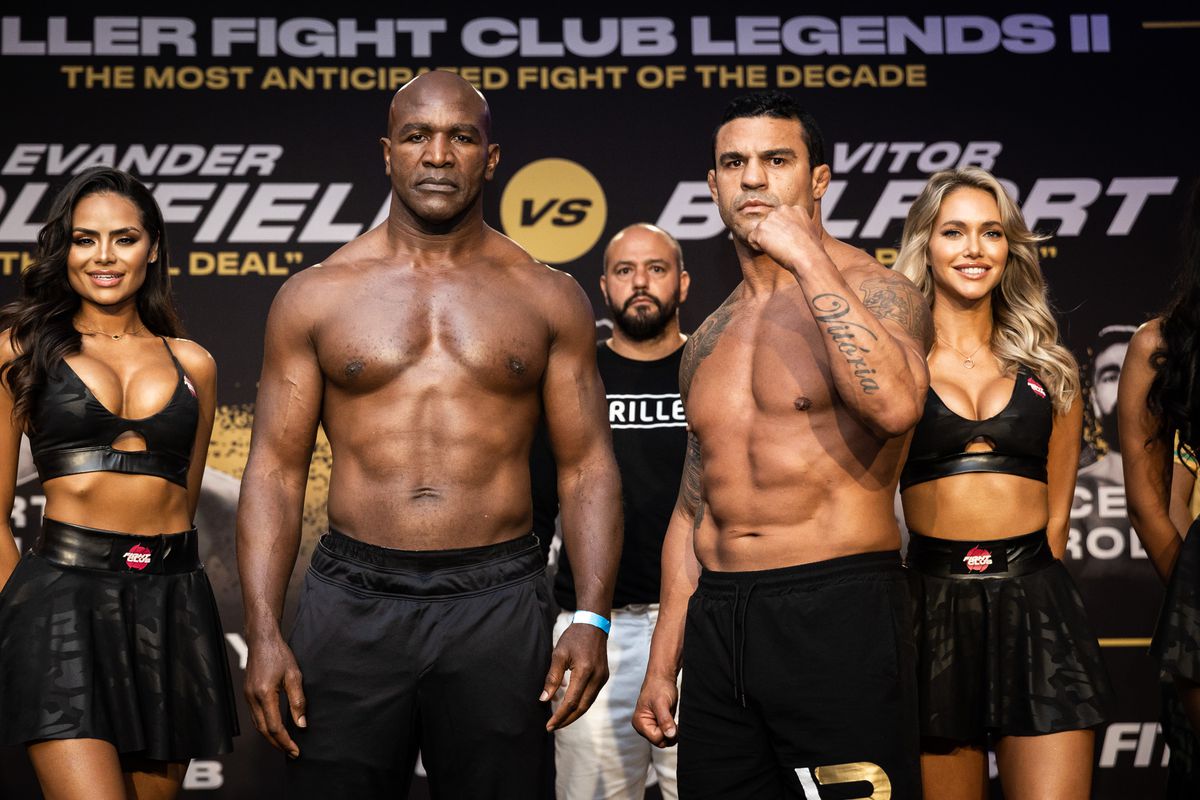