Rio de Janeiro (AFP) – Brazil’s football confederation (CBF) has decided to put the brakes on the managing merry-go-round by limiting clubs’ ability to sack their coach.

The country’s 20 Serie A sides will only be allowed to fire a maximum of two coaches per season following a new rule approved late on Wednesday night.

Even then, if clubs want to sack the second coach, he or she would have to be replaced by an existing member of staff who has been employed for “at least six months.”

According to a study published last year by the academics Matheus Galdino, Pamela Wicker and Brian Soebbing, the coaching profession is more precarious in Brazil than anywhere else in the world.

Between 2003 and 2018, the Brazilian top flight recorded an average of 37.1 coaching changes per season.

The CBF said in a statement that the new rules were aimed at improving “administrative organization and financial planning.”

As for coaches, they will only be allowed to change teams once a season by their own volition, although those that have been sacked won’t be prevented from finding new employment.

“This is a great step forwards for Brazilian football, which will be as good for the clubs as for coaches,” said CBF president Rogerio Caboclo.

The new rule will come into force from the start of the new season on May 29.

“It will mean a more mature and professional relationship and will allow longer and more consistent jobs. It’s the end of the game of musical chairs,” said Caboclo.

And ahead of the new season, Sao Paulo and Santos have already named new coaches: respectively the Argentines Hernan Crespo and Ariel Holan. 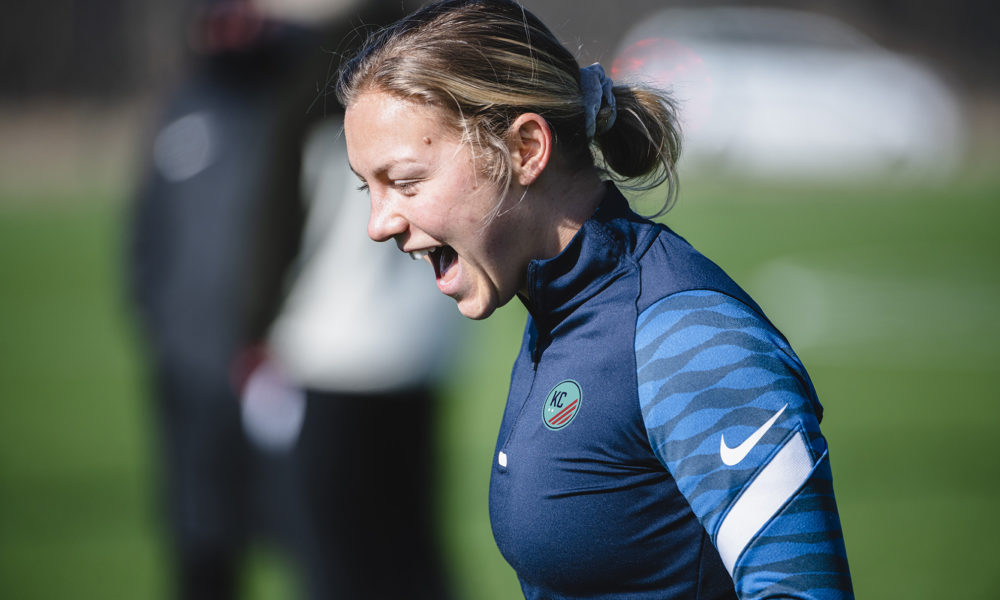 Mount relishing battle with Grealish and Foden, but can they thrive together? – Soccer News