Brentford striker Ivan Toney has revealed that he was very close to signing for Celtic last summer.

The 25-year-old joined the Championship outfit from Peterborough United last summer after bagging 40 League One goals in 76 games in two seasons.

Toney has since hit the ground running in the English second-tier, scoring 29 Championship goals in 40 appearances for the London outfit as he eyes top-flight promotion.

He could have been scoring those goals for Celtic, though, but the Scottish Premiership giants were not particularly keen on him despite showing him around their training centre.

“I was actually very close. I went up there and spoke to everybody,” Toney told talkSPORT (via The Scottish Sun)

“But I just don’t think they were too keen on signing me. I guess it’s their miss now.”

Celtic are ending the campaign without a trophy having been beaten to the Premiership title by Rangers and dumped out of the Scottish Cup by their bitter rivals.

Things might have been different with a striker like Toney leading their line, though, and the Hoops will surely rue such a big miss.

The Brentford star has since attracted the likes of Leeds United, West Ham United and Arsenal as a result of his form, and is now valued at around £30 million.

He is hoping to be playing in the Premier League next season, and that will most likely happen with or without Brentford.

Celtic will be looking to make quality additions to their squad this summer in order to challenge Rangers next term, and they are likely to need a new striker with Odsonne Edouard expected to leave.

In other news, report shares what Roy Keane has told his friends about the Celtic job. 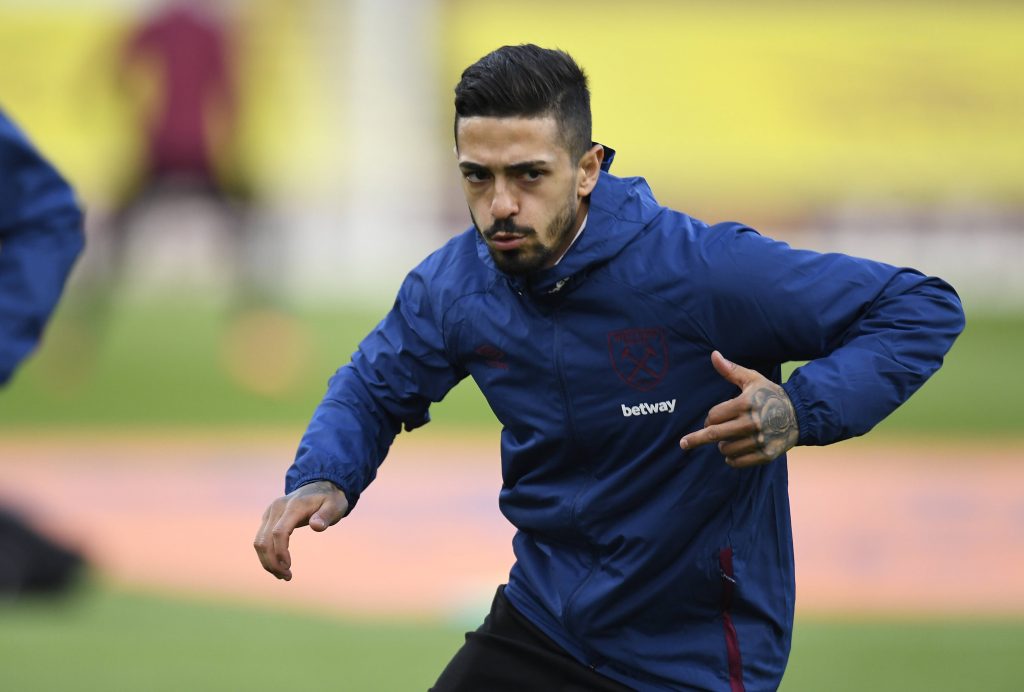