Newcastle United striker Callum Wilson has reflected on his decision to turn down Aston Villa in the summer.

According to the reports, Bournemouth had accepted offers from Aston Villa and Newcastle but the player chose to join the magpies instead.

Aston Villa have had an outstanding season so far and they are 8th in the league table with 36 points from 23 matches. Meanwhile, Newcastle are having to fight for their survival in the Premier League. They are 16th in the table, just three points above the drop zone.

However, Wilson has claimed that he does not regret his decision to join Newcastle.

“For me, I was so grateful for the opportunity to go back to the Premier League. No-one could have predicted how Aston Villa’s season would go, and how Newcastle’s has so far.

“But for me, when Newcastle came around there was such history around the club and the iconic number nine. I keep in touch with Alan Shearer from time to time, there was a connection there as well.

“I thought I could go up there and prove to everyone at such a big club who Callum Wilson is. For me, that was what I was relishing.

“Villa was back home, but I watched Goal! as a kid and it gave me goosebumps.

“I thought this is me, it’s my time to go up to Newcastle and show everyone up in Geordie land who Callum Wilson is.”

The former Bournemouth player has been a major hit at Newcastle and he has scored ten goals in the Premier League for them.

Wilson is currently sidelined with an injury and he will be crucial to Newcastle’s survival hopes when he returns to action in a few weeks.

As for Aston Villa, they ended up signing Ollie Watkins from Brentford and the 24-year-old has been quite impressive for Dean Smith side. It is unlikely that Villa are disappointed to have missed out on Wilson.

It seems that both clubs ended up signing quality strikers who have exceeded expectations for their respective clubs. 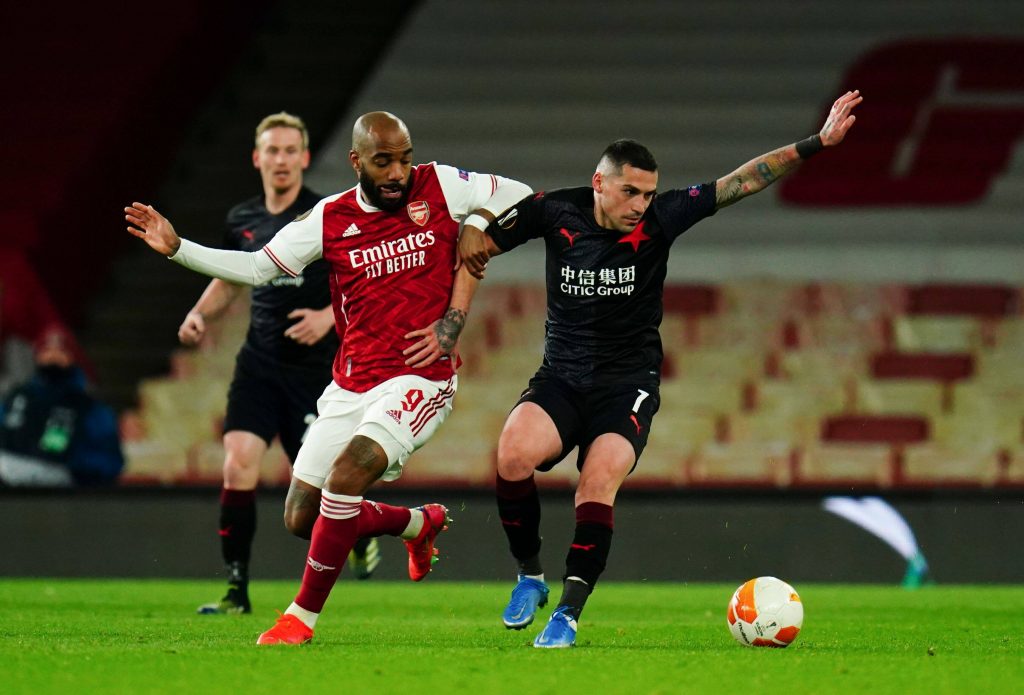 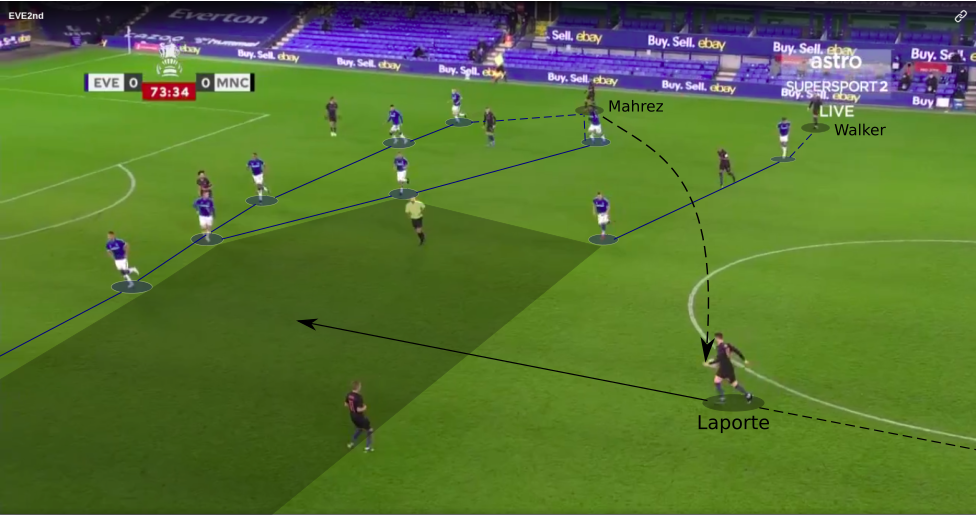 Tactical Analysis: Everton’s resolute defence and how Manchester City broke past it in the FA Cup | Sportslens.com