Chelsea make the trip to Lisbon on Wednesday for the first leg of their Champions League quarter-final tie against Porto.

The Blues resumed action after the international break on Saturday, where they suffered an embarrassing 5-2 defeat to West Bromwich Albion.

They were down to 10 men after just 29 minutes on the clock, but the nature of defeat was a surprise, given their solid defensive record under Thomas Tuchel.

The loss ended a 15-match unbeaten run across all competitions, and the Blues will be aiming to make amends with a strong display against Porto.

The west London outfit comfortably cruised past Atletico Madrid with a 3-0 aggregate triumph in the round of 16 of the competition.

They are favourites for Wednesday’s encounter, but can’t underestimate their opponents, who knocked out Juventus on away goals in the previous round.

Edouard Mendy had a tough day between the sticks against the Baggies, but he was not at fault for any of the goals conceded.

He is the undisputed first-choice goalkeeper, and is likely to keep his place ahead of Kepa Arrizabalaga.

Thiago Silva was sent off for two yellow card offences which changed the complexion of the game. He will be keen to redeem himself tomorrow.

There may be a solitary change in the back three with Kurt Zouma being replaced by Antonio Rudiger. Cesar Azpilicueta should start alongside the pair.

At right wing-back, Reece James is likely to keep his spot, but there could be a change on the opposite end with Ben Chilwell replacing Marcos Alonso.

Alonso has provided a better attacking threat from the left wing-back role, but defensively, he has been caught higher up the pitch. Chilwell would offer more assurance.

Jorginho and Mateo Kovacic are pretty much guaranteed starters in the centre of the park with N’Golo Kante doubtful with a hamstring issue.

Jorginho had a dismal game against the Baggies where he was indirectly responsible for Silva’s sending off with two poor back passes.

Tuchel has the chance to play Billy Gilmour alongside Kovacic, but he may resist the prospect, given the huge importance of the game.

Further forward, there could be a complete reshuffle of the attack from the Baggies loss.

Christian Pulisic is out injured again while Hakim Ziyech was far from his best and misplaced multiple passes in the attack.

The duo could be replaced by Mason Mount and Kai Havertz – the former found the back of the net as a second half substitute at the weekend.

Timo Werner registered an assist, but his confidence is low, considering he ignored an easy shot on goal before playing Mount through.

Olivier Giroud cut a frustrated figure on the bench, and the Frenchman could return to the mix to lead the line ahead of Werner. 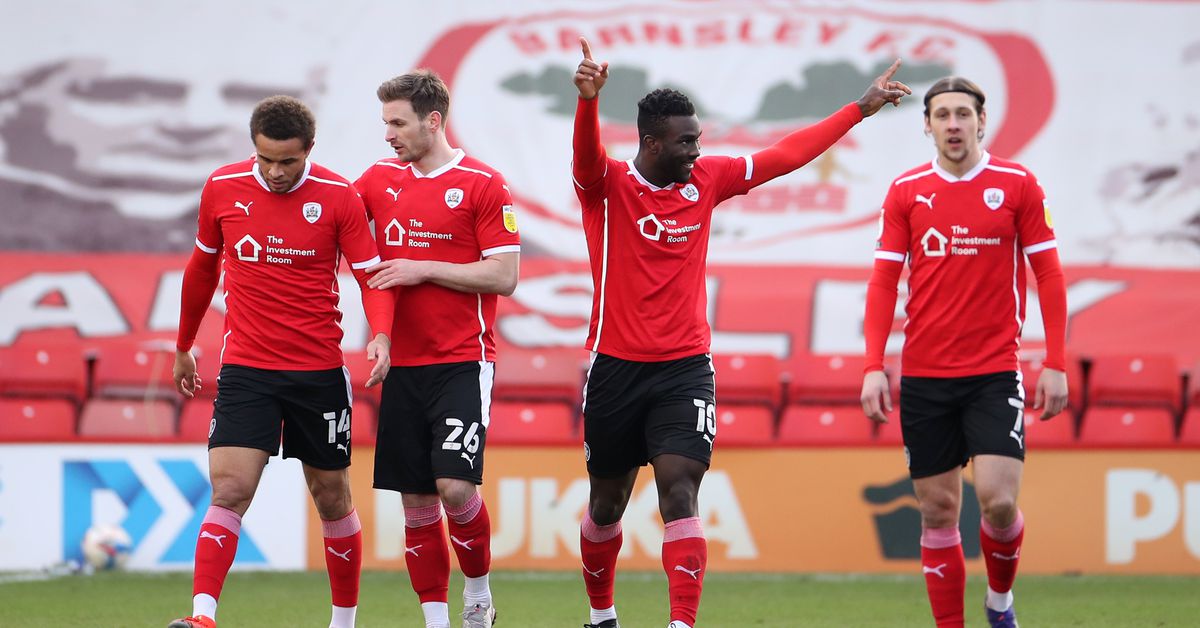 Man City and Gladbach back in Budapest – World Soccer Talk