Chelsea have reportedly prepared documentation to withdraw from the proposed European Super League.

On Sunday evening, it was announced that Chelsea were part of controversial plans to form a new European Super League, alongside 11 of Europe’s top clubs. These included fellow Premier League sides Arsenal, Tottenham Hotspur, Liverpool, Manchester United, and Manchester City, as well as three clubs each from Italy and Spain.

The announcement was met with widespread outrage throughout the footballing world. Fans protested against the proposal, while pundits voiced their displeasure at the agreement. Meanwhile, several of football’s governing bodies threatened participating clubs and players with bans from major tournaments.

Today, Blues fans have been protesting outside Stamford Bridge ahead of their game against Brighton and Hove Albion. Hundreds gathered outside the ground with banners, blocking the team bus from entering.

Now, it appears as if Chelsea are ready to pull the plug on the deal, with BBC journalist Dan Roan reporting on Twitter that they have prepared documents to pull out of the European Super League.

Manager Thomas Tuchel was asked about the plans in his press conference ahead of tonight’s game. As quoted by the Evening Standard, the German said: “I have known since yesterday. I am here to be in the hardest competition. That is why I came here, that is what I love.

“I do not get involved with the subjects around us. I trust my club to make the right decisions, I think it is too early to judge. My role is to be a coach and stay focused.”

For now, Tuchel will be focused on ending the season strongly in order to secure a top four spot. He will also have an eye on the FA Cup, having defeated Man City at Wembley to reach the final.

Read also: What Euro 2020 squads could look like without European Super League players 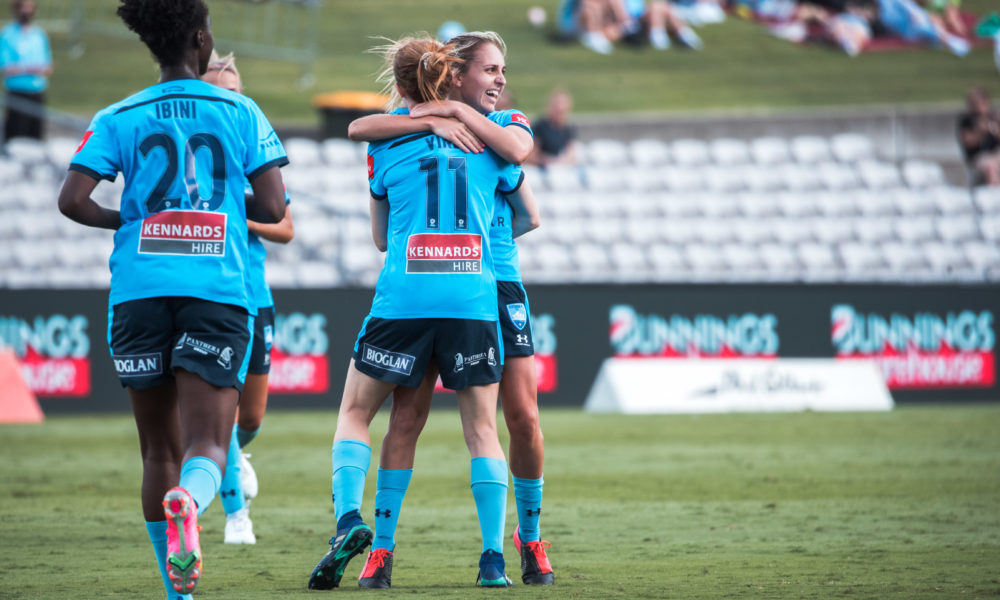 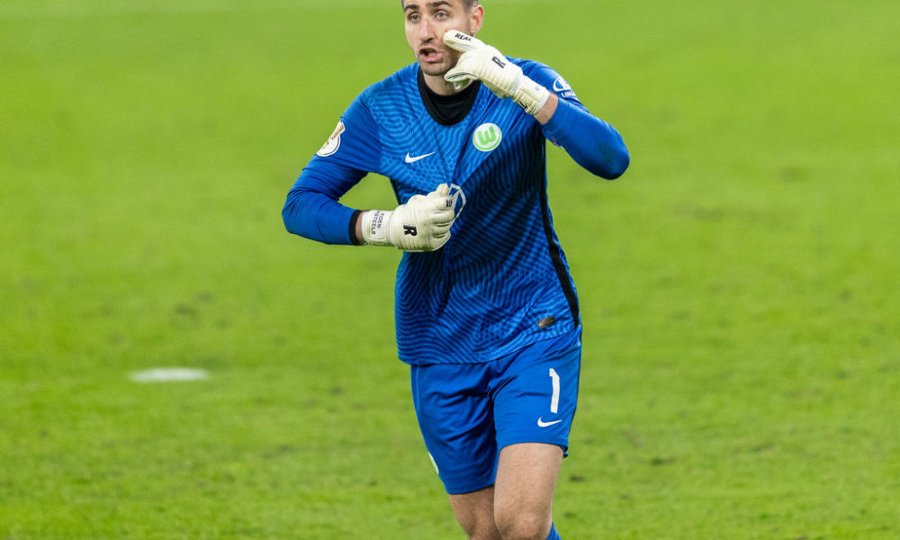