Glasgow (AFP) – Scotland manager Steve Clarke has challenged his players to show they are not “one-tournament wonders” as they start their World Cup qualifiers looking to build on their run to Euro 2020.

Scotland will end a 23-year absence from major tournaments when they feature at the delayed European Championship starting in June.

But Clarke’s men must refocus as they begin their qualifying campaign to reach the 2022 World Cup against Austria on Thursday.

The former Chelsea defender is keen for his side to show their long-awaited return to prominence is not a flash in the pan.

“The squad is focused completely on the World Cup games because they are the most important ones,” Clarke said on Wednesday.

“We have said almost since we qualified for the Euros that we don’t want to be one-tournament wonders. We want to have a continued period of success.

“That starts tomorrow night against Austria at Hampden.”

Scotland last qualified for the World Cup in 1998 and will be playing at the European Championship for the first time since 1996.

Clarke will kick off on the road to Qatar without Rangers midfielder Ryan Jack, who has a calf problem.

He has still call on John Fleck and Kenny McLean as alternatives, while Manchester United’s Scott McTominay could move forward into his natural midfield position.

“We lost Ryan Jack but we sort of pre-empted that so we are in good shape,” Clarke said.

“It is a blow for us because he has done well for us and he plays a certain position in midfield that without him we don’t really have.

“So we will miss him but we have got a really good squad now so time for someone else to step forward.” 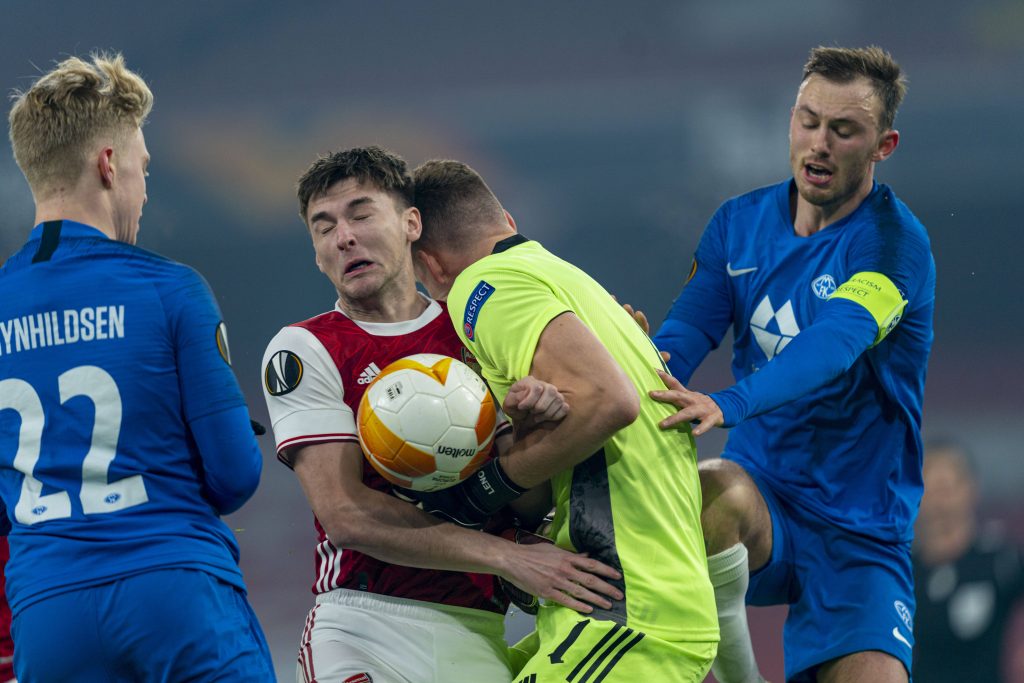 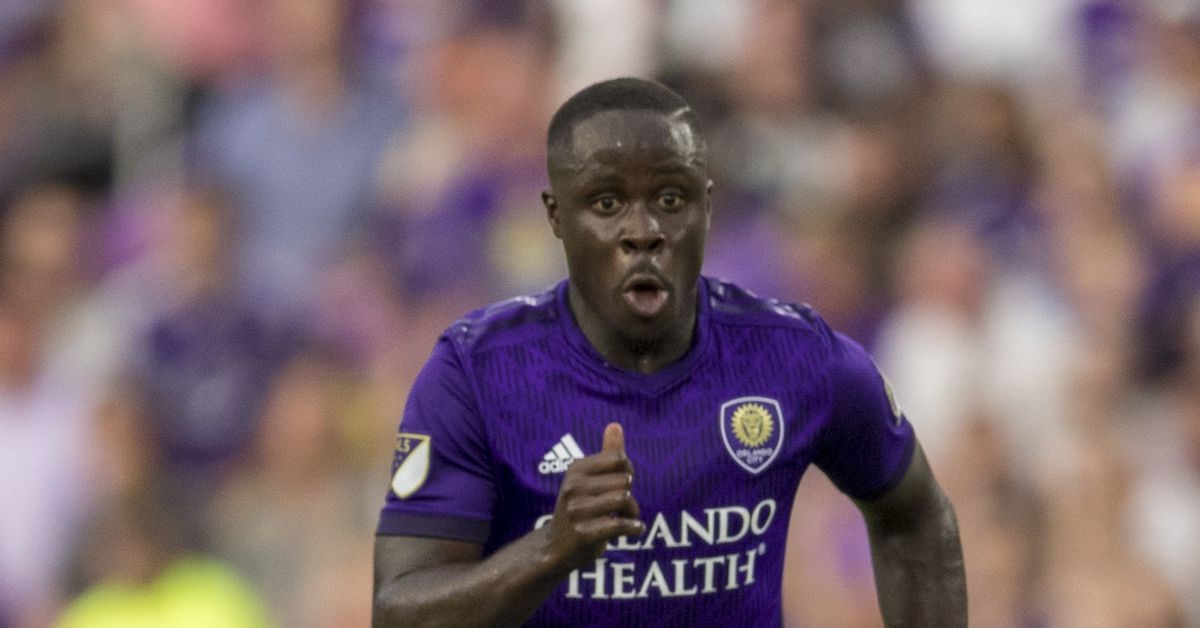