Manchester City will look to get their Champions League campaign back on track with a win over Club Bruges this week.

The Premier League champions are currently third in their group after a win and a defeat in two outings. They will be desperate to climb up the table with the three points here.

Meanwhile, Club Bruges are second and they managed to grind out an impressive draw against Paris Saint-Germain earlier. They will fancy their chances against City this week.

The home side could be without Eder Balanta due to an injury.

Ferran Torres and Benjamin Mendy are set to miss out for the visitors.

The home side are unbeaten in their last six matches across all competitions. However, they have picked up just three wins in that time.

Meanwhile, City are coming into this game on the back of three wins, two draws and a defeat in their last six outings. They have conceded five goals in two Champions League games as well.

Here are the latest betting odds for Club Bruges vs Manchester City from Betfred:

Manchester City are not at their best right now but they are the better team on paper. They have an exceptional squad and Pep Guardiola’s men are capable of turning on the style against Bruges.

The home side held their own against PSG and they will make life difficult for the English side. However, a narrow away win is on the cards here.

Get Manchester City to win at 3/10 with Betfred

Betfred is currently running a Bet £10 Get £30 promotional offer, meaning all newcomers to the bookmakers are eligible to receive up £30 in free bets.

To get £30 in free bets at Betfred, follow these simple steps:

Click here to get £30 in free sports bets at Betfred 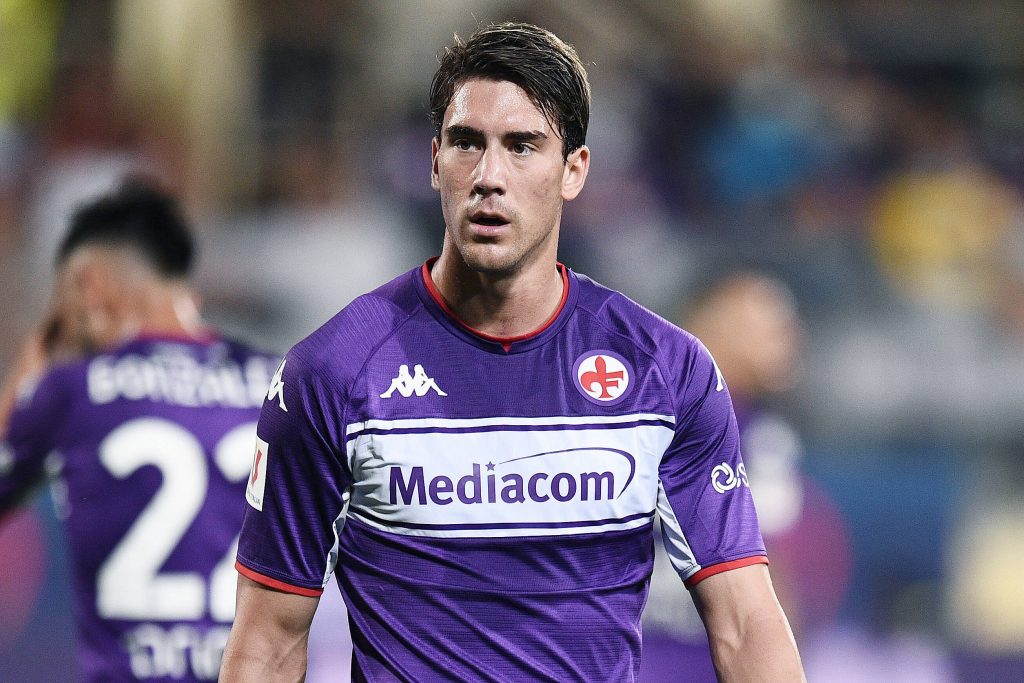 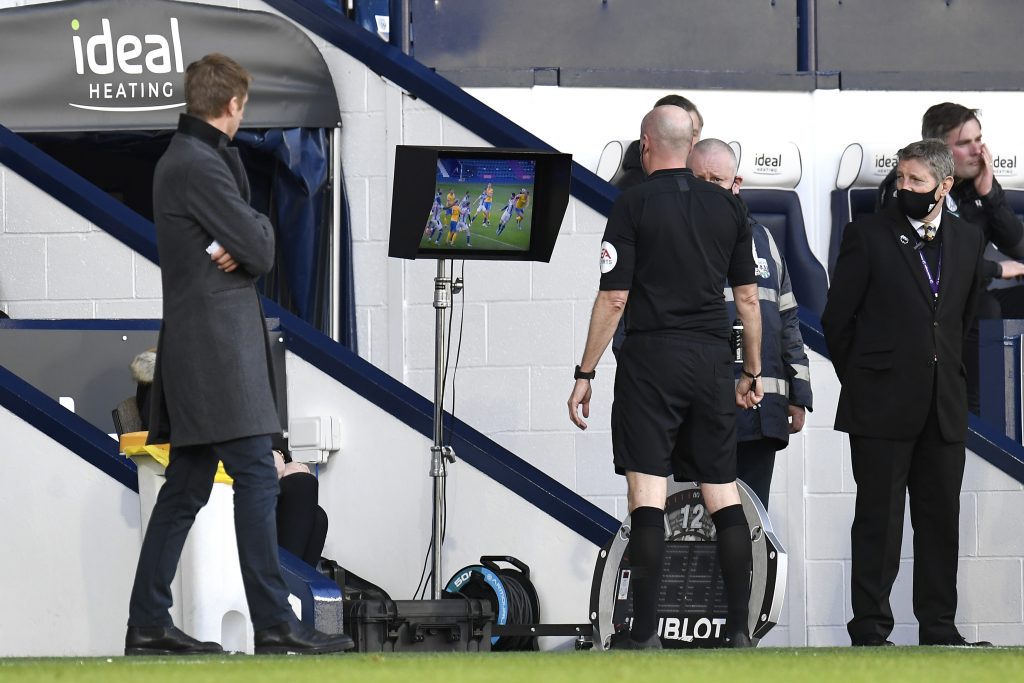 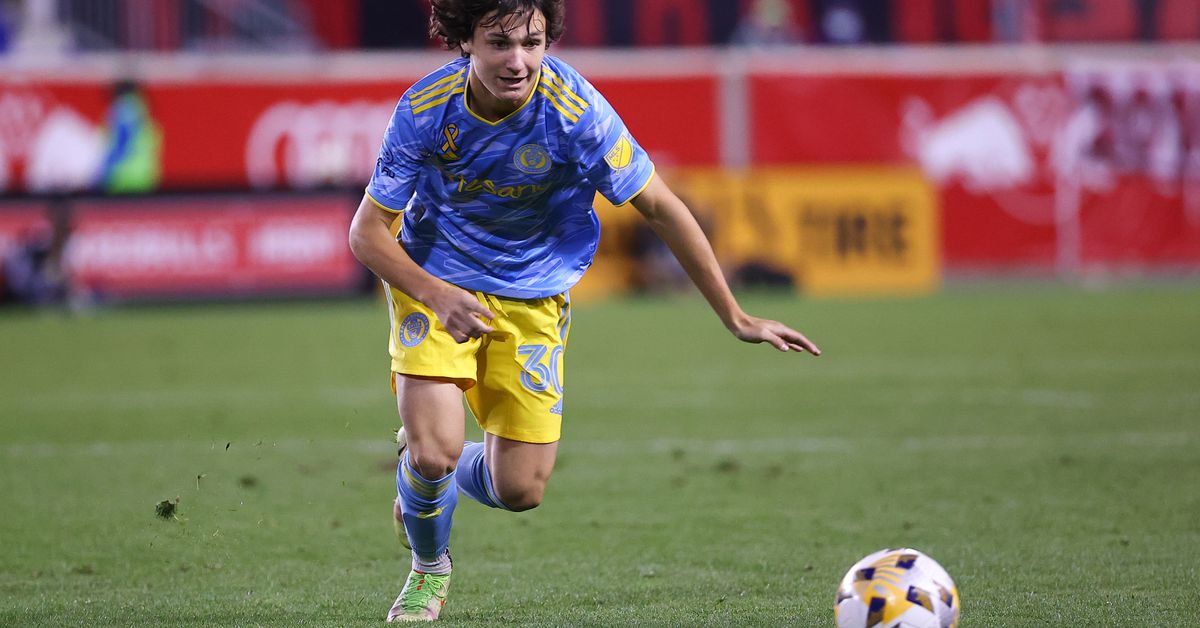 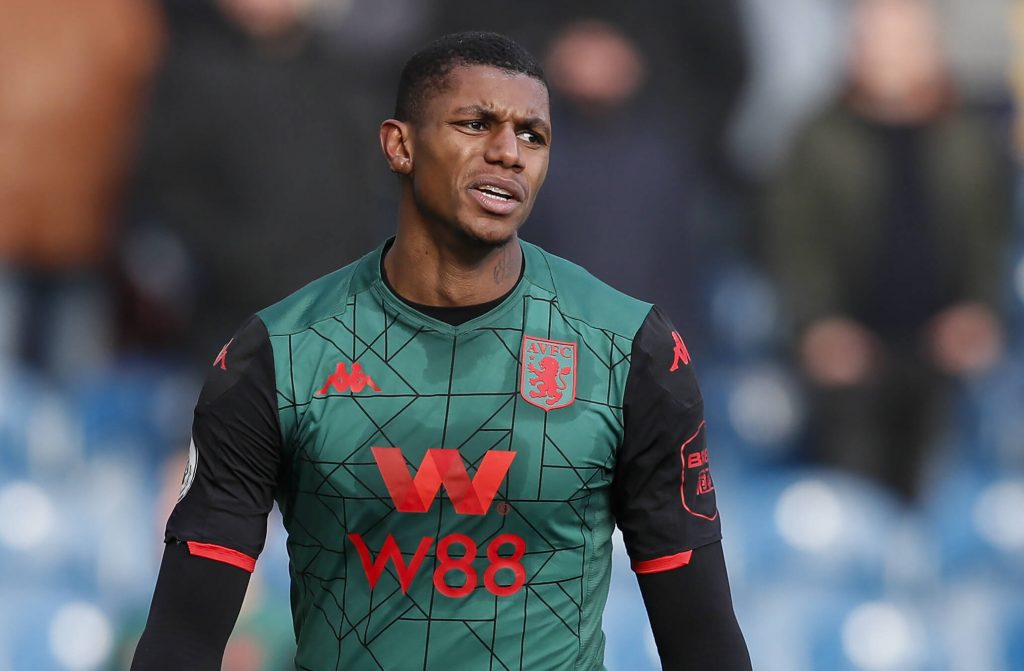