According to reputed Italian journalist Fabrizio Romano, Bayern Munich defender David Alaba is expected to sign a pre-contract with Real Madrid despite the interest from Chelsea and Liverpool.

The 28-year-old has spent his entire career with the Bavarian giants where he has made more than 400 appearances in all competitions. Contract talks with the club broke down earlier this term and he looks set to leave the club when his deal expires in June.

Earlier last month, Romano said that a verbal agreement had been in place between Alaba and Los Blancos over a free transfer this summer. He has now revealed that La Liga outfit expect to finalise the agreement soon despite late offers from Chelsea and Liverpool.

Alaba is likely to put pen-to-paper on a four-year deal with the Spanish champions on wages of around €12m per year. Bayern have already landed a replacement with their agreement to sign Dayot Upamecano from RB Leipzig.

Alaba has been a consistent performer for the European champions and he has excelled in different positions, most particularly from the left-back and central defensive roles.

Ideally, Bayern would have wanted to keep hold of him for the long-term but they were unable to strike an agreement with the Austrian over the salary package.

Chelsea and Liverpool have been closely following his situation and he would have proved an upgrade in the central defence for both teams.

Instead, he has set his sights on joining his dream club in Los Blancos, who seem likely to part ways with talismanic defender and club-captain Sergio Ramos.

Ramos has recently declined a two-year extension beyond June with a pay-cut and Alaba could be regarded as a direct replacement for the centre-back.

Meanwhile, it will be interesting to see how Bayern handle the situation of Jerome Boateng whose contract also expires at the end of the season.

The experienced central defender has recently been linked with a move to Chelsea, who appear to have already agreed a deal in principle with his agent. 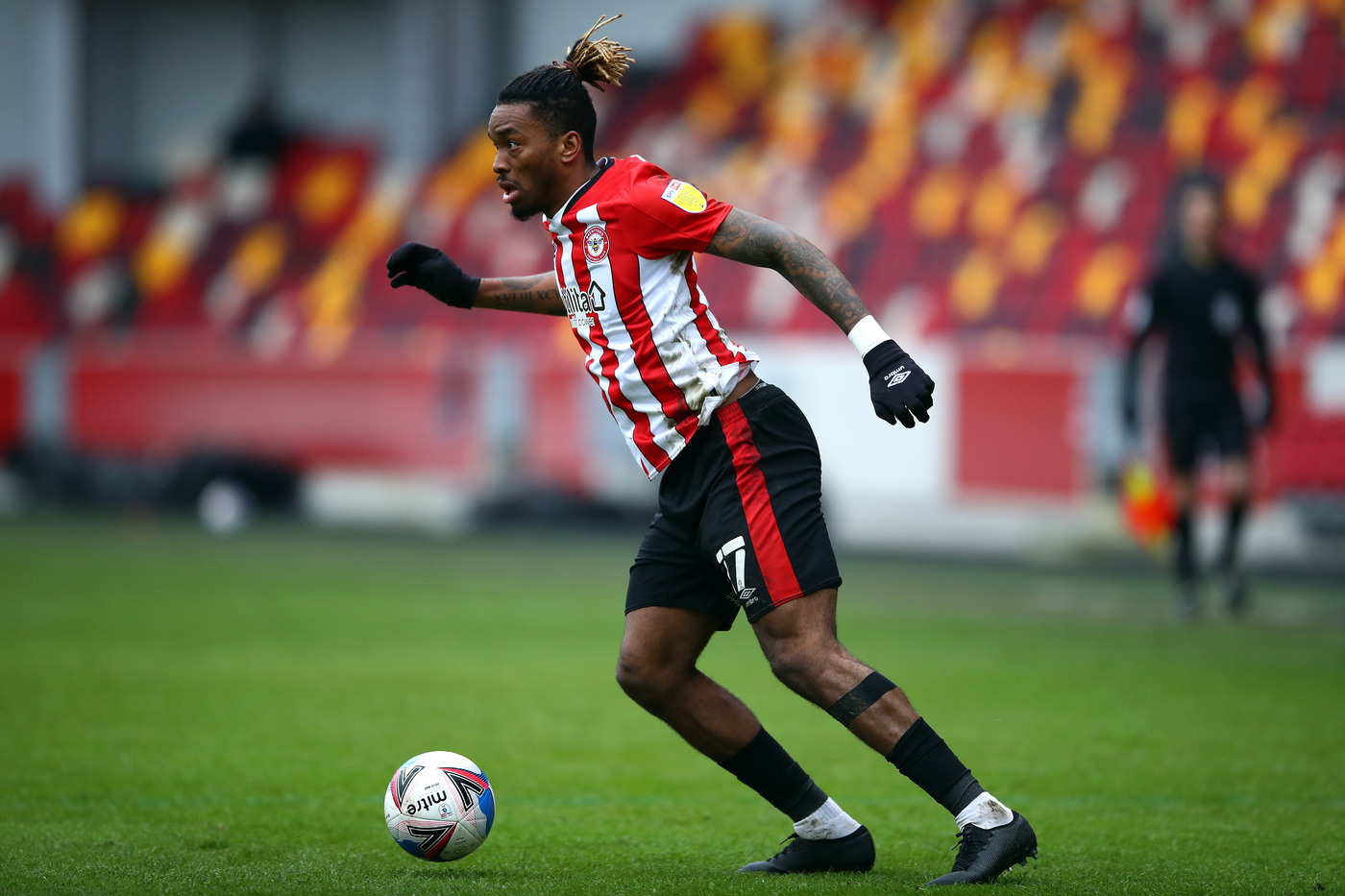