David Moyes has spoken out on West Ham’s chances of signing Jesse Lingard permanently this summer, with the player set to return to Manchester United soon.

Lingard joined West Ham on loan in the January transfer window and has been a revelation at the London Stadium.

The Englishman has scored nine goals and assisted four in just 13 Premier League appearances so far this season.

Despite Lingard’s incredibly impressive campaign, West Ham are yet to reach an agreement with Manchester United over a permanent transfer.

If one cannot be agreed over the summer, West Ham will lose out on signing possibly their player of the season.

“I am not actually sure how realistic it is,” Moyes explained, as quoted by the Independent.

“Obviously, I think Jesse has enjoyed himself, I hope he has… we have enjoyed having him and he is Manchester United’s player so they can decide what to do with him – and if they want to let him go then let’s hope he would consider us as one of his options.

“We have enjoyed having him and I am sure he has enjoyed being here as well, he is getting a lot of accolades and is back in the England squad. I hope he goes on to make the Euros and in time we will find out if Jesse is going to be a Manchester United player or if he will play for somebody else.”

SL View – Will Jesse Lingard be a West Ham player next season?

While there is no doubt that West Ham will try and sign Lingard this summer, the power rests with Manchester United for now.

After an impressive start to 2021, the Red Devils should be able to command a pretty decent fee for Lingard based on his recent form.

Though, West Ham do have one thing going for them and that is Lingard’s contract situation.

His current deal at Manchester United is set to expire in the summer of 2022, with this summer the Red Devils’ best opportunity to maximise profit.

If they overprice Lingard, he could well end up leaving for free in 12 months time.

With both sides holding at least one advantage, it will be interesting to see how negotiations unfold. 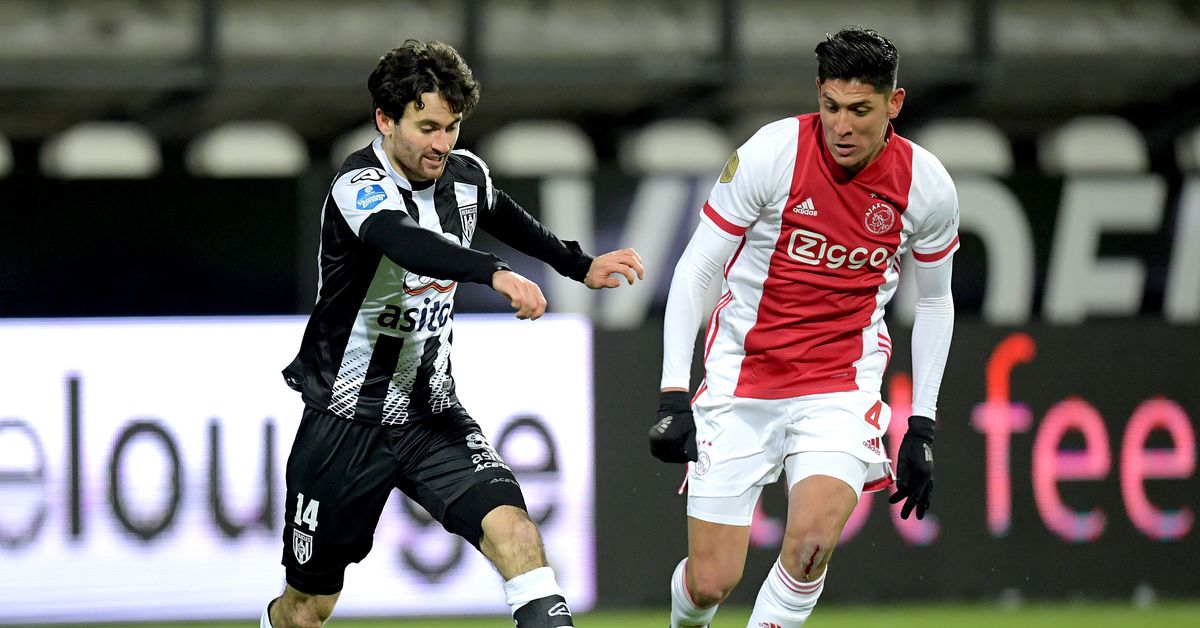 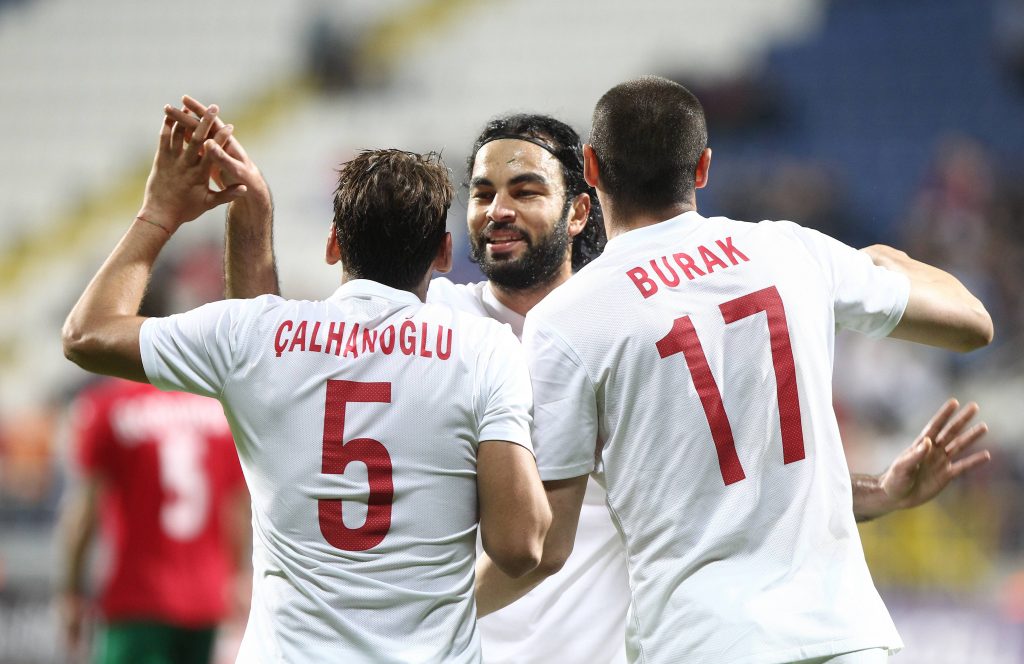 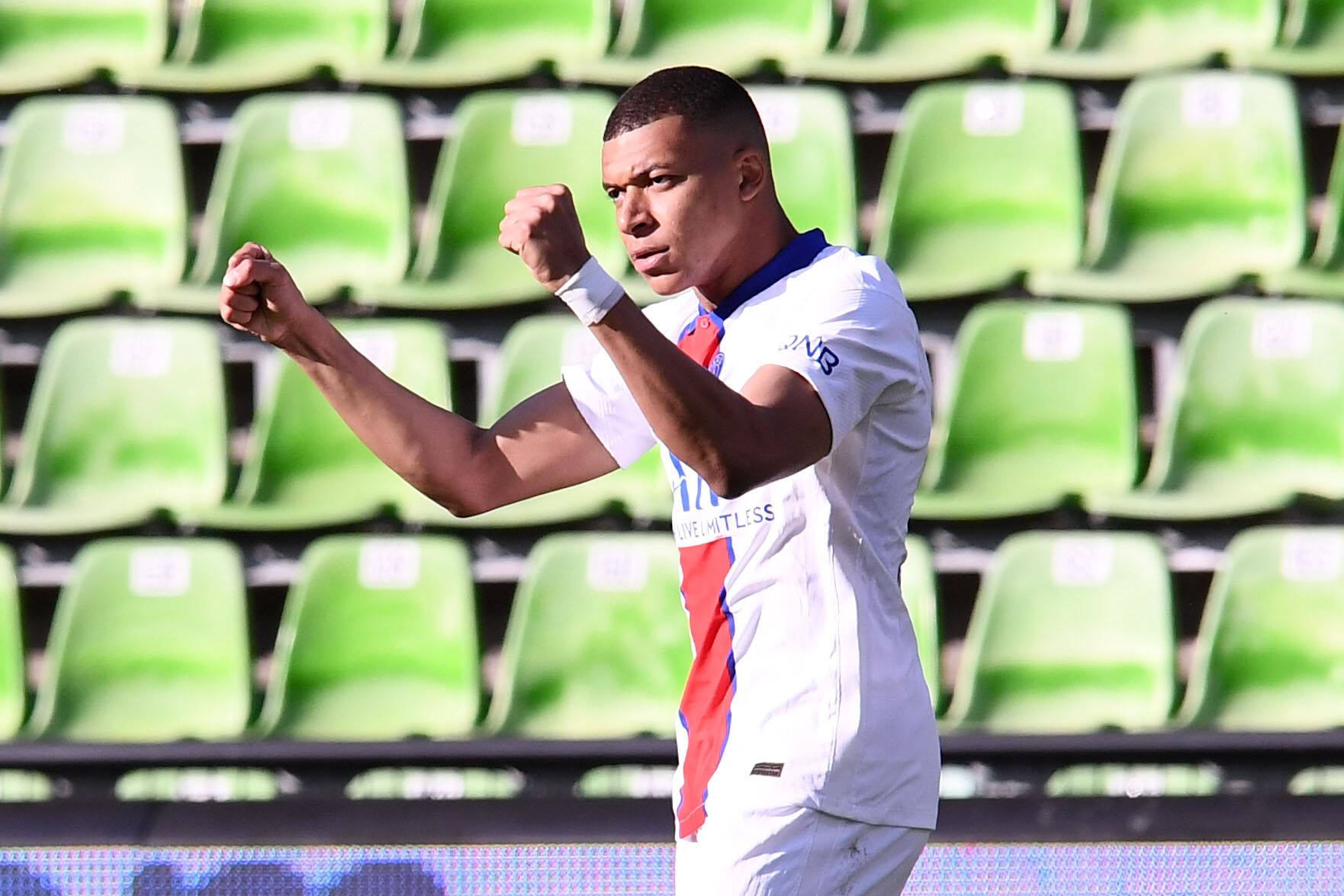 Kylian Mbappe and Erling Haaland – too hot to handle as PSG and Dortmund aim for success | Sportslens.com