Czech Republic midfielder Tomas Soucek has proven to be a quality signing for West Ham United.

The 25-year-old defensive midfielder has been outstanding for the Hammers this season and his teammate Declan Rice reckons that the towering star is likely to win the club’s player of the year award.

Rice said (via Football London): “He [Soucek] is so good, I played against him against the Czech Republic for England and I knew then it was going to be a big game and now to have him next to me is when you realise how much he actually does: He runs, he is strong, he is athletic, good in the air and he gets in the box. He does everything you want a midfielder to do.

“When we played Manchester United last week he ran 17 km in the game, 17k! All the lads are like ‘that’s not normal Tom!’ Honestly, he’s unbelievable, and this season he’s it’s no doubt he’s going to be our player of the year and he absolutely deserves it, he’s been unbelievable.”

Soucek has not only helped the Hammers defensively, but he has also been quite effective in the final third. His ability to score important goals has made him irreplaceable for David Moyes’s side this season.

The Hammers are currently in the top four of the Premier League and it will be interesting to see if Soucek can guide them to Champions League qualification this season.

The hard-working midfielder is certainly one of the best West Ham signings in recent years and it is no surprise that his teammates rate him so highly.

Soucek joined the Hammers on loan last season and his signing was made permanent at the start of this season. The London club paid £19 million for the Czech international last summer and he has certainly justified the outlay so far.

The midfielder has eight goals in 25 Premier League appearances so far this season and he will be hoping to add to his tally in the coming months. 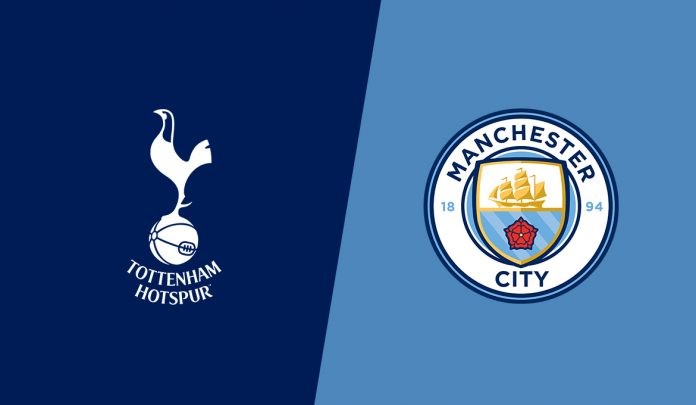