According to a recent report from Sky Sports, Everton defender Lucas Digne has agreed to a new contract with the club.

The news was revealed by manager Carlo Ancelotti in the build-up to the Toffees’ game against Fulham this weekend, and when you consider the influence Digne has been able to have for the club so far this season, that has to be seen as a huge slice of good news.

He has been a constant source of energy both in an attacking and defensive sense for Everton, and whenever he’s not playing, they’re clearly lacking the cutting edge that he brings to the team.

Being able to play under a manager like Ancelotti must have something to do with his decision to stay, but on the whole, Everton do feel like they’re starting to turn a corner that could end in them becoming a real force in English football once again. 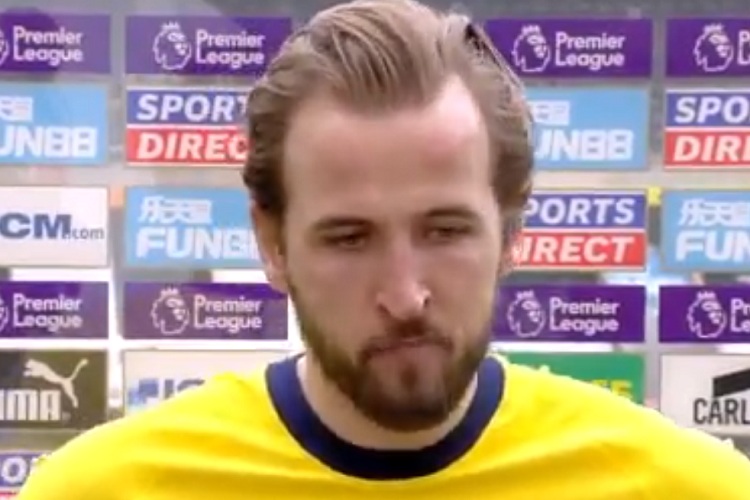 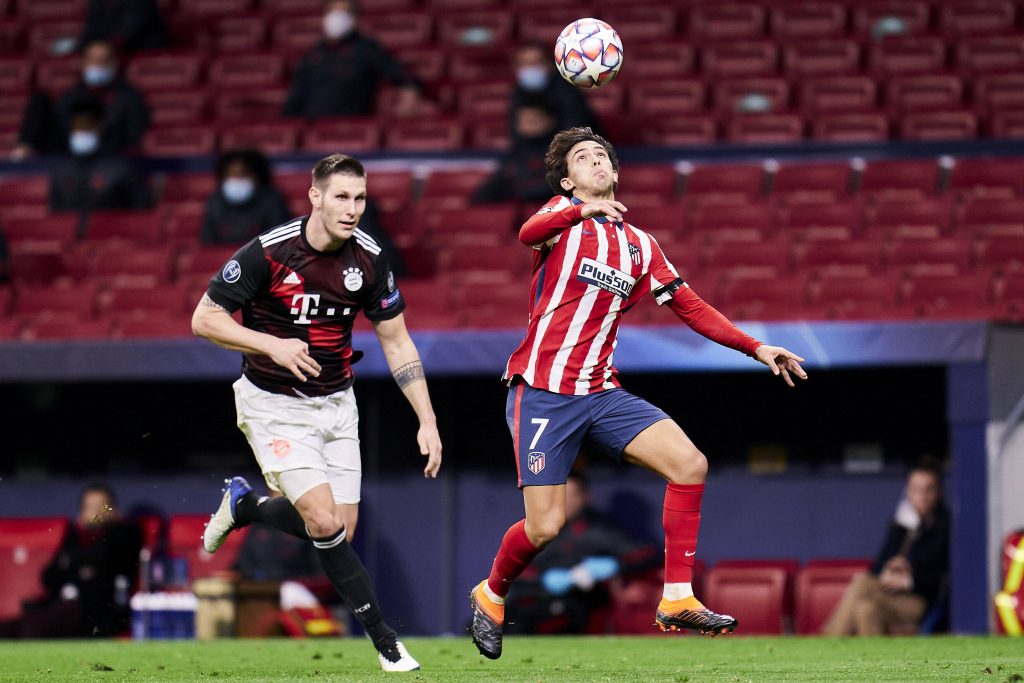 Where to find Man City vs. Spurs on US TV and streaming – World Soccer Talk