Berlin (AFP) – Borussia Dortmund believe they can still knock Manchester City out of the Champions League after their narrow away defeat in the first leg means there is all to play for in next Wednesday’s quarter-final return leg.

Dortmund brushed off poor Bundesliga form to come within a whisker of a draw at the Etihad Stadium until Phil Foden’s last-gasp goal sealed a 2-1 first-leg win for Pep Guardiola’s City.

“It is brutally annoying that we conceded a goal like that right at the end, now we have to win the second leg,” said Dortmund captain Marco Reus, who had equalised six minutes from the final whistle to cancel out Kevin de Bruyne’s first-half goal.

“It’s very bitter for us, but everything is still open and we believe we can progress.”

Guardiola admitted the Premier League leaders “felt the pressure” of expectations in the Champions League having failed to get past the quarter-finals in each of his four previous seasons in charge.

In contrast, Dortmund threw off the shackles of inconsistent Bundesliga form which has left them fifth in the table and, more worryingly, seven points from the Champions League places next season.

“Of course, it was a different game than in the Bundesliga,” said Reus.

“We played at a very high tactical level throughout.

“Manchester City had a lot of possession, but we stayed calm and waited for our chances.”

However, as defender Mats Hummels admitted, “we gave away a very good result”, but still “have a good chance in the second leg”.

Amid off-field speculation about his future, Dortmund’s Norway striker Erling Braut Haaland failed to score for his fifth straight match for club and country, but his brilliant reverse ball set up Reus for what could be a crucial away goal.

Dortmund also had a first-half goal by Jude Bellingham somewhat harshly ruled out when the England midfielder was judged to have fouled Ederson as he dispossessed the Brazilian and tapped into an empty net just before half-time.

The VAR could not intervene as referee Ovidiu Hategan had blown before Bellingham rolled the ball home.

“I would have liked the referee to let the scene for the disallowed goal play out and look at it afterwards,” said Dortmund caretaker coach Edin Terzic.

Dortmund have a tricky away match on Saturday at Stuttgart, who romped to a 5-1 win at Signal Iduna Park when the sides met last December, before hosting the Premier League leaders in the return.

“It’s now about scoring one more goal than Manchester City in the second leg,” added Terzic with either Paris Saint-Germain or holders Bayern Munich awaiting the winners in the semi-finals. 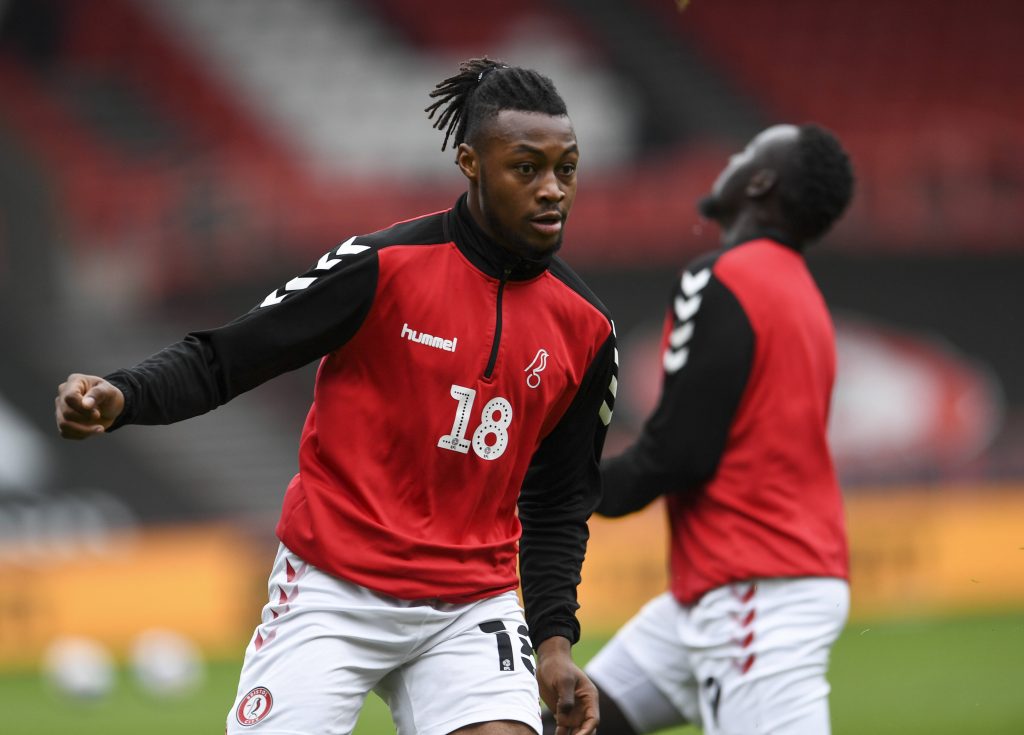 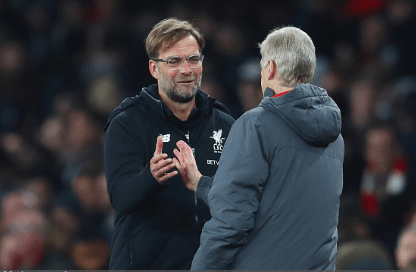