Manchester City manager Pep Guardiola labelled Ederson’s passing the best he has seen from a goalkeeper.

A long pass from Ederson set up Ilkay Gundogan’s sealer in City’s 3-0 Premier League win over Tottenham on Saturday.

Guardiola has previously suggested the goalkeeper could become City’s penalty taker, such is his ability with his feet.

Having worked with Manuel Neuer at Bayern Munich and Victor Valdes at Barcelona, Guardiola said Ederson was the best passer.

“With his feet, he is the best. The quality of the pass, I would say, is the best,” he said.

“Manuel and Victor were incredible too but the quality of the pass is the best. I would not say who is the best [overall] because I had success in the past with incredible keepers in Victor, Manuel and Eddie.

“He has credit from the manager, backroom staff and players. He’s outstanding and he knows it.

“But the players know – if you want credit and to be recognised, win games, win titles and you will get it.

“If you don’t win games and titles, you will not get it. It’s not more difficult than this.”

City are seven points clear atop the Premier League table ahead of visiting Everton on Wednesday. 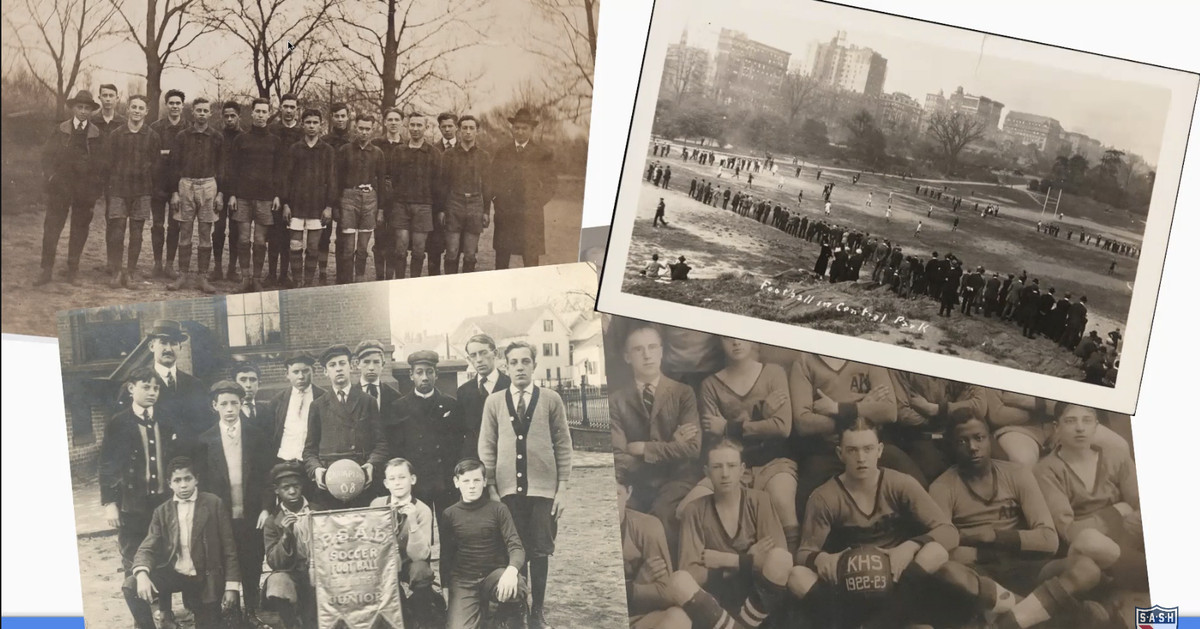