Glasgow (AFP) – Odsonne Edouard’s rich form continued with a double as Celtic came from behind to beat St Johnstone 2-1 on Sunday.

The French under-21 international has scored eight times in his last six games to take his tally for the season to 20.

How manager Neil Lennon could have done with his prize asset hitting that form earlier in the campaign as Celtic still trail Rangers by 18 points despite four consecutive victories.

The Hoops have a game in hand at home to Aberdeen on Wednesday and face Rangers twice more this season.

The defensive problems that have blighted Celtic all season were in evidence as St Johnstone took the lead five minutes into the second-half when Shaun Rooney headed home Callum Booth’s cross.

But two moments of magic in two minutes from Edouard turned the game around.

Firstly, he connected sweetly on the volley from Ryan Christie’s cross to equalise.

Edouard then kept his cool to round Zander Clark and finish from a narrow angle for the winner.

The former Paris Saint-Germain striker’s form will be catching the eye of suitors ahead of the summer transfer market.

Leicester and Arsenal have previously been linked with Edouard, who has just over a year left to run on his contract. 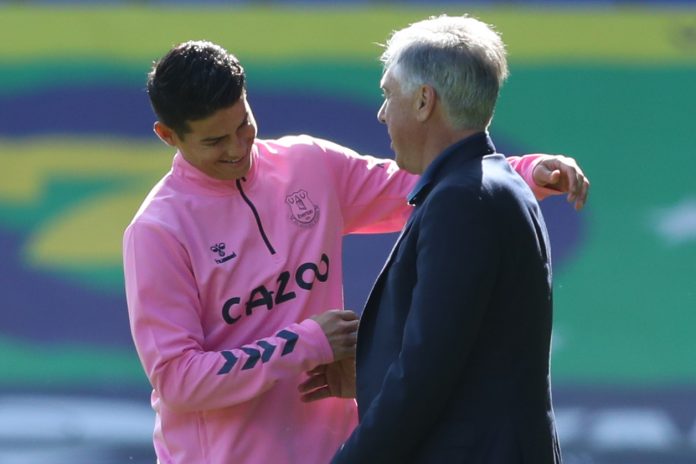 James Rodriguez: Carlo Ancelotti is the reason I joined Everton 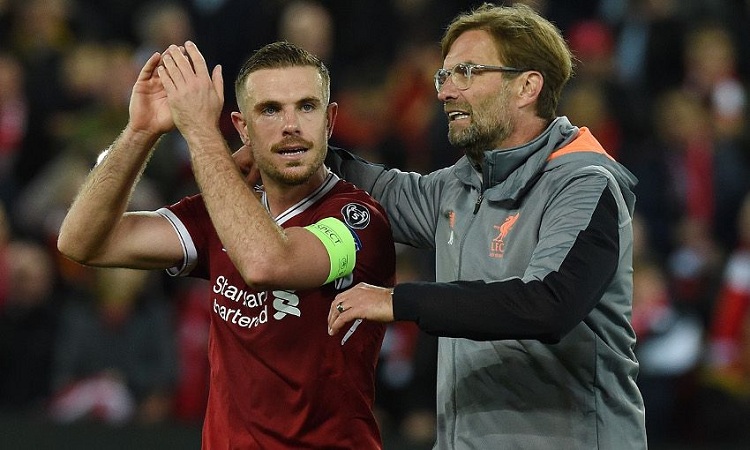